17-year-old Tyler Bova was the only survivor-- both his parents and his younger brother were killed. 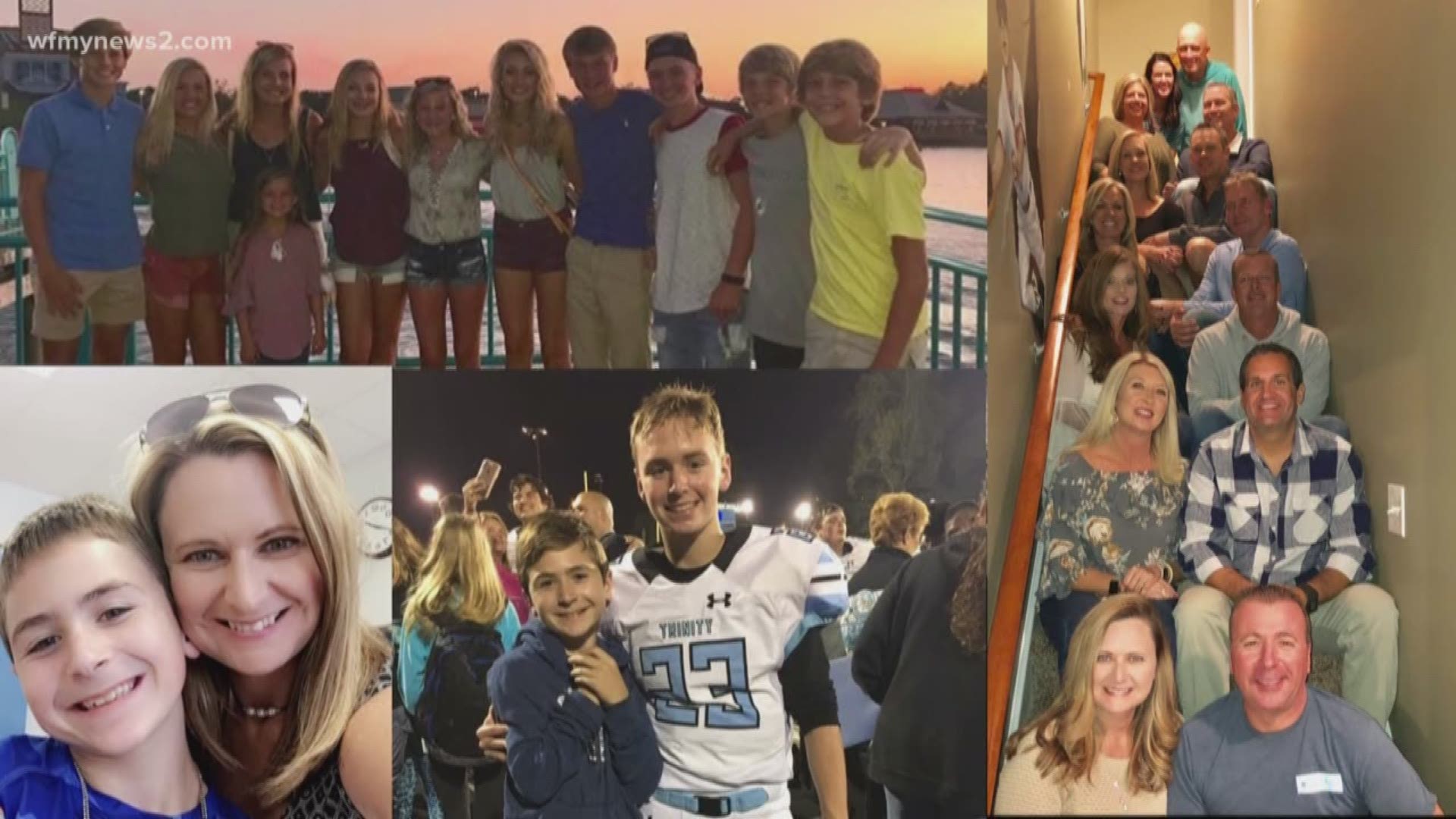 MILLARD COUNTY, Utah — Today, the Millard County Attorney's office in Utah charged a woman in the tragic car crash of the Bova family in June.

Jennifer Diamond's charged with three counts of manslaughter, one count of reckless driving and one count of aggravated assault.

The Bova family was on vacation in Utah when they were hit by Diamond.

17-year-old Tyler Bova was the only survivor-- both his parents and his younger brother were killed.

Since then, Tyler's had 17 surgeries and procedures, but continues to grow stronger everyday. His friends and family say that this is a miracle.

You can track his progress on the Built Tyler Tough Facebook page.

Although he's still recovering in Utah, people from around the Triad have held numerous fundraisers to help with his medical bills and recovery.