Police said a 54-year-old woman died after being hit by a car on Country Club Road Saturday night.

WINSTON-SALEM, N.C. — A 54-year-old woman died after being hit by a car in Winston-Salem Saturday night.

Police said just after 8 p.m. they responded to the 4700 block of Country Club Road in response to a crash. That's where police said a Hyundai Elantra traveling east on the road hit Misty Denise Dozier, who was walking on the road.

Dozier died at the scene.

Police said the driver of the car stayed at the scene and was cooperative with the investigation, which is ongoing.

Dozier's family was notified, according to police. This is the 24th motor vehicle fatality of 2021, compared to 22 at this same time last year. 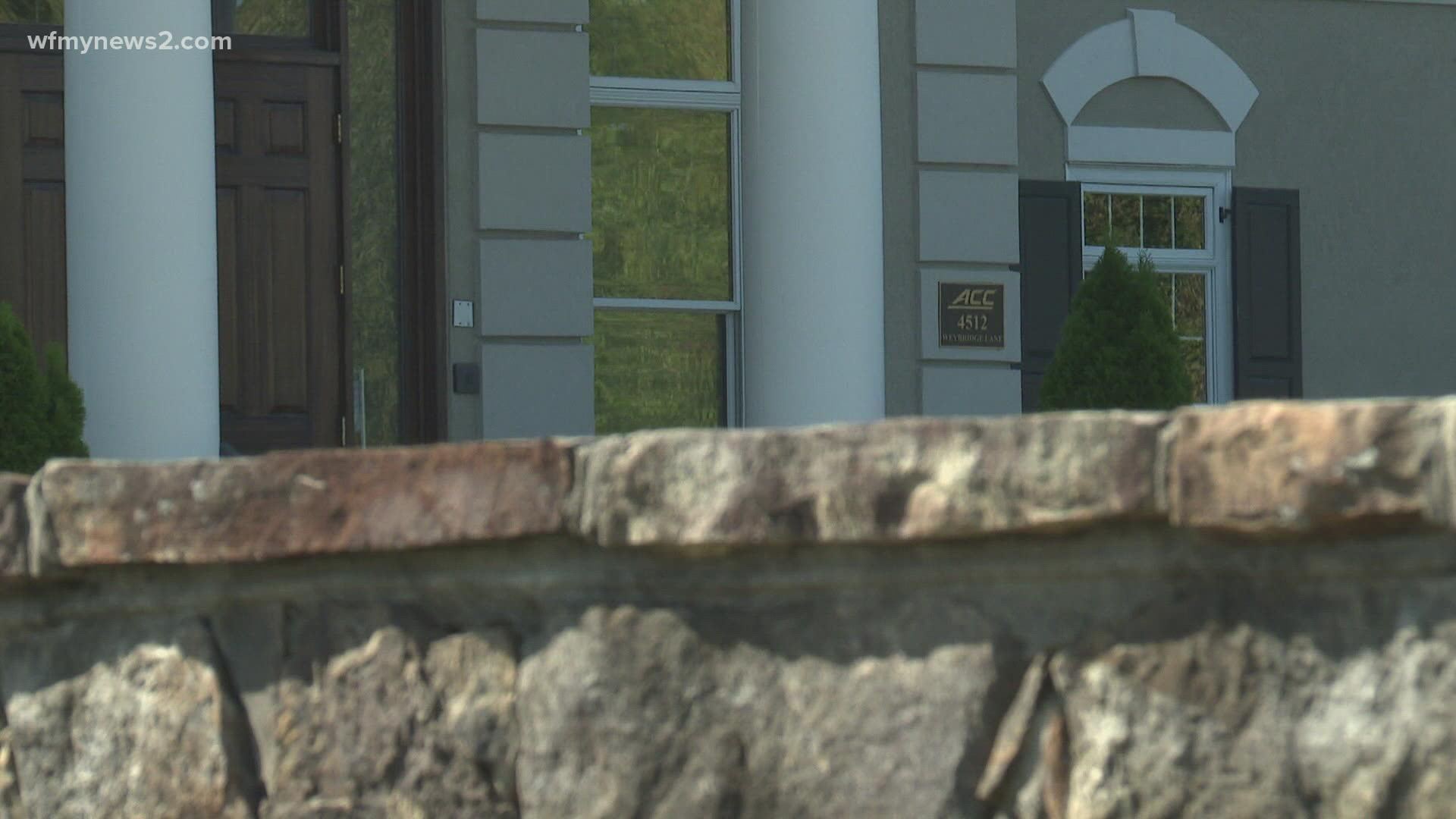