"I really hesitated," she said. "But he kept calling me and assuring me that I would get my money back." 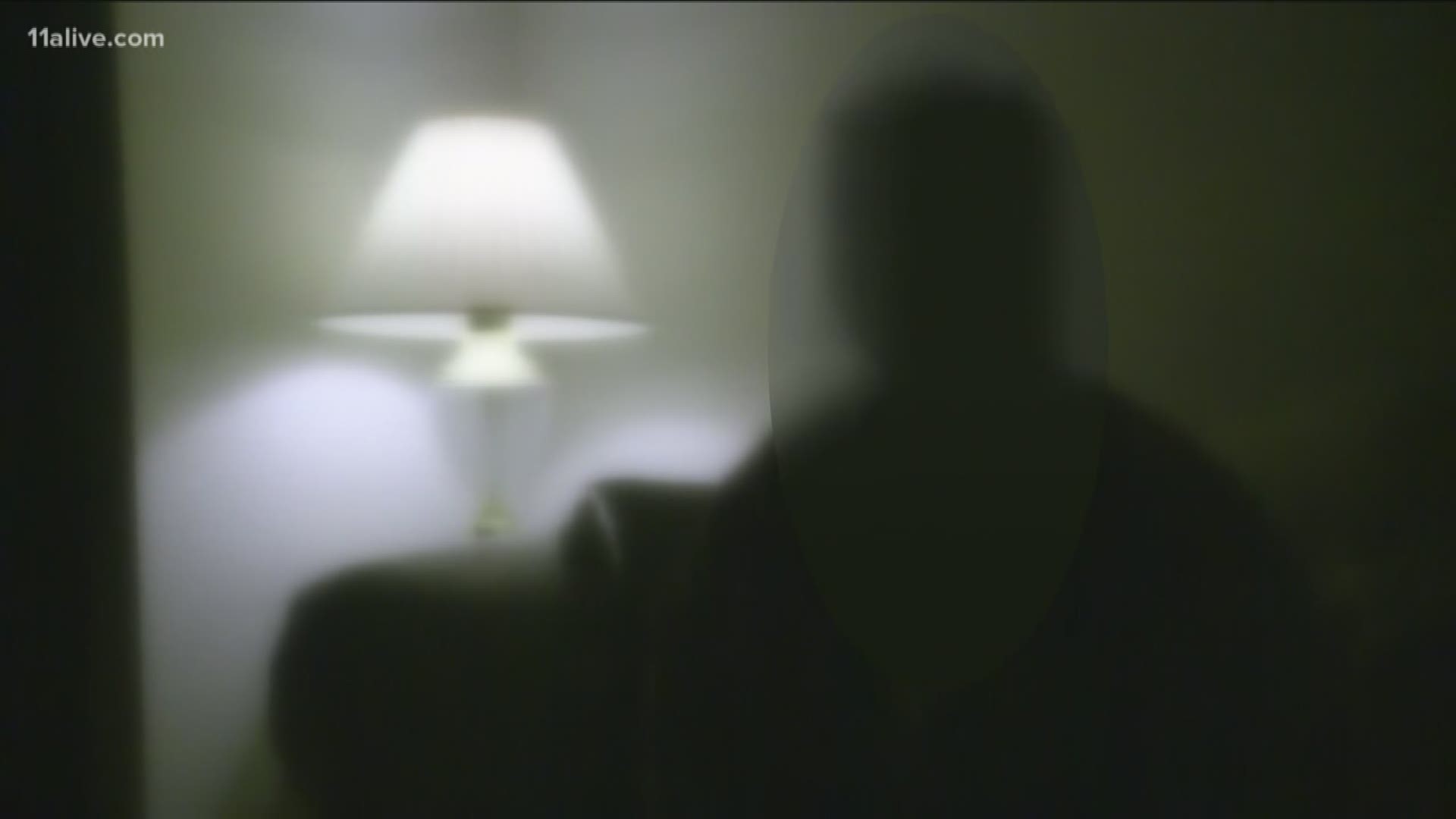 ATLANTA — A local woman thought she found true love online, but ended up heartbroken... and broke. She fell victim to a romance scam.

Five people were arrested and two others are still wanted. Authorities said the suspects stole more than $1.5 million.

11Alive talked to one woman who had hundreds-of-thousands of dollars stolen from her as part of the scam.

"All the romantic things he could say, talking about our future together," the woman, whom 11Alive is not identifying, said. "I had feelings for the person."

"My life's savings," she said.

The woman said she created a profile on a popular online dating site. A man who looked like "Mr. Right" reached out to her.

"We go into this thinking these are real people, true, honest people," she explained.

The victim said the man who took from her started off by asking for small amounts of money, but then he kept going.

"I really hesitated," she said. "But he kept calling me and assuring me that I would get my money back."

If convicted, the suspects will likely be ordered to pay back their victims, but even investigators admit, that money is likely gone.

In the case that the feds are investigating, the indictments charge the defendants with a total of 60 counts of wire fraud, money laundering, identity theft, and use of false passports. Below is a list of some of the defendants:

Two other defendants are fugitives and their identities remain sealed.