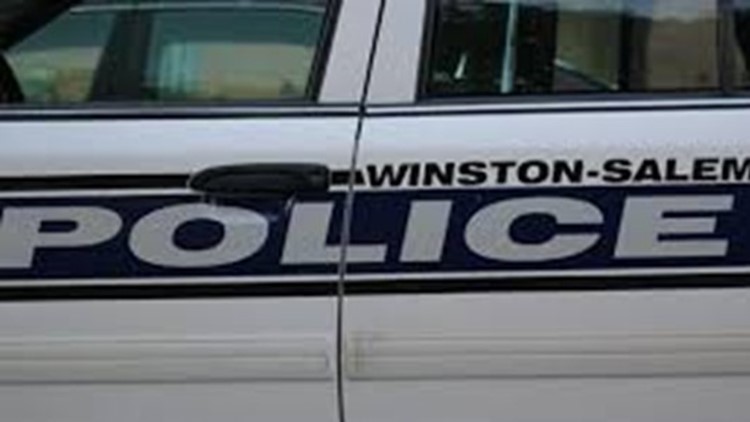 WINSTON-SALEM, N.C. — Winston-Salem Police confirm a construction worker died Monday morning in a site at US 421.

The accident happened around 9:22 a.m. near US 421 and Peace Haven Road. NCDOT says workers were unloading slats for a soundproof wall and as materials were being removed, one of the slats fell off the truck and landed on Mr. Glover, trapping him underneath.

Police say Mr. Glover was a self-employed truck driver with Creekside Transport, driving for a company out of South Carolina.

Police say the local Occupational Safety and Health Administration was notified of the incident and also responded to the scene.