Some companies are starting their own training programs. One mom went through and makes double her old salary. 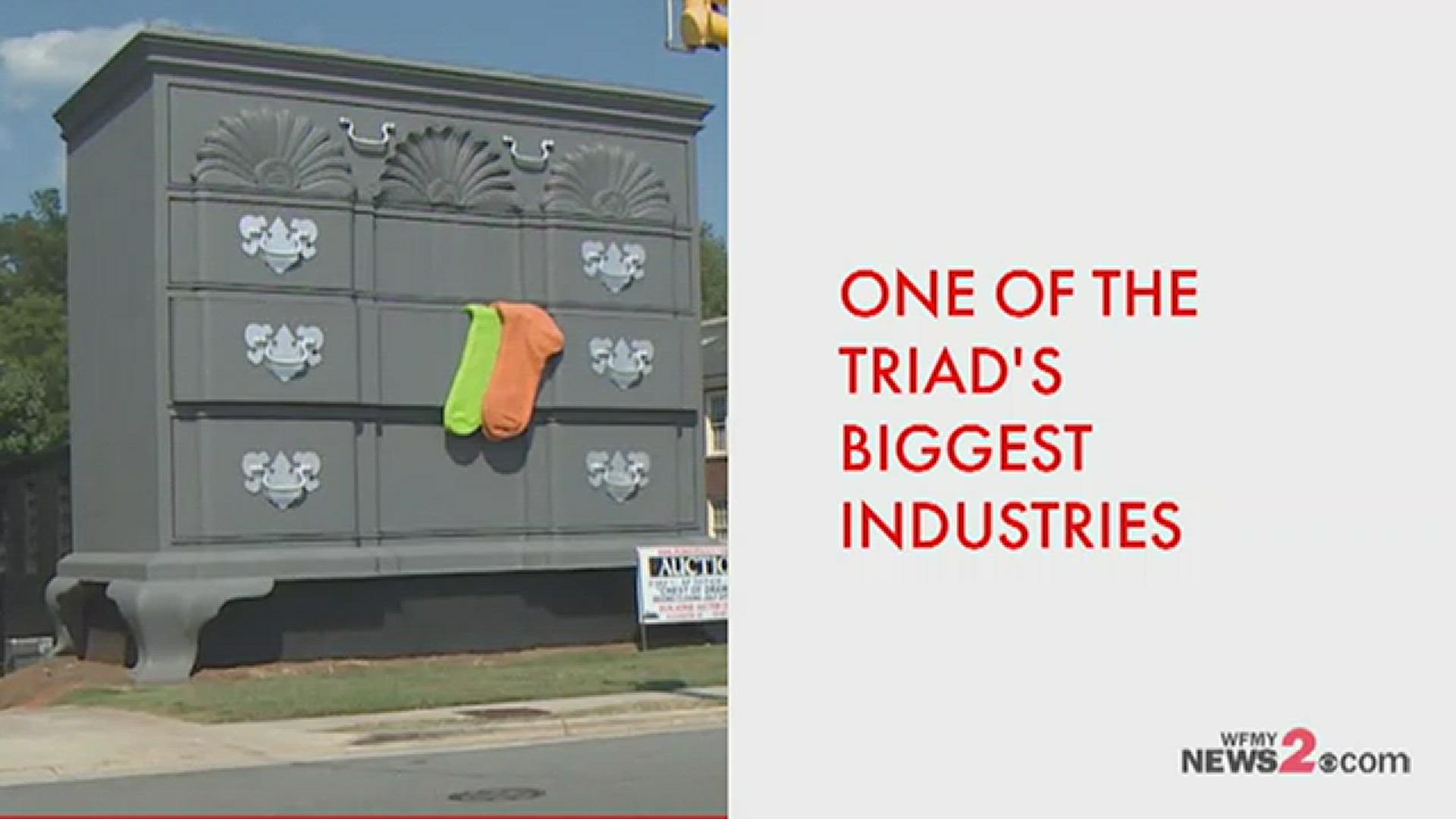 Walking around the floor, amid a symphony of staple and nail guns, you see so much of the work is done by hand -- hands like Robert Shuford's. He’s an upholstery trimmer in high demand as the furniture industry is growing.

All that work is forcing furniture makers to scramble for labor. When tariffs were put in place by former President  Donald Trump’s administration, there was new pressure on manufacturers to move production to the U.S. Today, by some estimates, roughly half of upholstered furniture is made in America. Much of it right here in North Carolina.

Plus, when the pandemic hit, people spent more time at home and furniture sales skyrocketed. There weren't enough skilled laborers to meet the demand. Gold + Williams said they are understaffed by about 20%.

Allison O'Connor, president and CEO of Mitchell Gold + Bob Williams said the company needs to boost both training and interest in the craft to help fill empty workstations.

“We at times, I think, have lost sight of the importance of really respecting and promoting trade skills,"  she said. "And so for us, that's why we started our own training programs.”

A few years ago, the company teamed up with several major retailers to launch a nearby furniture academy. Single mom of two young boys, Maria Gonzalez just graduated. Now, as a skilled craftswoman, she said her salary is nearly double what she earned as a furniture inspector.

“With this diploma, you can pretty much get a job anywhere,” she said.