Yes, The New Guilford County Animal Shelter Will Have Less Animal Capacity, But Shelter Says That Shouldn’t Be The Biggest Concern

Guilford County Animal Shelter director, Jorge Ortega, says the focus of the new shelter will be reducing the number of animals coming into the facility. 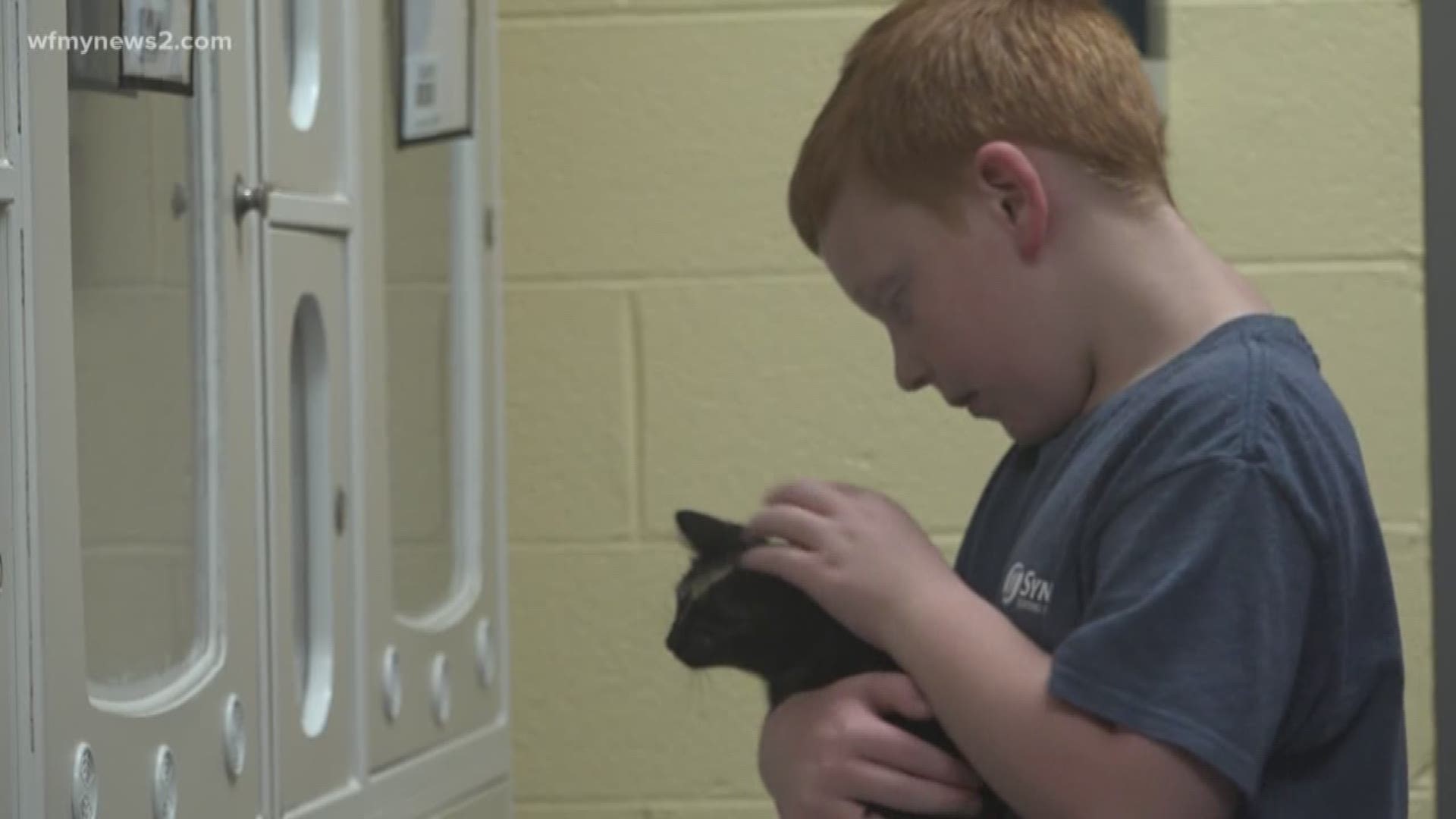 GREENSBORO, N.C. — Some people have expressed concern over the plans for a new Guilford County Animal Shelter. As it stands now, the new shelter would house less than half the current shelter and part of the reason is a lack of funding from the county.

Shelter director, Jorge Orteg says it shouldn't be the main concern. He says they're trying to change the philosophy at the shelter and doesn't want to focus mainly on housing as many animals as possible.

Ortega believes the new facility will attract more visitors, which include adopters, potential foster families and shelter volunteers to help make it all happen.

The new Animal Shelter will be built on Guilford College Road, not far from the current location. The hope is to give animals more space, a shorter stay, and ultimately to bring down euthanasia rates, but since the new shelter was approved, the plans for it have changed.

RELATED: Is There Enough to Go Around? Guilford County Budget Battle Begins

Ortega says the size of the new building was recently adjusted by planners, so that it fits both the needs and the allocated budget for the shelter. The initial design had a 407-animal capacity, while the latest design reduces the capacity to 335. The shelter’s current West Wendover Avenue location has a 620 capacity.

"We had to reduce the square footage, the footprint of the building, in order to meet the requirement within the money that we're allocated for the project," Ortega said.

The most recent design proposal from the company working on the project says the shelter "is approximately 29,860 square feet" and that it is "based on housing 284 animals with a sliding scale average length of stay."

If you do the math, that's number is 123 less than the initial proposal and 51 less than the most recent according to Ortega. Still, the shelter director says that housing a large number of animals in the new shelter, or even in the old one, shouldn't be the community's main concern.

"Even though its licensed to house 620 animals, we should not wait and get to 620," he says. "That number should not be used as a number to measure what size of a facility we build."

He also explained that the current staff to animal or holding capacity ratio does not allow for humane and individualized care for each of the animals they house.

Ortega added he believes the new facility will attract more visitors, which include adopters, potential foster families and shelter volunteers.

The nearly $15-million dollar budget isn't only paying for the construction of the new shelter, but also the moving costs.

According to Ortega, the design is halfway completed, and explained that there are still many adjustments that could be made, so this design and size is not set in stone.

Commissioners will meet later this month to go over the design. The design company plans to have the final design in place by August 13th, but that could change. Again, this is still in the planning phase. No date has been set for construction to begin or an opening date of the new shelter. 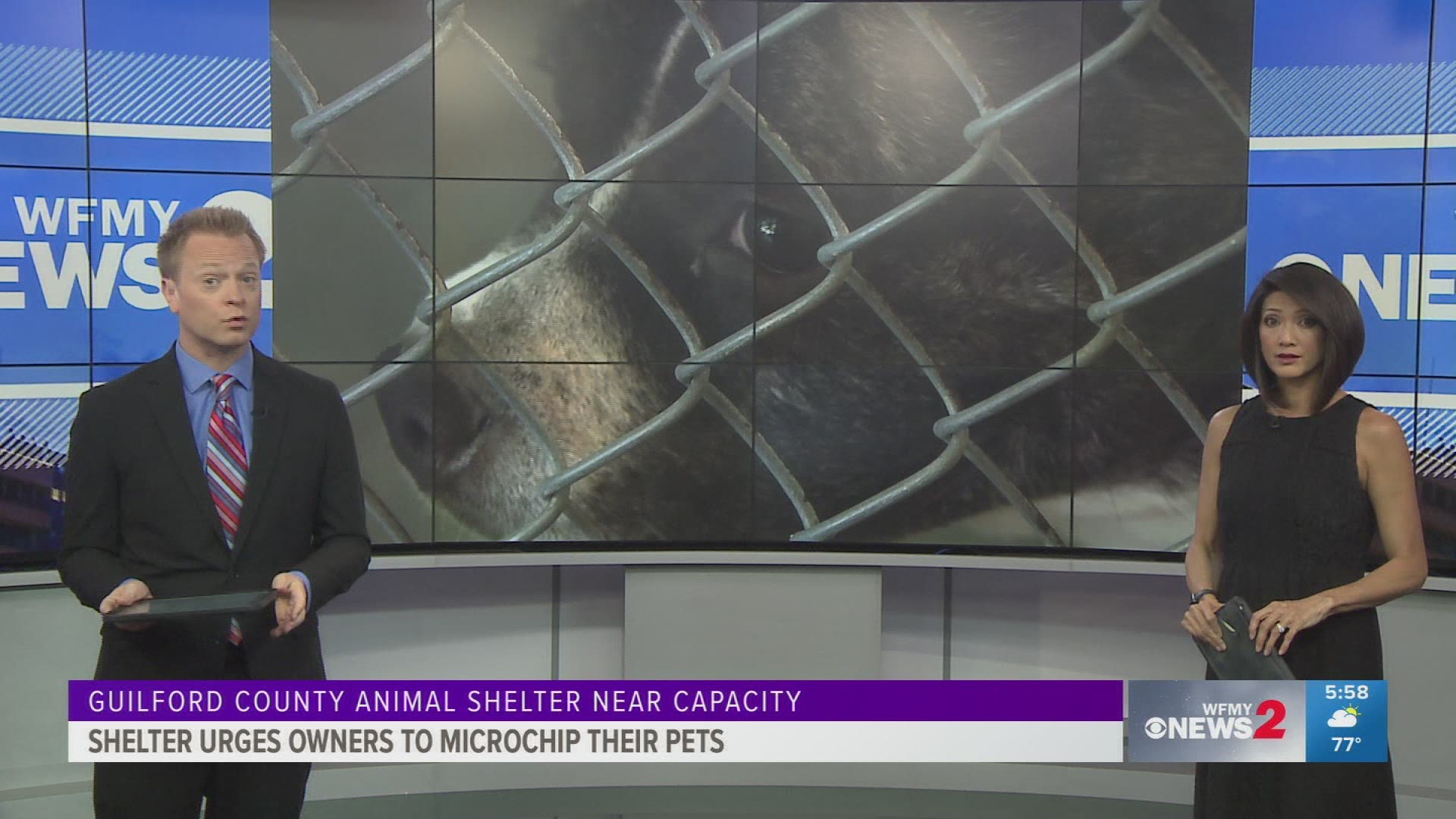