The man allegedly stole undergarments and pictures of female students from their rooms as they slept before he was arrested on Friday morning. 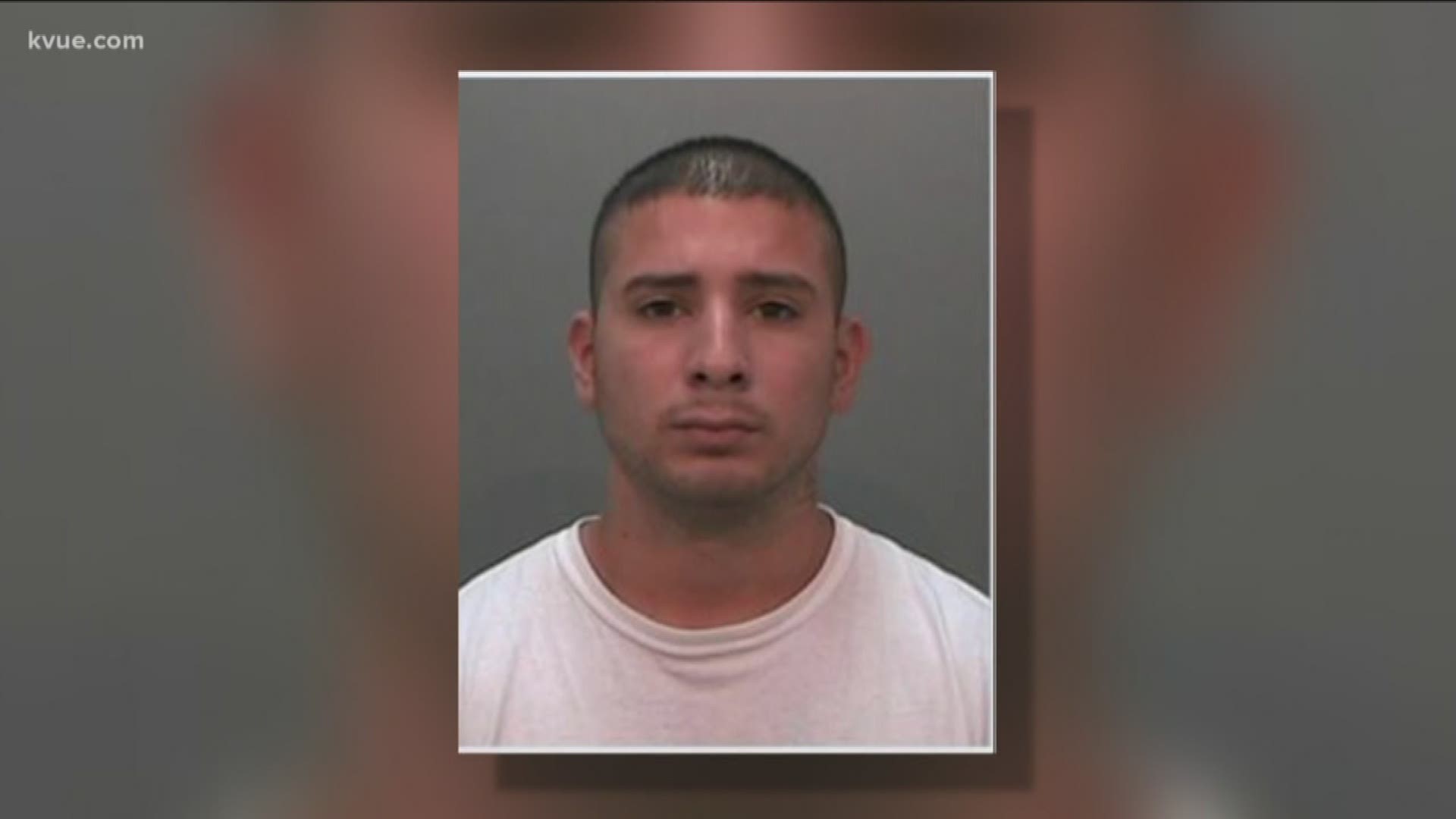 "He was taking their undergarments and pictures of them and their belongings and stuff," one student who lives in the dorm told KVUE.

According to Texas State University, 29-year-old Jose Chavez was arrested on Friday after he was found in San Jacinto Hall, entering several unlocked rooms where women were sleeping.

Police said they captured Chavez as he was leaving the dorm building Friday morning.

They are still investigating how Chavez entered the building in the first place.

"Often times people will approach our students and say 'Oh I left my ID, can you let me in?' and our students will let them in," said Texas State University Police Chief Laurie Clous. "Sometimes they'll follow, a student will swipe, they'll open the door wait and then grab the door before it closes and comes in."

According to police, Chavez took items from several rooms which were later recovered.

Bun B, wife shaken up after shootout with robber at their Houston home

Teen charged after attempted burglary at Lamborghini dealership on 420

San Marcos police were alerted by UPD's arrest and let detectives know the suspect matched the description for other recent burglaries.

Police said that Chavez confessed to a burglary that occurred at Dakota Ranch Apartments where a victim said she woke up to an unknown man in her bedroom, on her bed and grabbing her breast and another burglary at The Edge Apartments both on April 21.