A couple of parents reached out to WFMY News 2 Monday morning, asking if some drivers were still participating in the walkout because their child's bus never showed. 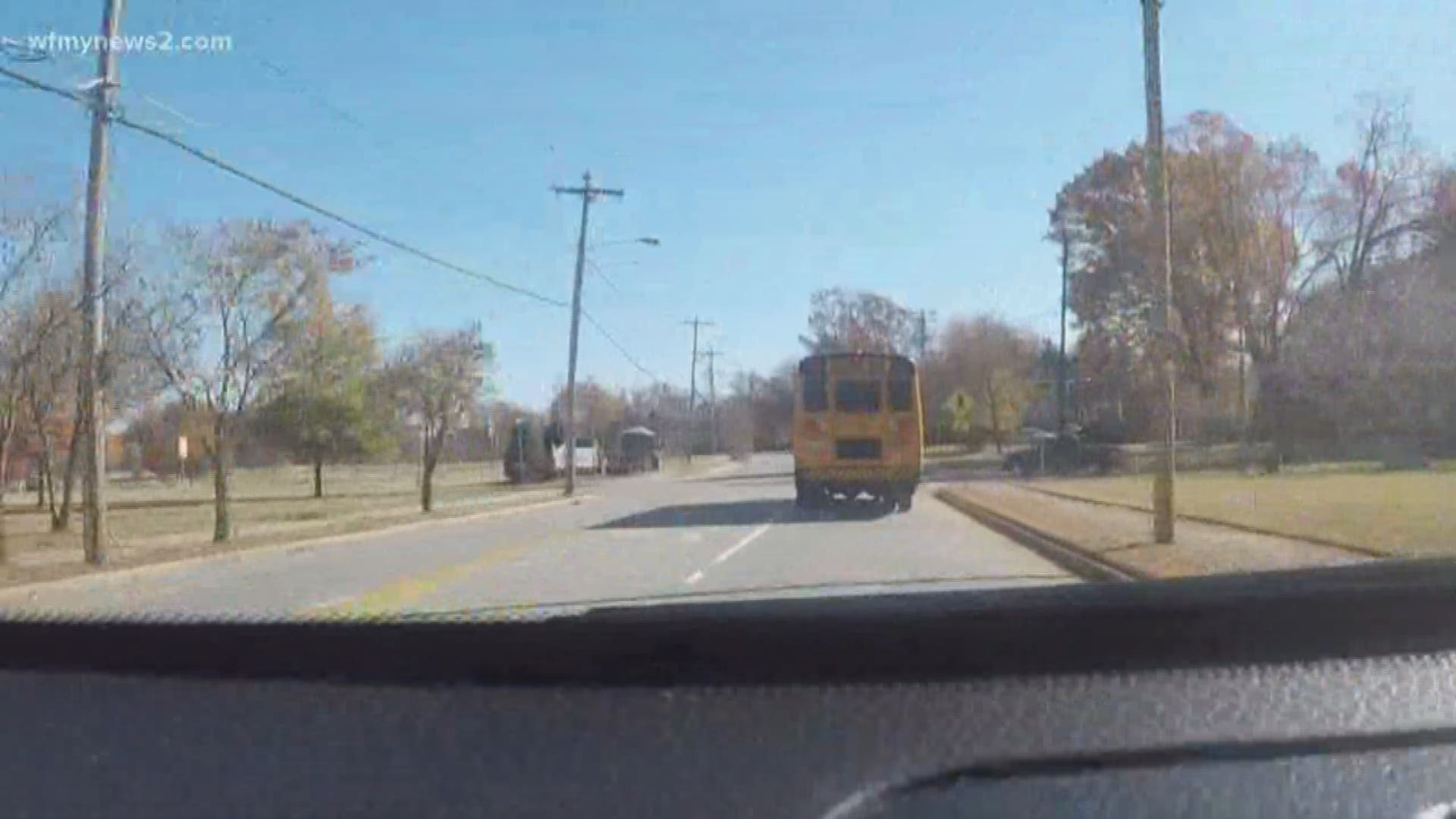 GUILFORD COUNTY, N.C. — Guilford County Schools confirms eight bus drivers total called out on Monday morning. The district said this is a 'normal day' of call-outs, according to zones.

146 drivers originally put in 'requests for leave' dated for this Monday and Tuesday and planned a walkout to demand pay raises.

On Friday afternoon, the district, as well as the bus driver who organized the walkout, Joshua Graham, said the walkout was called off because all parties involved 'came to a resolution.'

Graham said the resolution involved compensation in the form of bonuses and other perks for drivers, but not a raise.

Therefore, Graham said the fight is not over.

There was a big meeting Monday morning between all the major players: 4 GCS bus drivers, 3 County Commissioners, several state legislators like Representative John Hardister, Superintendent Dr. Sharon Contreras, along with a representative from teamsters union. This is all according to Board Chair Alan Branson of the Guilford County Board of Commissioners.

Commissioner Branson said this was an 'information meeting' more than anything, and no decisions were made. It was the first time everyone from the local and state level came together to listen to bus drivers' concerns.

A couple of parents reached out to WFMY News 2 Monday morning, asking if some drivers were still participating in the walkout because their child's bus never showed up.

GCS said to their knowledge no one is participating in the previously planned walkout, and again, a 'normal amount' of drivers called out today.

The district warned parents last week that delays and pickup problems may occur because of all the confusion with the rumored walkout; plus, the ongoing bus driver shortage. GCS currently needs to fill 60 vacancies.

This is part of the message Guilford County Schools sent out Friday:

While GCS anticipates bus drivers will be at work on Monday, officials still caution parents that because of the confusion surrounding this issue and the ongoing driver shortage, some buses may run behind schedule. Transportation supervisors and other staff who hold a commercial driver’s license will be prepared to drive as needed on Monday.

A district spokesperson said the bus pickups this morning went 'much better than expected.'