Thousands of people are weighing in on if the Dixie Classic Fair should change its name. 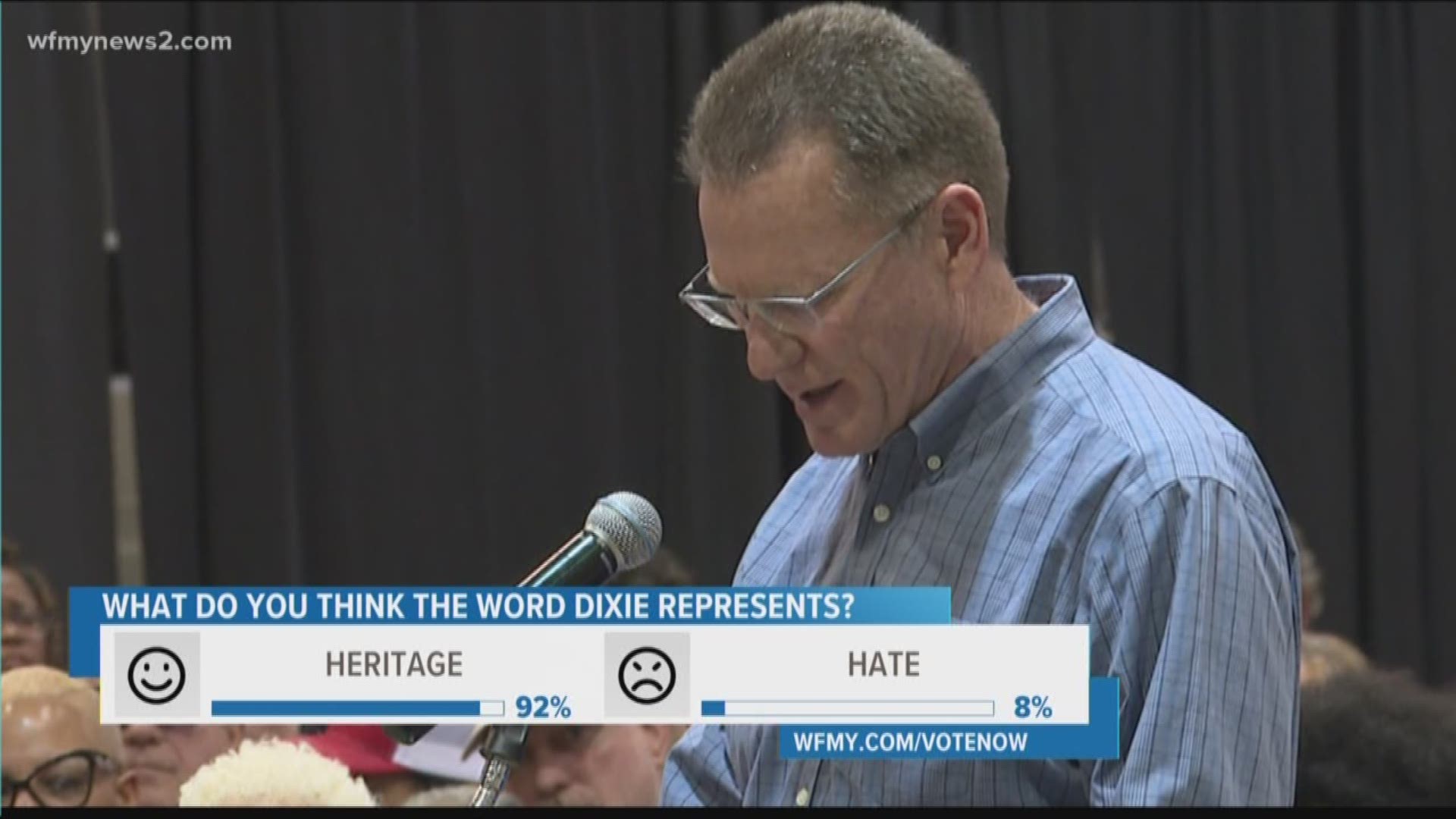 WINSTON-SALEM, N.C. — Thousands of people are weighing in on if the Dixie Classic Fair should change its name.

On Tuesday, the Winston-Salem City Council is hearing from the public as it considers changing the name.

RELATED: Is The Dixie Classic Fair Changing Its Name Or Not?

For some, who've visited these fairgrounds for generations it's a name associated with tradition and memories. But for others, they say the word ‘Dixie’ evokes images of Southern slavery.

“We are not here with a political agenda or of any social pressure simply put the name Dixie has been and continues to be deeply injurious to many of our brothers and sisters in Christ and in this community,” said Bishop Walter Mack. 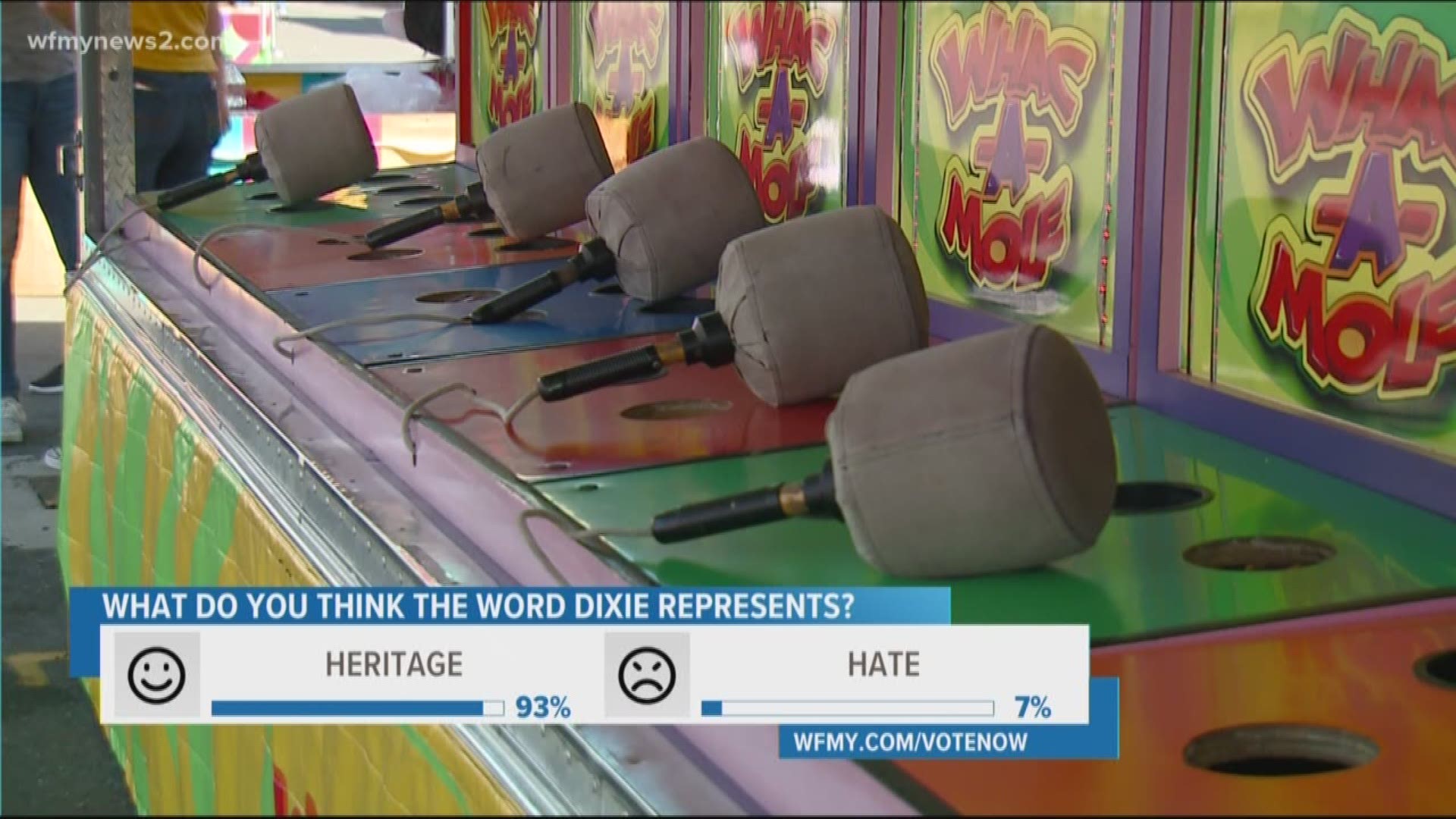 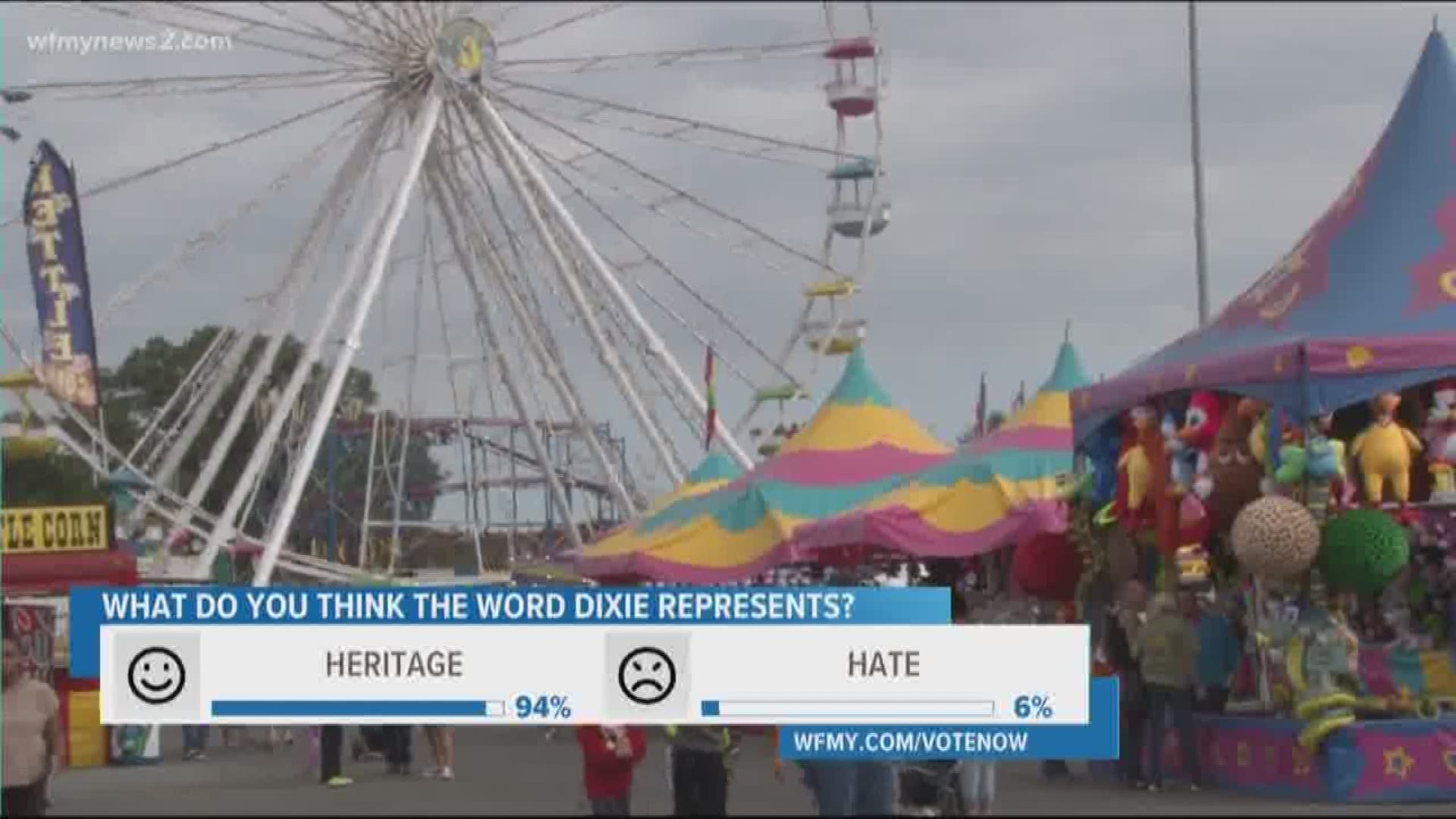 The City asked for suggestions and that response has been overwhelming with more than 8,000 people who took an online survey and more than 100 people took the time to call.

City leaders discussed the possibility of changing the fair’s name after complaints raised at a March meeting.

The Dixie Classic Fair of Northwest North Carolina got its name in 1956.