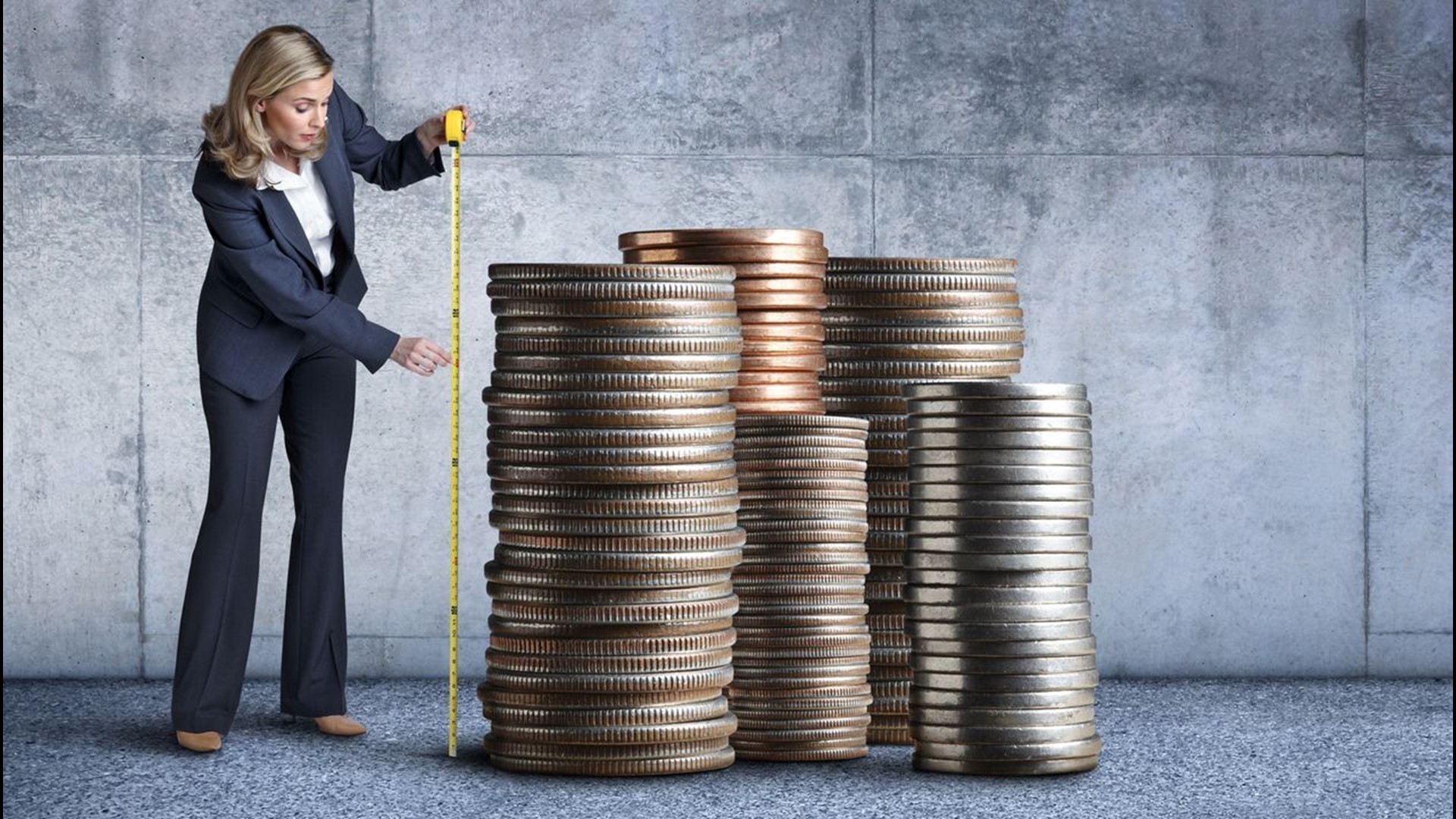 Treasury interest rates have been climbing steadily over the past couple of years, and so have mortgage rates. Mortgage News Daily's mortgage rate now stands at 4.70%, a sharp rise compared to the 2016 MND average rate of 3.43%.

Naturally, you would expect loan and mortgage refinancing activity to be on a decline since such deals would essentially mean replacing a cheaper loan with a more expensive one. In fact, very few such deals make sense at these levels, and refi activity should be somewhere in the low-to-mid-single-digit range. Mortgage refinancing makes plenty of sense when rates are falling and the owner is able to replace a loan with a higher interest rate with a cheaper one.

While mortgage refinance rates have declined to an 8-year low, activity is still at an astonishingly high 36%. In other words, 36% of all new mortgage applications are refis.

Credit: SafeHaven.com
The percentage of all refinancing activity related to cash-out mortgages is now at 36%, approaching levels last seen during the Great Recession.

If that sounds bad enough, then news that people are cashing out their expensive new loans to pay bills at record levels should be downright alarming. Why? Because the last time that happened it did not end up well. In fact, it ended in one of the worst financial catastrophes in recent memory.

More: Older workers get flexible hours, work-at-home options to keep them from retirement

How does cash-out refinancing work?

Cash-out refinance involves a situation where a homeowner gets a new, bigger loan to replace the old one and then takes the difference in cash. For instance, a homeowner who still owes $100,000 on a $200,000 house may decide to refinance the mortgage at $125,000 and cash out the $25,000 difference. The homeowner is at liberty to spend the $25,000 cash whichever way he chooses, including:

Option No. 1 might be a sound one — especially if you risk defaulting on your bills, damaging your credit score and paying heavy penalties that far exceed the interest rate being charged on the new mortgage.

Option No. 2 might work if the person knows what he or she's doing. In fact, in business there's something called a carry trade where a person borrows money at a lower interest rate to invest it in a venture that will bring a higher return.

Carry trades are very common in Forex trading. Unfortunately, most businesses involve taking considerable amounts of risk. Unless you are buying assets like fixed-rate high-quality bonds or Treasuries, you risk losing your money. And, certainly buying cryptos like bitcoin does not make the cut because that's 100% speculative.

Option No. 3 never makes sense. Ever. Tapping out your home equity while refinancing to make discretionary purchases or go for vacations is hard to justify when interest rates are falling let alone when they are climbing.

According to Freddie Mac, the proportion of cash-out mortgage refis rose to the highest level since 2008 during the fourth quarter of 2017.

With American households steeped deep in debt, there's a high likelihood that people are cashing out their refis to pay debts. Though not exactly economically productive, it's still a better use of the cash compared to homeowners a decade ago who blew most of the money on splashy purchases.

Hopefully, both consumers and bankers still remember lessons learned from the last crisis that refinancing, not home-buying, was largely responsible for the housing bubble and eventual bust.

Safehaven.com is a USA TODAY content partner offering financial news and commentary. Its content is produced independently of USA TODAY.

The Royal Wedding Could Bring Billions Into The UK