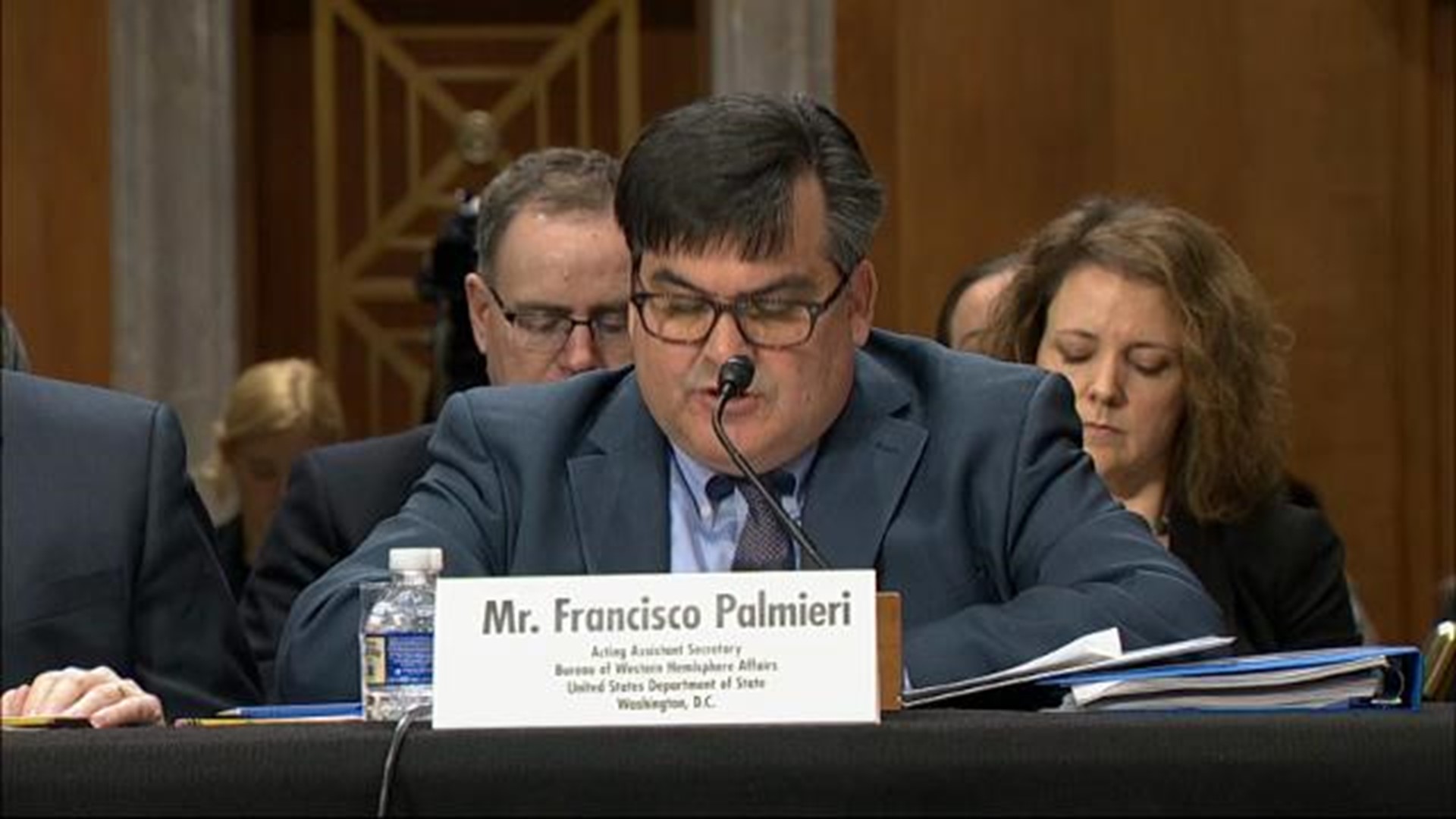 The mystery over a series of unexplained "health attacks" against foreign diplomats in Cuba deepened on Monday when Canada announced it will join the U.S. and downgrade its presence on the island.

For the past year, several Canadian diplomats stationed in Havana have complained of symptoms similar to those experienced by American diplomats. On Monday, Canada's Ministry of Global Affairs said ongoing medical testing has raised the possibility of a "new type" of "brain injury" that doctors still can't define.

That prompted Canada to change the classification of its embassy in Cuba to an "unaccompanied post," meaning relatives of diplomats, who often fill support roles in foreign embassies, will not be allowed to travel to Cuba.

"The cause remains unknown but could be human-made," read a statement from Canada's foreign office Monday. "We will be reviewing all of our diplomatic positions in Cuba, with a view to balancing our duty of care to our staff members and their families, with the ongoing need to deliver services to Canadians in Cuba, and to promote and protect Canadian interests there."

Canada's decision mirrors the response from the Trump administration, which pulled 60% of its staff out of Cuba after U.S. diplomats started complaining of similar, mysterious ailments in late 2016. In those cases, U.S. officials said they suffered unexplained losses of hearing, sharp pain in their ears, vertigo, disorientation and extreme fatigue.

That combination led investigators to consider the possibility of "sonic attacks," but U.S. officials have cast doubts on that technology and started talking about unexplained "health attacks" instead.

Related: Mystery behind U.S. decision to yank diplomats from Cuba?

In October, the Associated Press obtained an audio recording of the sound heard by some of the U.S. diplomats. Described as a high-pitched whine or a mass of crickets, the recording added to the mystery over the attacks but did not help investigators determine what caused the sound.

The FBI sent a team to Cuba to meet with government officials there to try to understand what's been happening. At a Senate hearing in January, State Department officials said that investigation has not yet been concluded and the cause of the ailments remains a mystery.

Whatever the direct cause, several senators, including Cuban-American Sen. Robert Menendez, D-N.J., said it's naive to think that the Cuban government didn't play a part or didn't even know that something was happening.

"As someone who has personally witnessed the modus operandi of the Cuban government, it is unfathomable that the Castro regime, and the intelligence services specifically, were not aware of these attacks," Menendez said.

Cuba has denied any involvement in or knowledge of the attacks against foreign diplomats on its soil.

In February, a team of Cubans that has been investigating the illnesses said they had  found no evidence of government involvement and provided a list of 14 theories of what could have happened.

During an interview with The Miami Herald, the team listed off several possibilities, including "mass hysteria" brought on by the stress over the deterioration of U.S.-Cuba relations under President Trump. But the Cubans were insistent that there are no sonic devices in Cuba capable of inflicting the kind of damage described by diplomats.

"This type of weapon doesn't exist in Cuba," Col. Ramiro Ramírez Alvarez, chief of diplomatic security at Cuba's Interior Ministry, told the Herald. "The United States is the first one that would have this type of thing. They're made there; they're sold there."

Last month, doctors released the first detailed medical reports on the case but a clear diagnosis of what happened to trigger their health problems is still a mystery.

The symptoms are similar to the brain dysfunction seen with concussions, specialists from the University of Pennsylvania found after testing 21 of the 24 embassy personnel believed to be impacted.

In an editorial, the Journal of the American Medical Association said a conclusion "remains elusive" and "many potential causes for the symptoms.... remain possibilities." 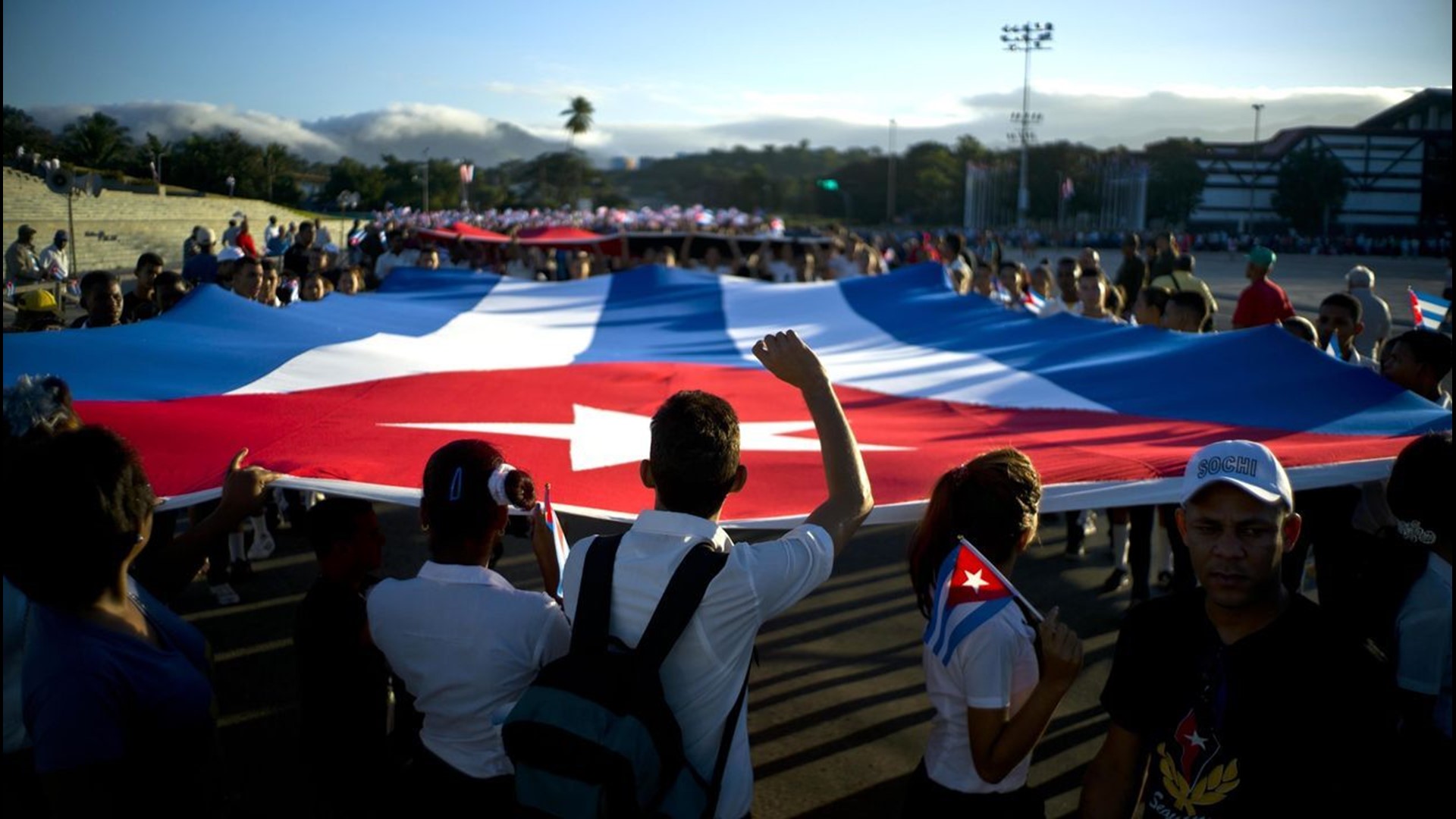