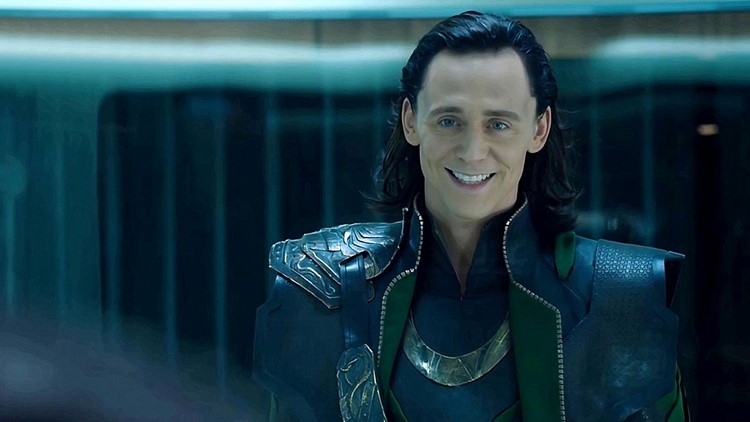 Disney's new streaming service, called Disney+, will be launching late 2019. And the entertainment company is banking on Loki, Cassian Andor, and other characters in its vast portfolio to lure fans away from streaming champ and soon-to-be rival Netflix.

Disney CEO Bob Iger spilled the beans Thursday during an earnings call with investors. The new direct-to-consumer streaming service will be built around Disney’s venerable namesake studio, along with Pixar, Marvel, the Star Wars franchise and also National Geographic. What’s more, through the recent $71.3-billion acquisition of 21st Century Fox, Disney will also control 60 percent of Hulu and use Fox assets to add to its content lineup.

While it is still too early to determine what Disney might charge would-be subscribers, some of the content that will be made available on Disney+ is beginning to take shape.

There will be a new live-action “Star Wars” series that Lucasfilms plans to take into production next year, where you’ll be able to follow the adventures of Rebel spy Cassian Andor, played by Diego Luna, during the formative years of the Rebellion and prior to the events of “Rogue One: A Star Wars Story.”

It was previously revealed that producer and actor Jon Favreau will write and executive produce “The Mandalorian,” a live-action series set after the fall of the Empire and before the emergence of the First Order.

Iger also confirmed that Marvel Studios is developing a series around the popular god of mischief Loki, portrayed by Tom Hiddleston.

And Disney's CEO told CNBC that thousands of hours of “library” product, including movies, TV shows and other content aimed at hardcore Disney fans will be made available.

"This will be very brand-centric," Iger said. “We have the opportunity to pull back the curtain a bit and show them things they’ve never seen before, including a great docu-series on Walt Disney Imagineering.” That's the division of the company that dreams up the attractions at Disney theme parks.

Disney announced as far back as August, 2017, that it would be pulling its movies off Netflix, foreshadowing a battle that next year that might take superheroes to determine a victor.