The champion for forgiveness, even for those who carried out the Holocaust atrocities, died in Krakow, Poland, while on a trip for a museum she founded in Indiana. 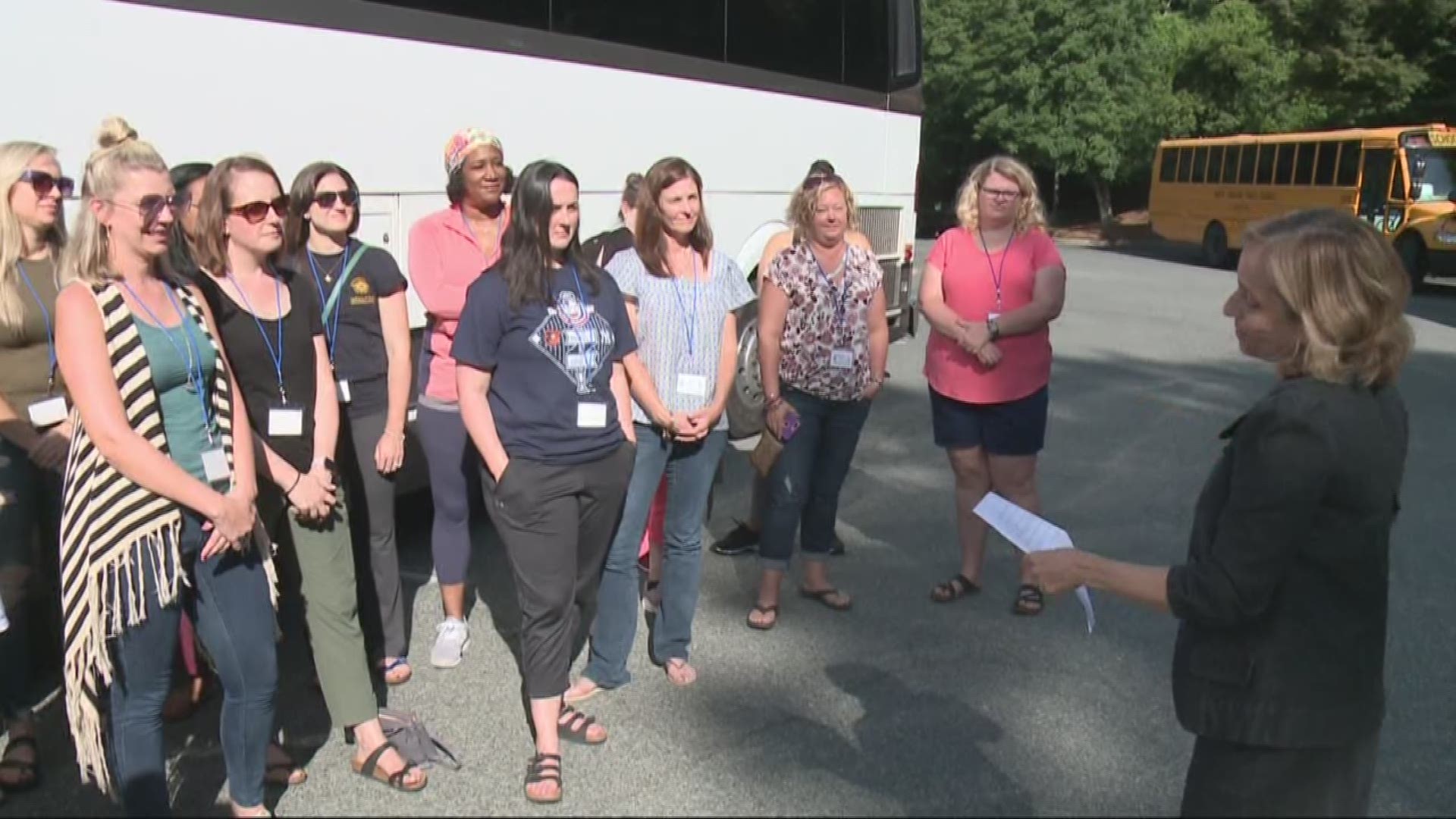 CHICAGO — Holocaust survivor Eva Kor, who championed forgiveness even for those who carried out the Holocaust atrocities, died Thursday during an overseas trip for a museum she founded in Indiana, her son said.

Kor was in Krakow, Poland, for an annual educational trip with the CANDLES Holocaust Museum and Education Center in Terre Haute, Indiana, and died in the morning in her hotel room. While her health had recently improved, Kor had a tough year medically with a heart surgery and respiratory issues, said her son Alex Kor, who was with her when she died.

"My mom would be mad at me for crying," he said in a phone interview from Poland. "She would also tell other people not to cry to try and follow in her footsteps to try to make all wrongs right and make the world a better place. That's her legacy. That's her gift."

Credit: AP
FILE - In this April 21, 2015, file photo, Auschwitz survivor Eva Kor sits in a courtroom in Lueneburg, northern Germany. Kor, who championed forgiveness even for those who carried out the Holocaust atrocities, died Thursday morning, July 4, 2019, in Krakow, Poland, during an annual museum trip. She was 85. (Julian Stratenschulte/Pool Photo via AP, File)

Eva Kor was a Jewish native of Romania who was sent in 1944 to the Auschwitz concentration camp, where most of her family was killed. She and her twin sister survived, but they were subjected to inhumane medical experiments.

She later moved to Terre Haute, Indiana, where she lived for over three decades. She married a fellow Holocaust survivor, raised a family and worked in real estate.

Kor often gave lectures, wrote an autobiography and appeared in documentaries, sharing her story and message of forgiveness. During the annual trips to Poland, she would give tours of Auschwitz.

"The themes of Eva's life are apparent. We can overcome hardship and tragedy. Forgiveness can help us to heal," a museum statement said. "And everyone has the power and responsibility to make this world a better place."

Museum officials said the Indiana center will be closed until Tuesday in honor of Kor's memory.

In 2017, Kor was named as a recipient of the Sachem Award, which is Indiana's highest honor.

"Everywhere she went, Eva brought light into darkness and provided comfort to those in pain unlike anyone we've ever met," he said in a statement.

A public memorial service is planned. Museum officials said details would be released at a future date.

Kor is survived by her husband and two children.