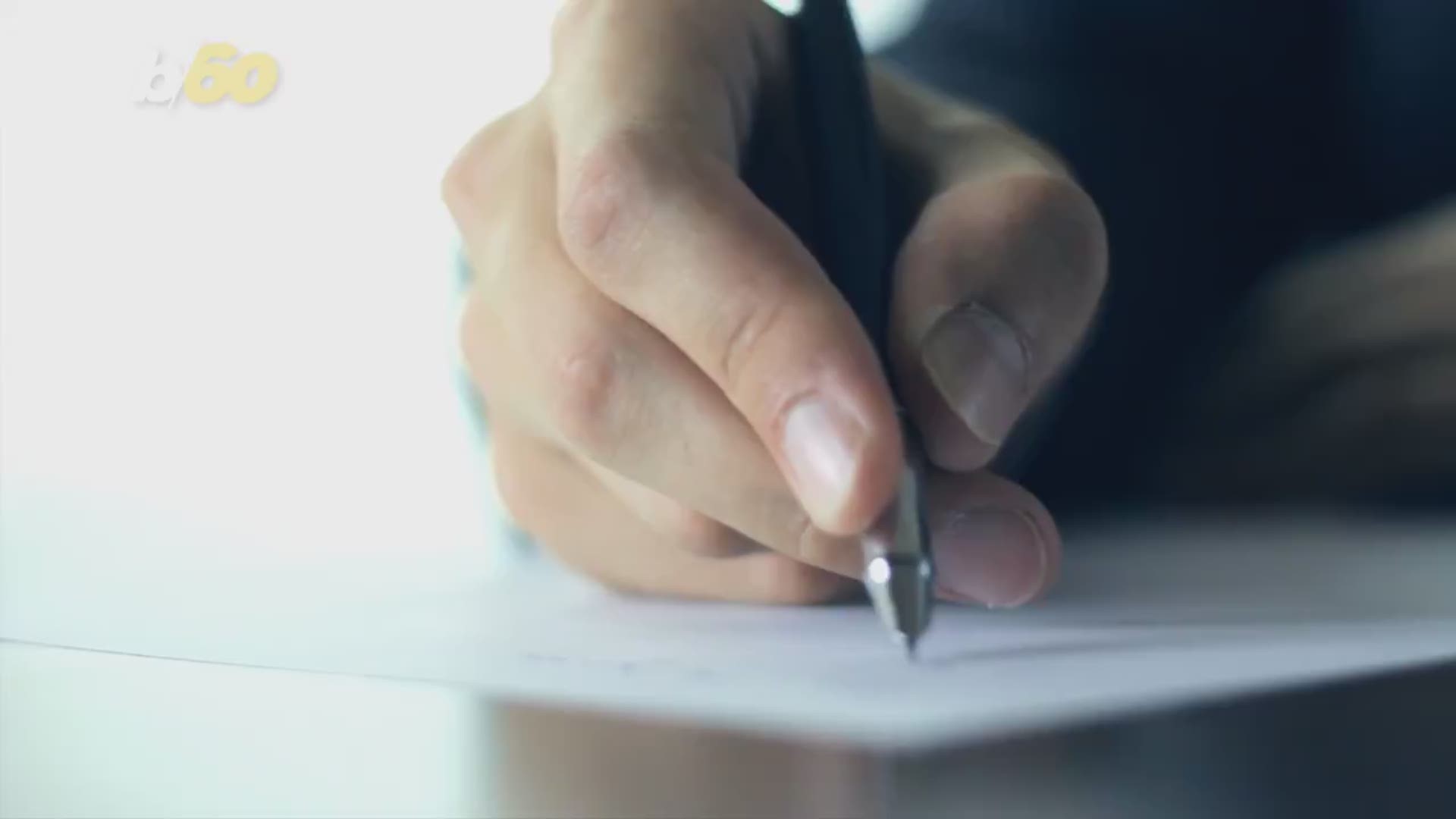 Well, the answer depends on whether the plan is a good one. If yours isn't, it's still worth investing enough to get any available employer match. But if fees are high or investment choices are limited, you may want to invest only up to the match and put the rest of your hard-earned money into other tax-advantaged accounts.

Of course, it's hard to tell whether your 401(k) is worth investing in. One way to determine if your plan is a good deal or a bad one is to compare it to others. A 2018 report from BrightScope provides information to make that comparison. And key findings from that report are used below to make the process easier.

Credit: Getty Images
401k spelled out in colorful letters next to piggy bank

Employer contributions to your 401(k)

Employer contributions to a 401(k) plan are one of the most important features. When an employer contributes, the company gives you free money, and you should take advantage of it.

Employer contributions to 401(k)s are very common. But if your employer doesn't contribute, there's probably nothing you can do, and your plan is significantly worse than one where free funding is available.

If you work for a larger company, there's a very good chance your employer will contribute. More than 90% of plans with at least $10 million in invested assets received employer contributions, and around one-third of total contributions into large plans come from employers.

However, even in smaller plans with between $1 million to $10 million in investible assets, 81.4% of employers still made contributions. These smaller employers contributed about 24% of total invested funds.

If your employer doesn't contribute anything, you'll have to assess other features of your 401(k) to determine if it's worth putting any money in.

More: Quit procrastinating: 3 things to do if you're in your 40s with no retirement savings

More: Are you among 70% of households missing out on this important tax break?

More: Is your public pension safe? States with the best retirement funding

It doesn't just matter whether your employer contributes money -- it also matters how contributions are determined.

Most often, employer contributions come in the form of a match. This means you put money into the account and your employer matches a certain percentage, such as 50% of your contributions up to 4% of your salary. If you get a match, you'll want to make absolutely sure you contribute enough to claim the maximum.

However, some employers make automatic contributions, regardless of whether employees invest or not.

Small plans, on the other hand, were least likely to have automatic employer contributions, with just 6% of these plans receiving contributions not tied to employee investments.

A good 401(k) plan offers plenty of choices for where to put money so you aren't too restricted in the investments you can make.

On average, larger 401(k) plans offered 29 different investment options, and there was little variation in the number of investment choices in large versus small plans.

What's more, investment options should provide the chance to build a diversified portfolio, as nearly all plans offered domestic and international equity funds and bond funds, as well as at least one target-date fund.

Unfortunately, not all plans provided a wide variety of assets to invest in. For example, 10% of plans offered 18 or fewer investment options.

If your 401(k) offers far fewer than 29 options, you may be too restricted in where to put your money. You may want to consider investing only the amount needed to earn an employer match and putting money into an IRA where you can invest in almost anything you like.

Paying investment fees eats into your returns in a major way, which is why it is so important to know the costs of investing in your 401(k).

Depending upon your plan and investment options, there may be lots of different fees, including mutual fund fees, management fees, and other investment expenses. BrightScope measured them all to get a total plan cost, which fortunately has been going down since 2009.

Larger plans tend to have lower total plan costs than smaller ones because those who work for larger employers benefit from the fact that fixed costs are spread over a wider pool of investors.

If your plan is at the costlier end, this is another situation where investing only up to the match and putting the remainder of your funds in an IRA could be the best solution.

If your plan isn't great and you don't get a match, an IRA may be a better option for your money. The key is to put as much as you can into some type of tax-advantaged retirement account so you can have the money you need in retirement.

The Motley Fool is a USA TODAY content partner offering financial news, analysis and commentary designed to help people take control of their financial lives. Its content is produced independently of USA TODAY.

Offer from the Motley Fool: The $16,728 Social Security bonus most retirees completely overlook
If you're like most Americans, you're a few years (or more) behind on your retirement savings. But a handful of little-known "Social Security secrets" could help ensure a boost in your retirement income. For example: one easy trick could pay you as much as $16,728 more... each year! Once you learn how to maximize your Social Security benefits, we think you could retire confidently with the peace of mind we're all after. Simply click here to discover how to learn more about these strategies.