All About National Body Language Day

What's the big deal about body language? Every interaction has body language. By not saying anything, you're actually saying something. Blanca Cobb explains. 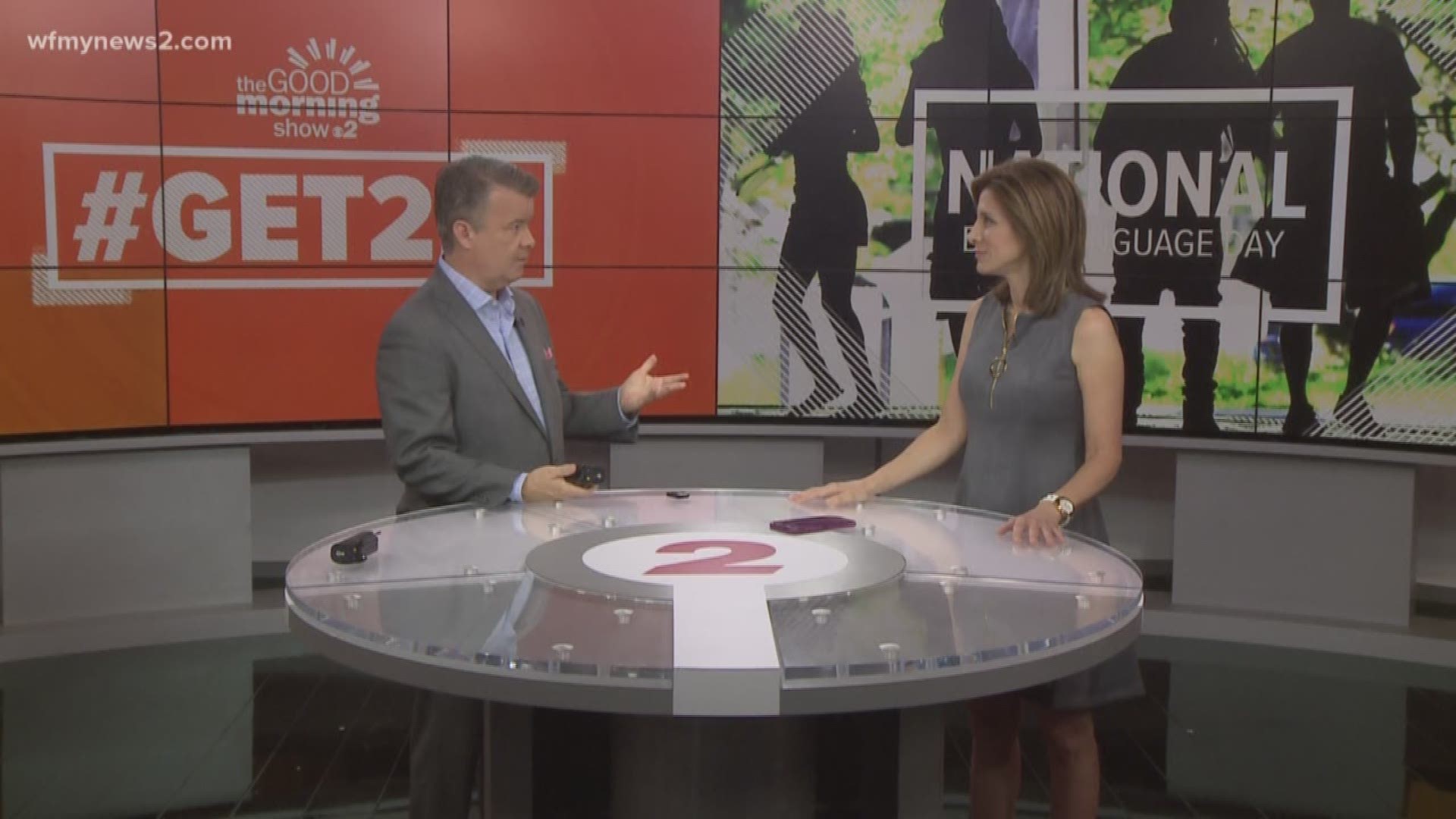 Today is National Body Language Day, a holiday that I created. Body language is important because you can't have a conversation or interaction without it. Even if you aren't saying anything, you're still saying something.

A common question I'm asking is if I can read someone's mind. And the anser is no, that I can't. But, I can read your body. Through your body language, you show your emotions, feelings, intentions.

You might misread body language because you of previous experiences you've had with other people. Whatever body language they showed you, you see in an interaction with someone new. And you might automatically decide that the new person is like the last person. You could be wrong.

Share your thoughts on my Facebook page: Blanca Cobb-Body Language Expert. Write a message on my timeline and I'll get back to you.