Reality check: Social Security will survive, but will it be enough?

Social Security will survive, but is it enough? 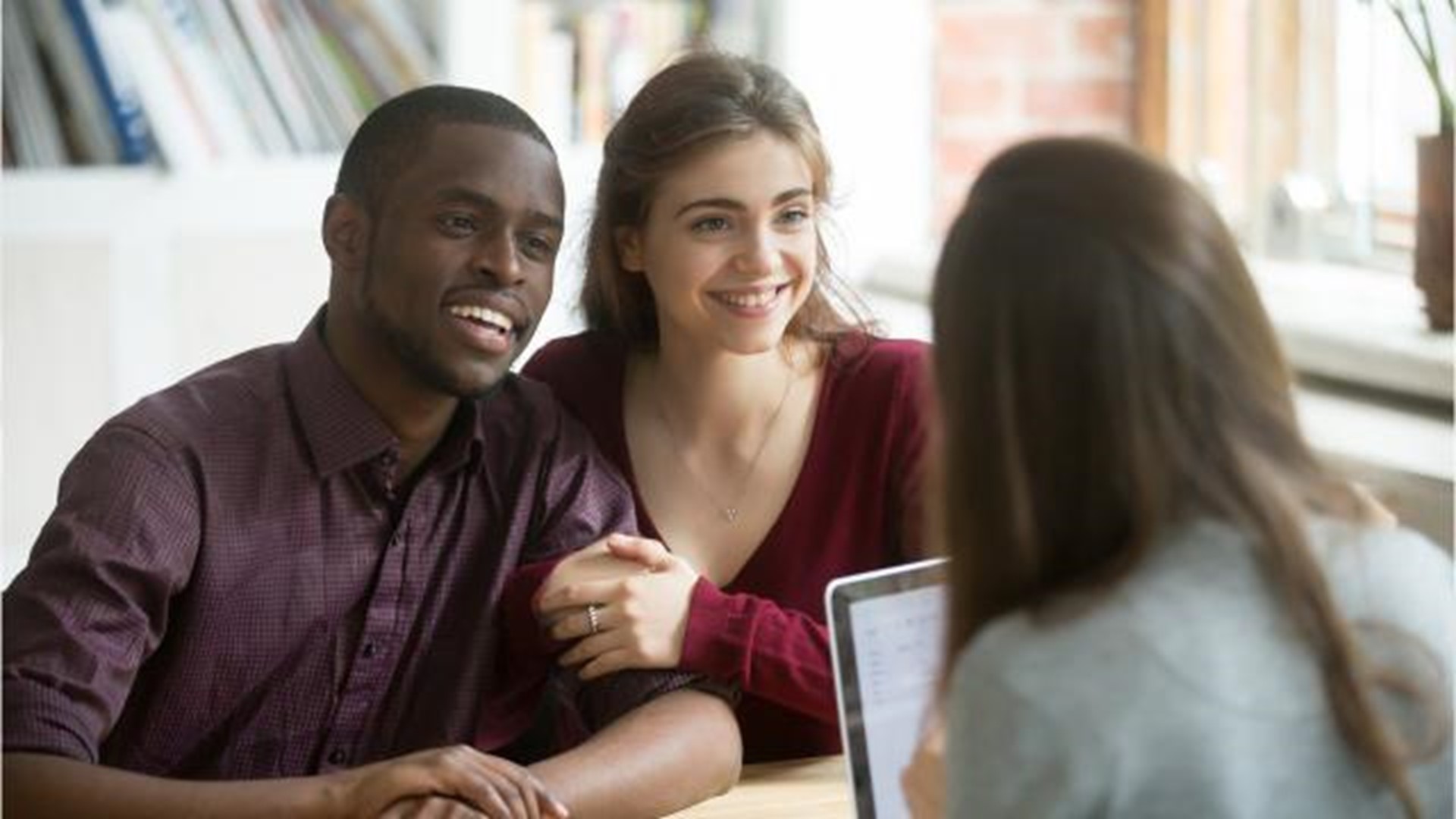 Credit: Getty Images/iStockphoto
As people prepare for retirement, they also need to consider the potential out-of-pocket health-related expenses they may face in their retirement.

Many Americans have a curious attitude toward Social Security, presuming the program one day will disappear or get significantly scaled back, but not doing much to prepare for it by saving and investing more.

The skepticism about Social Security's future shows up in one consumer poll after the other. For example, just 45 percent of current workers say they are very or somewhat confident that Social Security will continue to provide retirement benefits of roughly equal value to benefits currently paid to retirees.

That's according to the latest Retirement Confidence Survey released in April by the Employee Benefit Research Institute and it was down from a 51 percent confidence reading last year.

But eventually, many of these naysayers change their opinions as they reach retirement age with the program still functioning. In some cases, she added, higher-income clients are pleasantly surprised by how much money they stand to receive, especially if they delay claiming benefits for a few or several years past age 62, when benefits first can be taken.

"I've been practicing long enough now that I get to see these clients retire and receive and enjoy the benefits they were so confident they would never see," Anspach said.

More: How to keep on top of your personal finances in a growing economy

More: Should you invest in a retirement annuity? 4 key points to consider

This isn't to say Social Security's finances are on firm footing; they aren't.

The latest report by Social Security's trustees predicts the program's current financial cushion or "trust fund" assets will be used up by 2034. In or around that year, continuing tax and other income flowing into Social Security would be able to pay for only about 79 percent of scheduled outlays, according to the report.

But as Anspach observed, we have been here before. She cited legislation passed in 1977 and 1983 that shored up Social Security's funding for many years, typically through a combination of tax increases and benefit reductions.

Those also are the likely solutions to the looming funding crunch, with Republicans and Democrats differing on how to allocate the pain.

Anspach, who specializes in retirement issues, said she's "completely confident" another long-term fix can be put in place before 2034, even though Social Security isn't a high-profile political issue at the moment.

That's nothing new — some prior fixes were implemented just months before the program was supposed to become insolvent, meaning it would remain in force but wouldn't pay all promised obligations.

Even if Congress and the White House fail to enact reforms before 2034, Social Security wouldn't go away.

As the Committee for a Responsible Federal Budget observed in a 2016 commentary, benefits won't disappear unless Congress eliminated the program itself, which seems even less likely than mustering the political consensus to firm up funding.

But as noted, the program at that time would be able to pay benefits to the tune of only around 79 cents on the dollar, necessitating cuts of some type — possibly across the board but perhaps focused on younger or higher-income beneficiaries, or other groups.

A rational person would assume that elected officials eventually will make needed the fixes. Assuming that's so, the sooner they act, the better.

Lawmakers should act "sooner rather than later so that a broader range of solutions can be considered and more time will be available to phase in changes while giving the public adequate time to prepare," the trustees said in this year's report.

Meanwhile, many Americans haven't exactly responded to Social Security's perils by boosting their own retirement preparations.

There has been progress. As you would expect with the economy humming, jobs are more plentiful and incomes slowly rising. The latest survey by the Employee Benefit Research Institute found Americans to be a bit more confident than in years past, with nearly two in three respondents projecting their money will last throughout retirement.

However, the study's authors also cited factors that suggest many Americans are more confident than they should be.

For example, people still in the workforce expect to remain employed longer than the experience of retirees suggests is likely. Also, workers tend to underestimate how much they will rely on Social Security, many workers already call debt a significant problem and many currently retired individuals said they underestimated how costly health care would be.

Even without these financial pressures, Social Security benefits by themselves were never designed to fully pay for everything in retirement.

The current average benefit paid by Social Security is a modest $1,400 or so a month. Rather, retirement planning has been envisioned as a three-legged stool, with Social Security representing one leg and workplace 401(k)s/pensions and personal savings the other two. 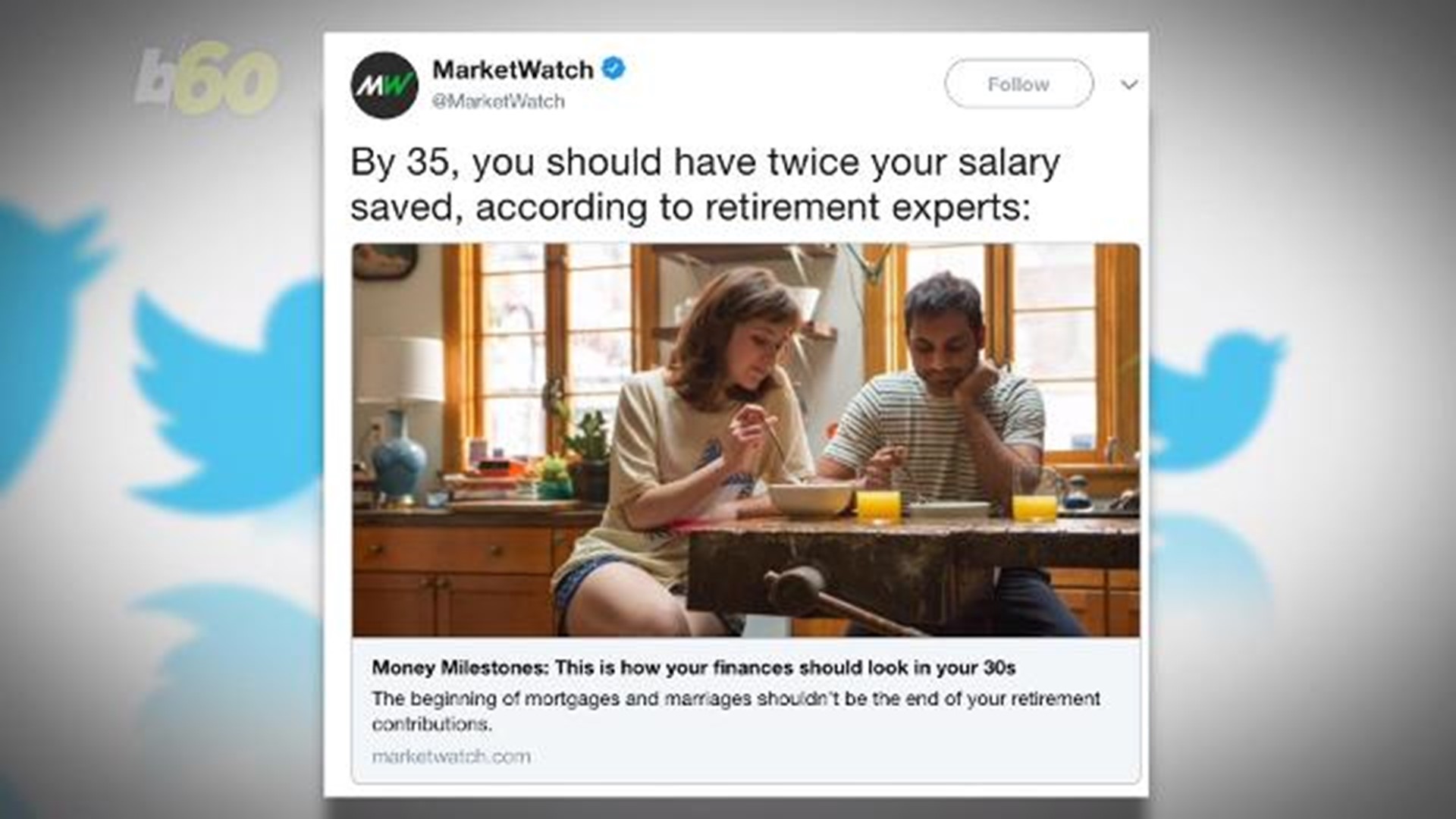 Actions that can be taken to improve personal retirement planning are well known but often neglected. They include:

Even if the dim projections for Social Security don't pan out, the program isn't likely to pay high enough benefits to provide a comfortable retirement. Hence the importance of shoring up those other two legs of the stool.