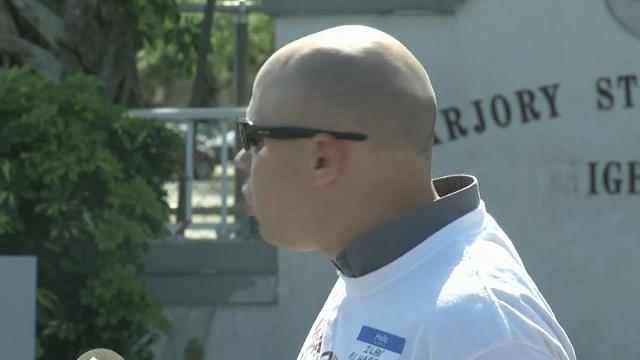 WASHINGTON — Senate Majority Leader Mitch McConnell and a bipartisan group of 21 other senators on Monday announced support for a school safety bill in response to the Valentine's Day mass shooting at a Florida high school.

The legislation funds school security improvements and invests in early intervention and prevention programs aimed at stopping school violence. But it does nothing to expand background checks or curb access to weapons — gun-control measures Marjory Stoneman Douglas High School students have called for in the wake of the shooting that killed 17 of their classmates and staff.

President Trump supports the bill along with another measure to boost authorities' reporting to the National Instant Criminal Background Check System (NICS), according to the White House.

Sen. Orrin Hatch, R-Utah, is the lead sponsor of the school safety bill, aiming to replicate the success of a program in his home state of Utah.

Parkland school shooting: Walmart bans gun sales to anyone under 21

Related: There are hundreds of new state gun laws since Newtown. Most have expanded access to guns

"Putting these kinds of critical resources closer to students in Utah has led to incredible success," he said in a statement.

The bill authorizes the Department of Justice to make grants to:

Sen. Amy Klobuchar, D-Minn., a co-sponsor, said the legislation is "just one part of the solution."

"I believe we also need to pass a number of other safety measures related to guns, including universal background checks," she said in a statement.

The bill is supported by Sandy Hook Promise, an organization formed to prevent gun violence after the shooting deaths of 20 children and six adults at Sandy Hook Elementary School in Newtown, Conn., in 2012.

Sen Chris Murphy, D-Conn., another co-sponsor, said even Sandy Hook Promise leaders would say stopping with this bill "would be a failure." 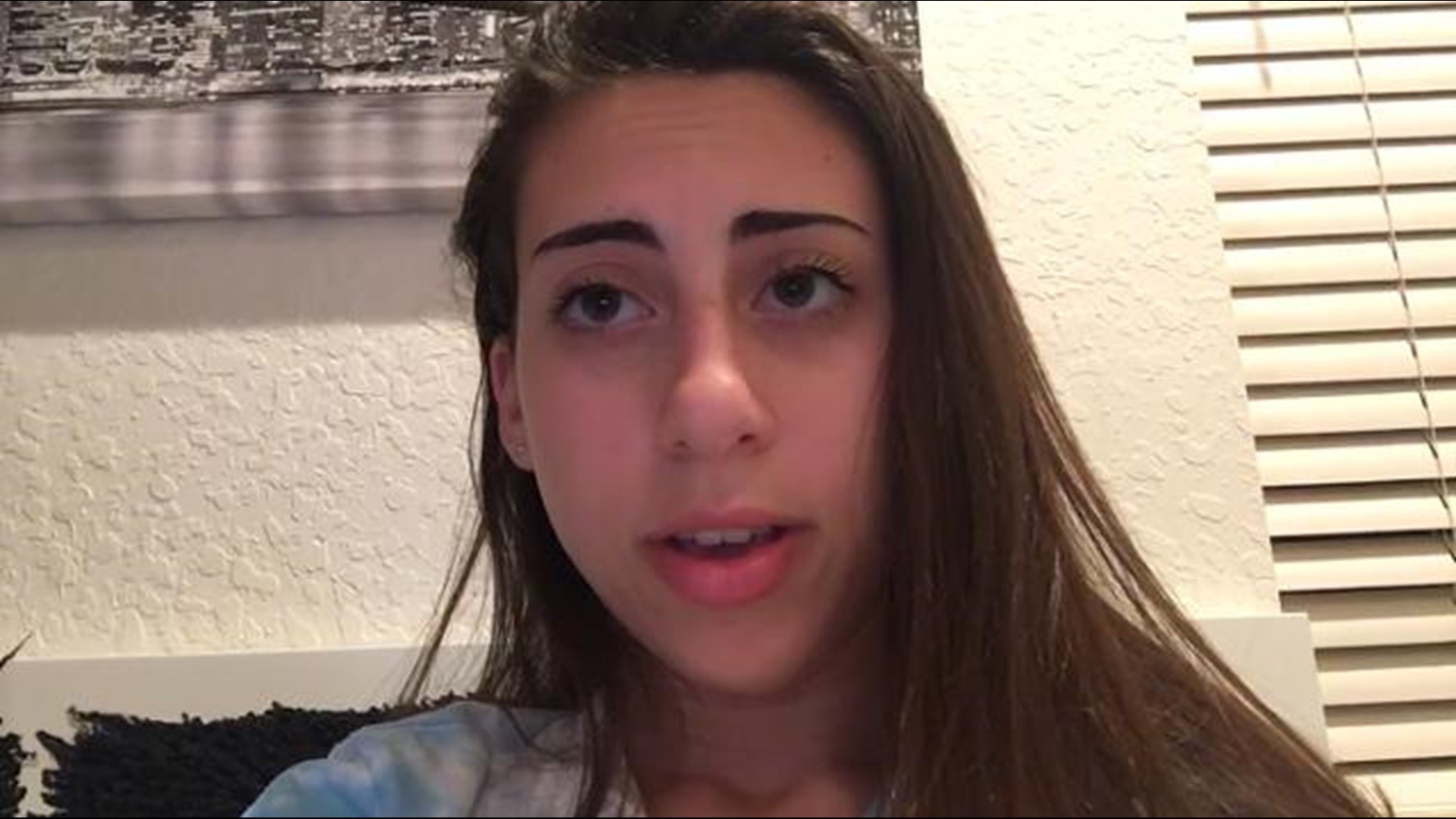 "If we are going to do something meaningful about school shootings, we need to support programs that work, but also address how easy it is for kids to get their hands on powerful weapons," he said.

The Senate Judiciary Committee on March 14 will hold an oversight hearing on the shooting and school safety.

Another bipartisan gun safety bill introduced by senators on Monday would assist states with enforcing existing laws against people who try to purchase firearms illegally. The NICS Denial Notification Act would require federal authorities to alert state law enforcement within 24 hours when people "lie and try" to buy firearms.

1 / 5
WPLG-TV via AP
In this frame grab from video from WPLG-TV, students from the Marjory Stoneman Douglas High School in Parkland, Fla., evacuate the school following a shooting.