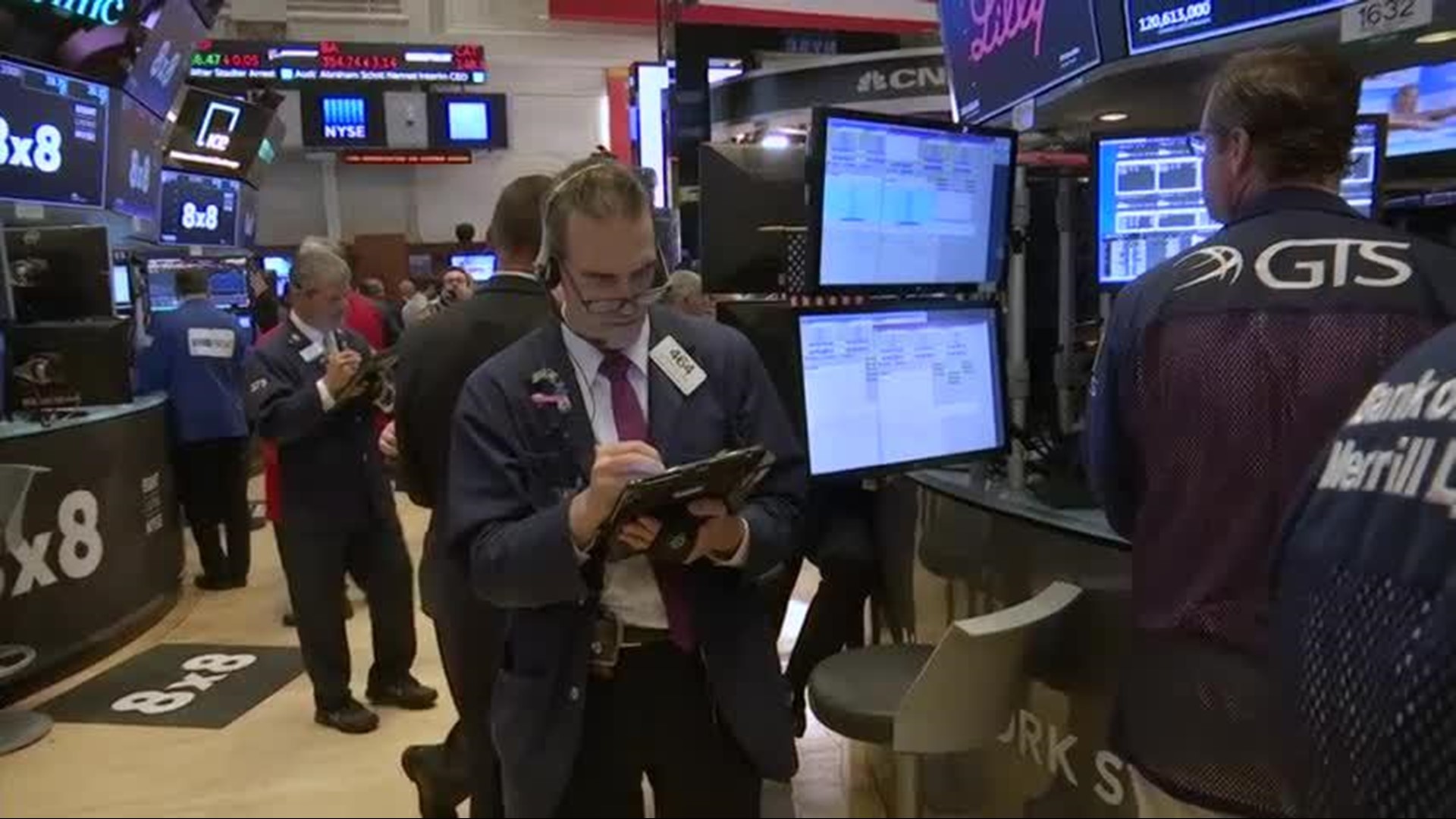 Soybean futures plunged Tuesday to their lowest in more than nine years following renewed concerns about a U.S.-China trade war.

A war of words between the two countries picked up overnight, following announcements of tit-for-tat tariffs on $34 billion worth of imports late last week. In retaliation against planned U.S. duties, Beijing intends to impose a 25 percent tariff on 545 U.S. goods, including soybeans.

Soybean futures for July delivery dropped more than 7 percent to a low of $8.415 a bushel, their lowest since March 2009, according to Thomson Reuters. They were trading near $8.64 a bushel as of 11 a.m. ET.

There are a lot of "unknowns and no confidence," said Rich Nelson, director of research at Allendale, an agricultural market research and trading firm. He added that prices could reverse just as quickly if headlines on trade changed.

With Tuesday's late morning sell-off, soybean prices are now more than 17 percent lower for the quarter and down more than 10 percent for the year.

"The dramatic drop today is soybeans because soybeans is first and foremost what the Chinese like to buy from us," said Phil Flynn, senior market analyst at The Price Futures Group. 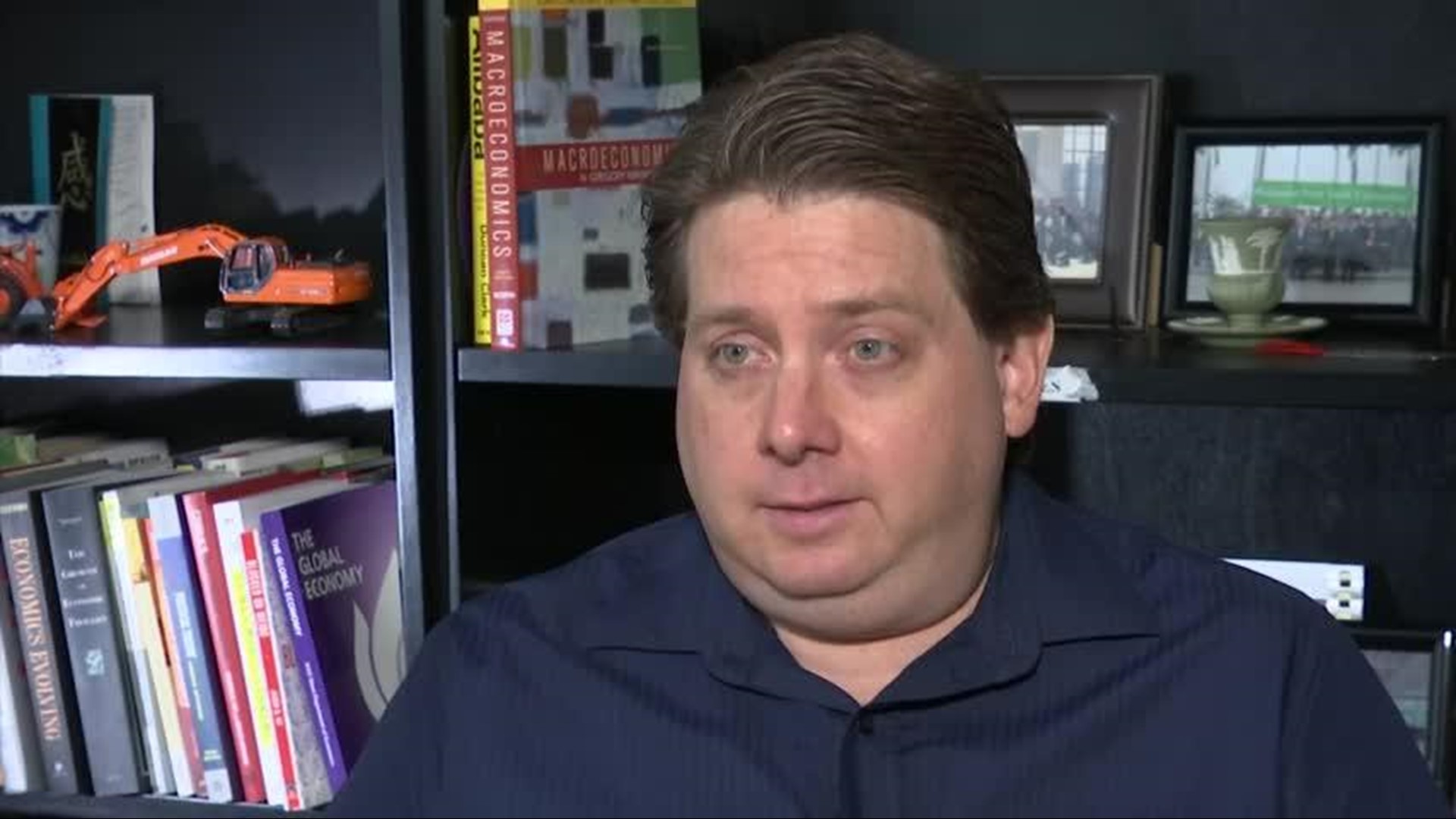 More than half of U.S. soybeans go to China, the world's largest consumer of the beans.

If Beijing imposed a 10 percent tariff on U.S. soybeans, total American soybean exports could drop by 18 percent, according to a study for the U.S. Soybean Export Council by Purdue University agricultural economists Wally Tyner and Farzad Taheripour.

If China implemented a 30 percent tariff, total U.S. soybean exports could fall 40 percent, according to the study, released in late March. Prices would fall 2 or 5 percent over a few years, respectively, under the two different scenarios, the analysis said.

In addition to negative sentiment around the trade dispute, Flynn attributed the drop in soybean prices to dollar strength, which makes U.S. goods relatively more expensive overseas. The U.S. dollar index rose about 0.3 percent Tuesday and is up 5.5 percent this quarter.

"I think ultimately the world is going to buy our beans," Flynn said. "The demand is there. People have to eat. The decrease in price may offset the fact there might be a tariff."

© CNBC is a USA TODAY content partner offering financial news and commentary. Its content is produced independently of USA TODAY.