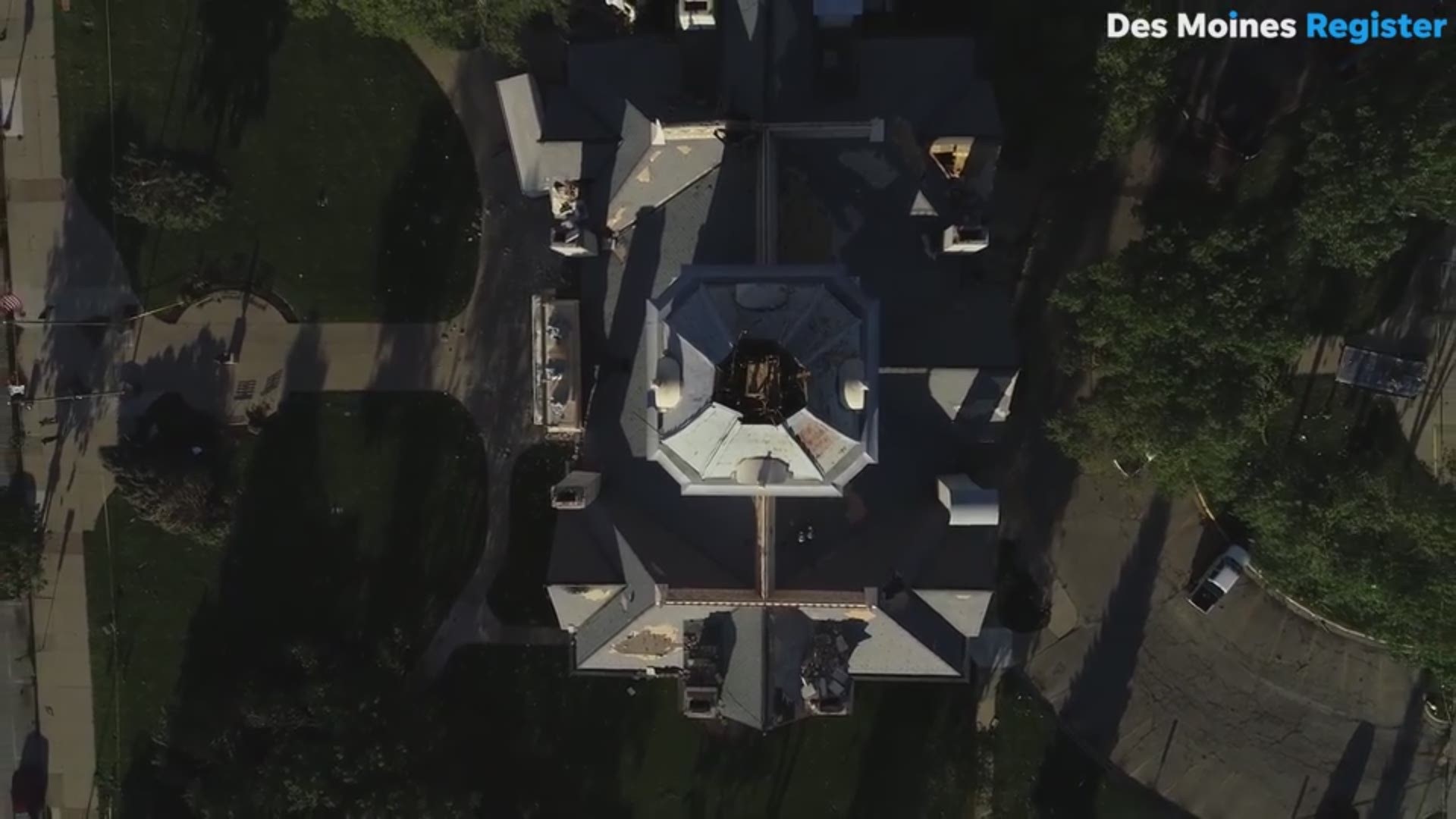 Credit: Kyra Alcott/Special to the Register
Two funnel clouds are shown between Altoona and Bondurant on Thursday, July 19, 2018.

Miraculously, no fatalities were reported as of late Thursday night, and many of those taken to local hospitals were treated and released with minor injuries.

Tornadoes ripped through the towns of Marshalltown, Pella and Bondurant.  The Tornado warnings began sounding in Polk County around 2:55 p.m. Thursday. A short time later, reports trickled in of a funnel cloud touching down in Bondurant. At about 4:15 p.m., a tornado warning was issued for Pella, and about 20 minutes later, for Marshalltown.

Amy Halter was about to leave work when a co-worker looked out the window and saw a tornado rumbling toward the Marshall County Courthouse, across the street from her workplace in downtown Marshalltown.

“He said ‘Run!’ and we ran,” said Halter, who works at a law office in the Masonic Temple building on Marshalltown’s downtown square.

Rod Donavon, a meteorologist with the National Weather Service in Des Moines, said as a cold front moved through Iowa, conditions became favorable for thunderstorm supercells.

1 / 56
Brian Powers and Michael Zamora/The Register
Damaged buildings can be seen around the town square Thursday, July 19, 2018, after a tornado ripped through Marshalltown.

In Pella, 60 miles south of Marshalltown, about 400 people were visiting Vermeer Corp. in celebration of the agricultural equipment manufacturing company’s 70th anniversary.

Worker David Ayala was in building No. 5 when the alarm sounded.

"All of a sudden, like, big tubs full of metal and cars started flying by the window, and that’s when we realized it was bad," he said in an interview. "And then all of a sudden the lights went off and everyone got to the floor, and the roof next door and the wall came off, and that’s when everybody started freaking out."

Pella police praised Vermeer for following its emergency response protocol and getting employees to shelter quickly.

Seven people were treated for injuries at an area hospital.

Two of Vermeer’s plants received significant structural damage that will limit the company's ability to continue their operations, and the waste management facility is a total loss, officials said. 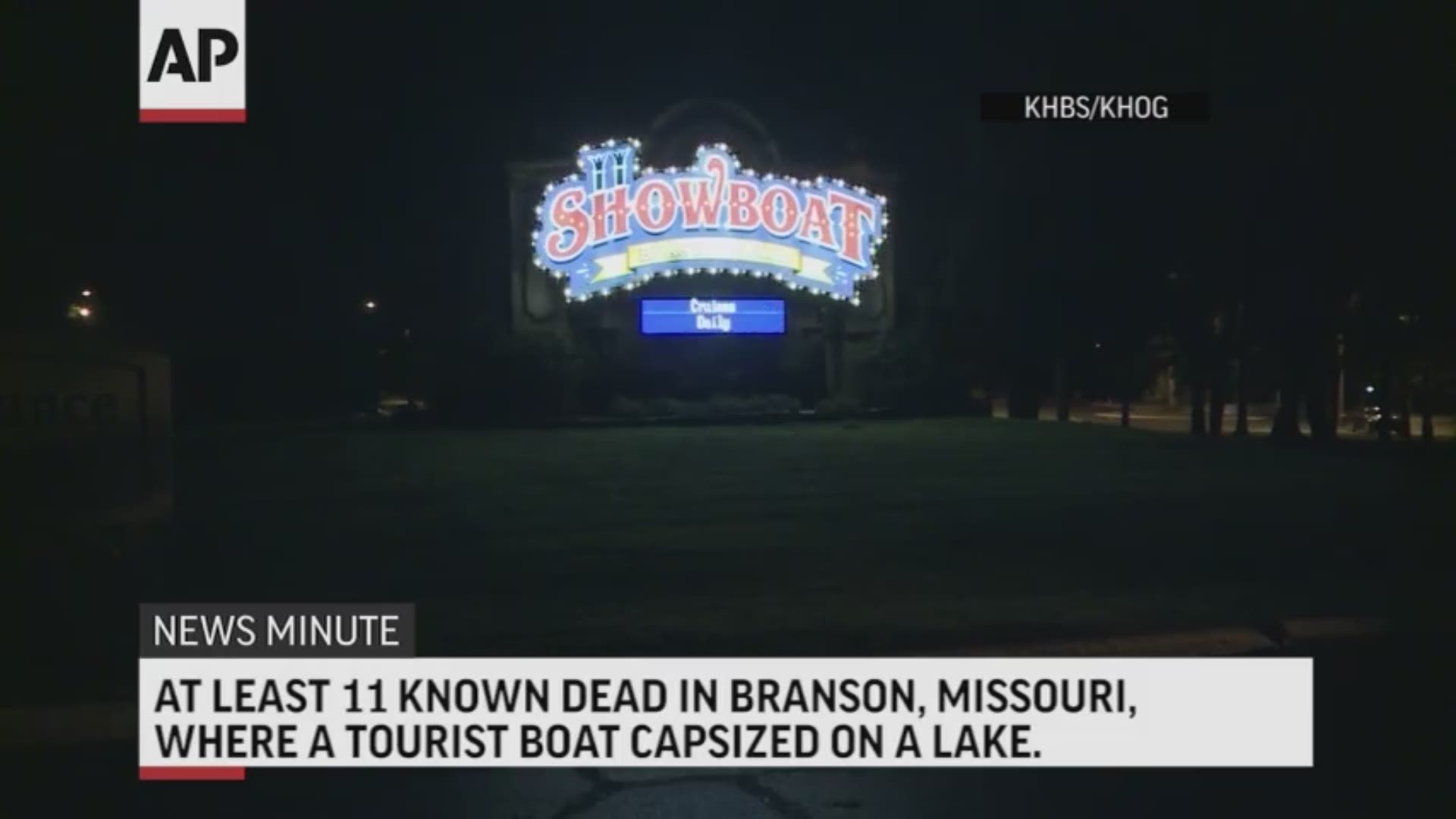 Aerial photos by Des Moines Register photographer Rodney White showed dozens of damaged vehicles, pieces of a roof from a damaged plant in the parking lot and twisted light poles. Debris was strewn throughout fields that encircle the plant.

In Bondurant, a tornado destroyed or severely damaged an estimated dozen houses.

“It’s going to take some time for the community to rebuild,” said Lt. Rich Blaylock, spokesman for the Polk County Sheriff’s Office.