Will & Kate's third baby: Royal well-wishers camp out, count down in London 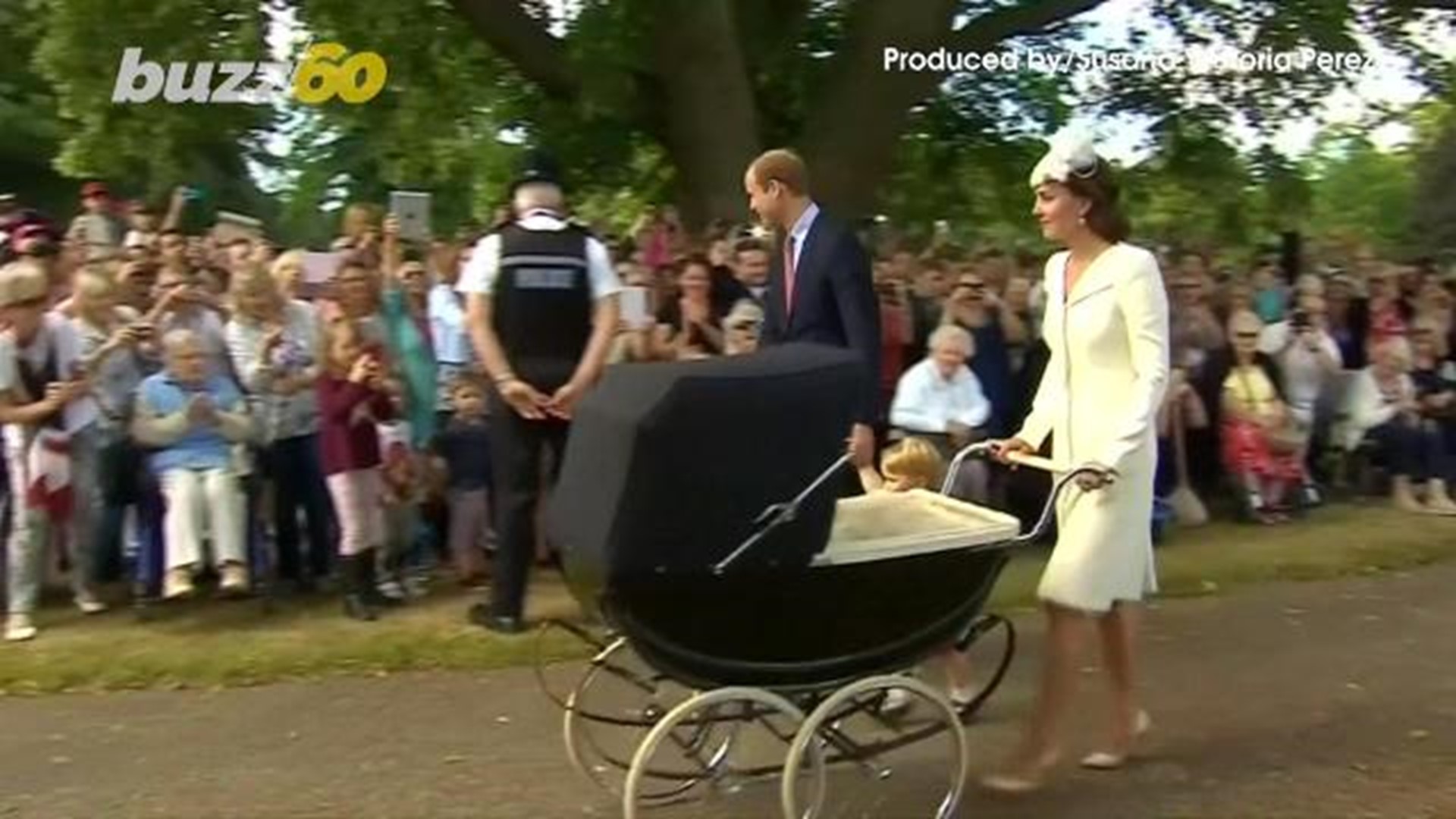 Credit: KIM HJELMGAARD/USA TODAY
A sign awaiting the arrival of the new royal baby hangs outside St MaryÕs hospital in London on April 20.

LONDON — For the third time in five years, a man named Sky London is sleeping in a cardboard box outside a hospital here even though he lives just down the street.

Any day now, the Duchess Kate of Cambridge, 36, will give birth to her third child at the Lindo wing at St Mary’s Hospital and London doesn't want to miss the announcement.

"The royal family is special to me. I was right here when George (5 in July) was born, I was here when Charlotte ( 3 in May) was born. I was fortunate enough to meet Princess Diana. I met Prince William when he was a young lad, Prince Charles, the Queen — I've met them all. Each time there's a royal event like this it's a very special moment," London, 58, said, then patted his belly. "I think it's going to be a boy."

With the royal wedding of Prince Harry, 33, to Meghan Markle, 36, approaching on May 19, the imminent arrival of the Duke and Duchess of Cambridge's third baby has taken something of a back seat to the nuptial preparations taking place at Windsor Castle.

But the excitement of a new royal baby is not lost on London, Caryl Foster, John Loughrey and Terry Hutt. Collectively, the devoted royal family fans have spent decades waiting outside Buckingham Palace and other royal residences to meet members of the royal house of Windsor. They have crammed their homes with royal memorabilia, baked cakes for birthdays and anniversaries, knitted blankets, appeared in documentaries and donned suits, ties and T-shirts celebrating the monarchy.

More: John Loughrey may be the royal family's most passionate fan

All four have been camped outside the Lindo wing at St Mary’s Hospital for about 10 days. Foster on an inflatable mattress, Loughrey and Hutt on wooden benches.

"It is more relaxed this time then when we were waiting for George and Charlotte because of the wedding and all that," Foster, 63, said. "But this is part of history. The royal family do a lot of good for this country, bringing tourists in, bringing money in. Are the royals big in America? I guess your royal family might be the Trumps," she said.

"I just really want this baby to be a girl. I don't know why. I just do," Foster added.

So do some of the gamblers and bookmakers.

One firm, OddsMonkey, says the public are backing the name "Alice" as the favorite.

"Girl names are dominating this market," said Peter Watton a spokesman for the firm. "Alice has now been cut to 4/1 and is comfortably ahead of Mary and Victoria."

Graham Kerr, 39, a relative newcomer to the royal watching game, was spending his first time waiting for a royal baby outside St Mary’s Hospital. He said he was focused on looking for tell-tale signs that the Duchess of Cambridge had gone into labor.

"The hospital has started to repaint the parking spots and the police have searched the area," said Kerr, pointing across the street to the large door where Will and Kate are  expected to emerge and briefly greet media and well-wishers with their new bundle of joy, before speeding off to their new life as a family of five.

"But they haven't sent the sniffer dogs in yet. When they do, we'll be close," he said.

Credit: KIM HJELMGAARD/USA TODAY
The entrance to the Lindo Wing at St MaryÕs hospital in London on April 20.