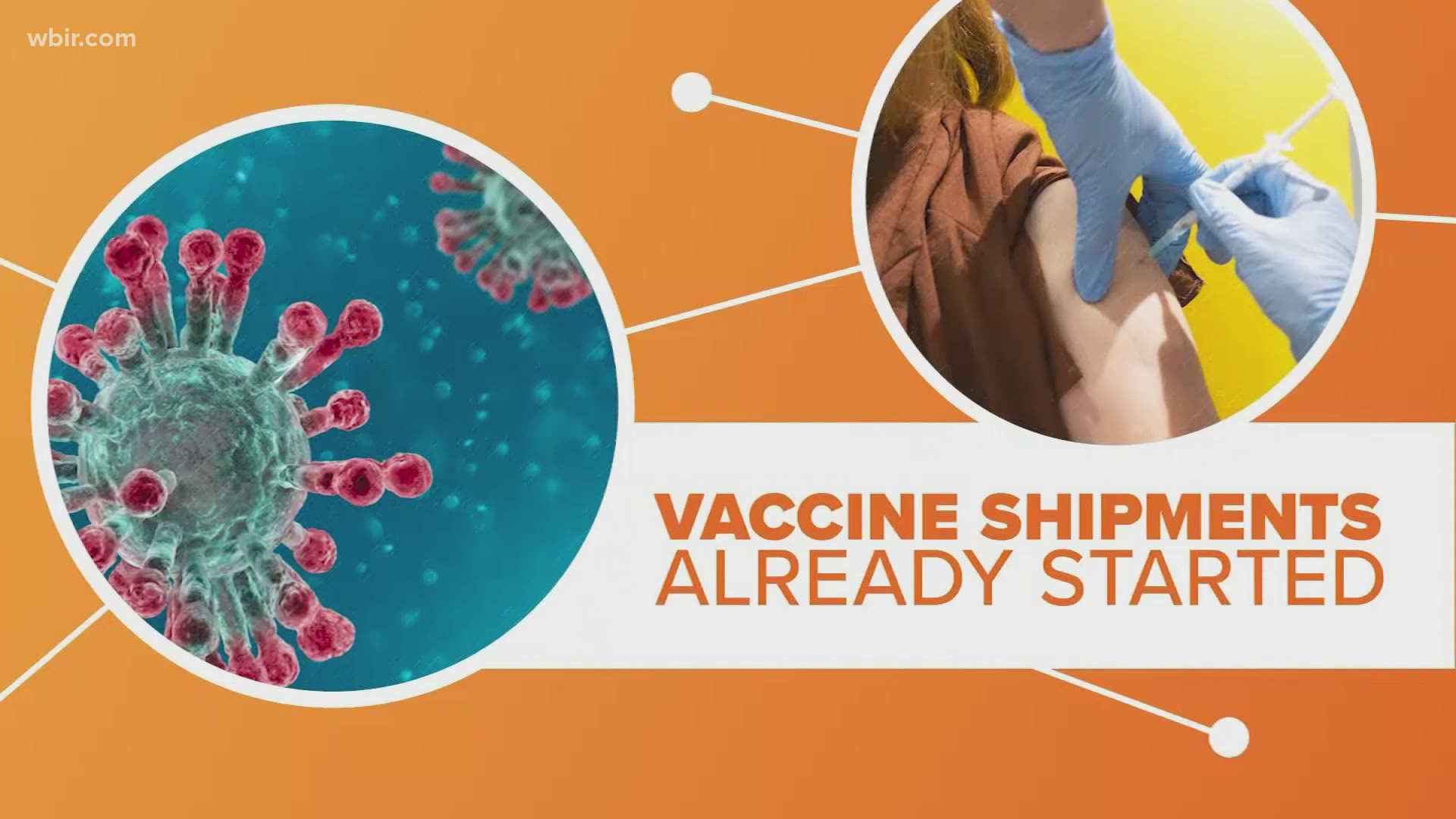 WASHINGTON — A New York woman who was born during the Spanish Flu pandemic has survived COVID-19 for the second time.

Angelina Friedman, whose recovery from the coronavirus made national news back in the Spring, recently survived a second bought with the disease, according to her daughter.

During the 1918 flu pandemic, Friedman was born on a passenger ship taking immigrants from Italy to New York City. Her mother died giving birth on the ship.

“My mother is a survivor,” Joanne Merola, Friedman's daughter described after her first bought with COVID-19. “She has super-human DNA.” Friedman has outlived her husband, Harold, and her 10 siblings.

Friedman, who lives in a nursing home in Lake Mohegan, first tested positive for COVID-19 in mid-March. After intermittently running a fever for several weeks, the then-101-year-old cancer survivor tested negative for the virus in mid-April, WPIX-TV reported.

Merola told WPIX she found out on Nov. 17 that her mother had tested negative again.

For most people, the coronavirus causes mild or moderate symptoms, such as fever and cough that clear up in two to three weeks. For some, especially older adults and people with existing health problems, it can cause more severe illness, including pneumonia and death. The vast majority of people recover.