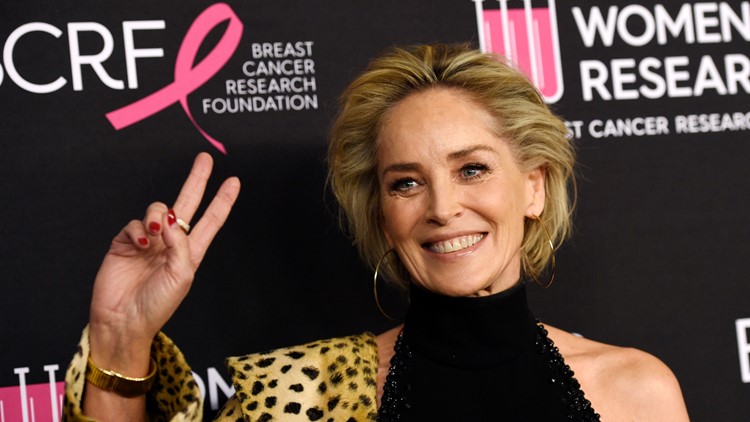 Actress Sharon Stone revealed on Twitter she was recently kicked off of the dating app "Bumble" because other users thought her account was fake.

"I went on the @bumble dating site and they closed my account," she wrote. Some users reported that it couldn't possibly be me! Hey @bumble, is being me exlusionary? Don't shut me out of the hive."

She then shared a screenshot of her disabled account.

Clare O'Connor, the Editorial Director at Bumble reached out to the actress publicly. "AHA! @sharonstone, we at @bumble found your account, unblocked you, and ensured this won't happen again," she wrote on Twitter. "You can get back to Bumbling! Thanks for bearing with us and hope you find your honey."

The company itself also responded to the actress. "Looks like our users thought you were too good to be true," the company wrote in a tweet.

In 1984 Stone married producer Michael Greenburg but the pair split three years later. She is most known for her role as Catherine Tramell in the film "Basic Instinct," for which she was nominated for a Golden Globe. In 1995, she earned a Golden Globe for her role as Ginger McKenna in Martin Scorsese's "Casino."