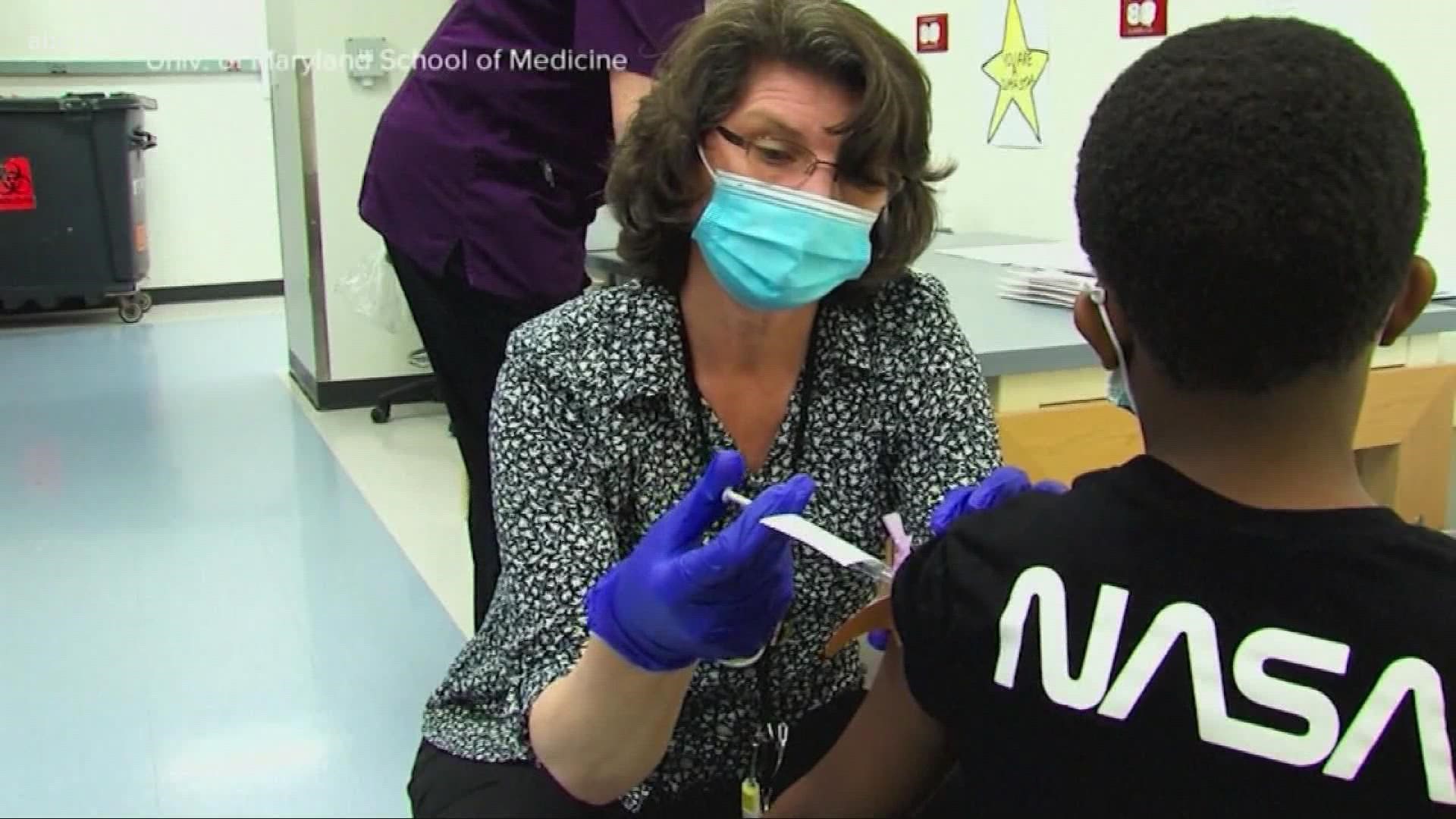 Califf's nomination comes after months of concern that the agency near the center of the government’s COVID-19 response has lacked a permanent leader. More than a half-dozen names were floated for the job before the White House settled on Califf.

A cardiologist and clinical trial specialist, Califf, 70, served as FDA commissioner for the last 11 months of President Barack Obama's second term. Before that, he spent one year as the agency's No. 2 official after more than 35 years as a prominent researcher at Duke University, where he helped design studies for many of the world's biggest drugmakers.

Since leaving government, he has worked as a policy adviser to tech giant Google, in addition to his ongoing academic work at Duke.

“As the FDA considers many consequential decisions around vaccine approvals and more, it is mission critical that we have a steady, independent hand to guide the FDA,” Biden said in a statement announcing his decision.

If confirmed by the Senate, Califf would oversee decisions on COVID-19 vaccines along with a raft of other knotty issues, including the regulation of electronic cigarettes and effectiveness standards for prescription drugs. He would be the first FDA commissioner since the 1940s to return for a second stint leading the agency.

“Rob is a relatively safe choice because he is known in Washington and is widely respected,” said Wayne Pines, a former FDA associate commissioner who has helped several commissioners through the confirmation process. “He will have broad support from FDA stakeholders.”

The FDA regulates the vaccines, drugs and tests used to combat COVID-19. That’s on top of its normal duties regulating a swath of consumer goods and medicines, including prescription drugs, medical devices, tobacco products, cosmetics and most foods.

Dr. Janet Woodcock, the agency’s longtime drug director, has been serving as acting commissioner since January. For months she was expected to be tapped for the permanent post, but her nomination ran into pushback from key Democratic lawmakers, including Sen. Joe Manchin of West Virginia, over the handling of opioid prescription painkillers during her 30-plus years at the agency.

The White House faced a legal deadline of mid-November to nominate a permanent commissioner or name another acting commissioner.

Califf arrived at the FDA in 2015 determined to modernize how the agency reviewed drug and device study data. But his brief time as commissioner was dominated by unrelated pharmaceutical controversies, including surging opioid addiction and overdoses.

He was among the first FDA officials to publicly acknowledge missteps in the agency’s oversight of painkillers like OxyContin, which is widely blamed for sparking the ongoing opioid epidemic, now driven by heroin and fentanyl.

“If addiction to opioids and misuse of opioids is an enemy, then we at the FDA — like every other part of society — underestimated the tenacity of the enemy,” Califf told The Associated Press in a 2016 interview. “So we’ve got to adjust.”

Despite those sentiments, Manchin said in a statement Friday that he opposes Califf's nomination, calling for a change in “the culture at the FDA."

“Dr. Califf’s nomination and his significant ties to the pharmaceutical industry take us backwards not forward” said Manchin, who voted against Califf's confirmation in 2016.

Califf’s extensive work with the drug industry drew scrutiny from several Democrats when he was last nominated, though he was ultimately confirmed by an overwhelming margin. Given the pressing need for a permanent commissioner, he is expected to again win bipartisan confirmation. He has the backing of the powerful pharmaceutical and medical device lobbying groups in Washington.

Califf has worked as a consultant for several major pharmaceutical companies and sits on the board of two smaller biotech companies.

Federal ethics rules do not require government officials to sell all their investments, but they must recuse themselves from matters that could affect those investments. As part of the vetting process, FDA nominees typically disclose and sell stocks, funds and other investments that could pose a financial conflict of interest.

FDA watchers said Califf had several key advantages over other candidates vetted for the job, several of whom would have faced more scrutiny in the Senate.

“He knows how the FDA works, and he avoided making any outrageous decisions as commissioner,” said Diana Zuckerman of the nonprofit National Center for Health Research. “Those are essential if the FDA is going to regain the public trust.”

His first tasks would include easing burnout and boosting morale among the FDA’s 18,000 employees. The agency’s medical reviewers have been straining for months under a crushing coronavirus pandemic workload, while the agency’s reputation for scientific independence has been battered by a public controversies.

Two congressional committees are investigating the agency’s June approval of the much-debated Alzheimer’s drug Aduhelm against the recommendation of its outside experts, three of whom resigned over the decision. Then in September, two top FDA vaccine regulators announced they would leave the agency after disagreeing with the Biden administration plan to make COVID-19 vaccines boosters widely available.

In recent weeks the FDA has authorized extra doses of all three COVID-19 vaccines for certain groups, though not as broadly as Biden originally proposed. Pfizer has recently applied to expand eligibility for its booster to all adults, a request the FDA is expected to grant.

The latest FDA troubles followed months of turmoil between the agency and the White House under President Donald Trump, who falsely accused the agency of deliberately slowing its review of COVID-19 vaccines to sway the presidential election.

The Associated Press Health and Science Department receives support from the Howard Hughes Medical Institute’s Department of Science Education. The AP is solely responsible for all content. 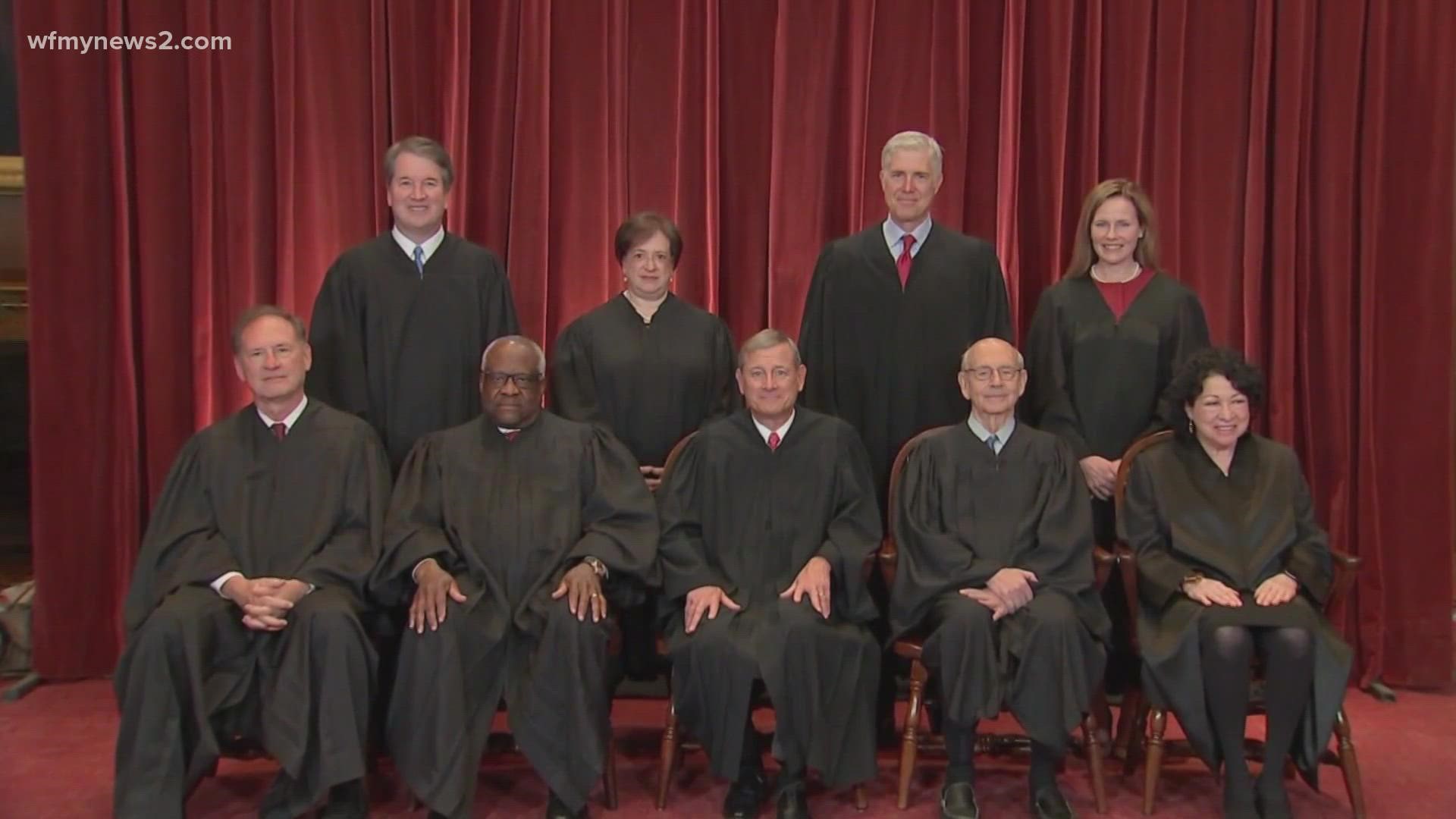