Everything went flawlessly as the Atlas V rocket lifted off with the Starliner capsule. But 30 minutes into the flight, Boeing reported an issue. 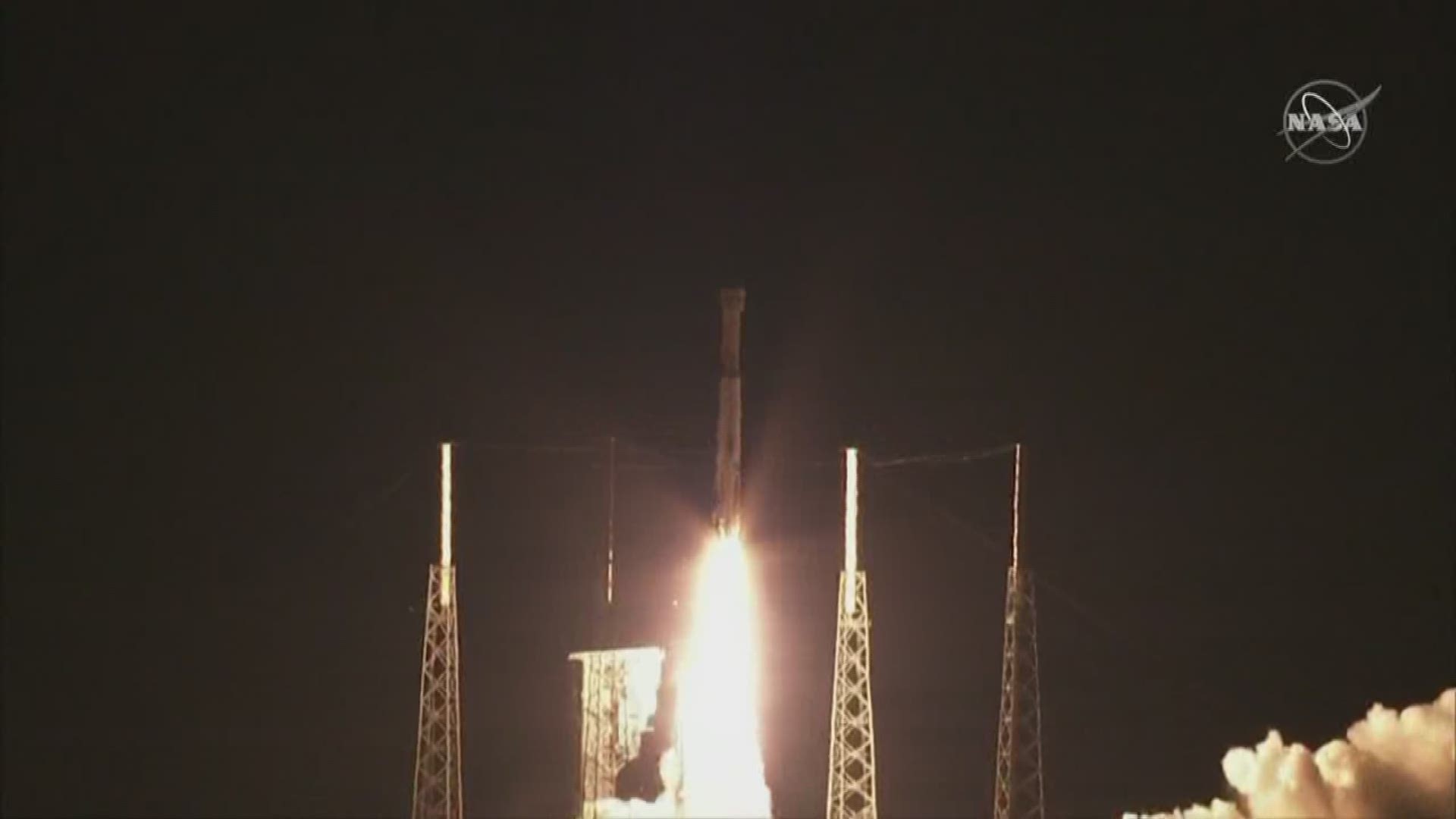 Boeing's new Starliner capsule went off course in orbit after blasting off on its first test flight and will not dock with the International Space Station.

Friday morning's liftoff from Cape Canaveral, Florida, marked the start of a crucial dress rehearsal for next year's planned inaugural launch with astronauts.

Everything went flawlessly as the Atlas V rocket lifted off with the unmanned Starliner. But a half-hour into the flight, Boeing reported that the capsule's insertion into orbit was not normal and it burned too much fuel to reach the space station.

NASA administrator Jim Bridenstine said it appears the mission elapsed timing system had an error and they didn't get the orbital insertion burn they were hoping for.

NASA says the capsule will land in New Mexico, as early as Sunday.

Bridenstine said in a news conference that the issue had to do with "automation" but it's too early to know the route cause.

The three crew members assigned to Boeing's first launch watched Friday's test from Cape Canaveral. Two of the crew members were on hand for the press conference and said they believe they could've possibly fixed the issue if they were on board the capsule.

The Starliner is carrying Christmas treats and presents for the six station residents and a mannequin named Rosie in the commander's seat.

If the week long demo went well, it was believed that the first Starliner crew could be blasting off by summer.

With Friday's issue, that timeline is now in jeopardy.

SpaceX is also hoping to start launching astronauts for NASA next year.

RELATED: Orion: How Northeast Ohio is lending a hand to the new space frontier