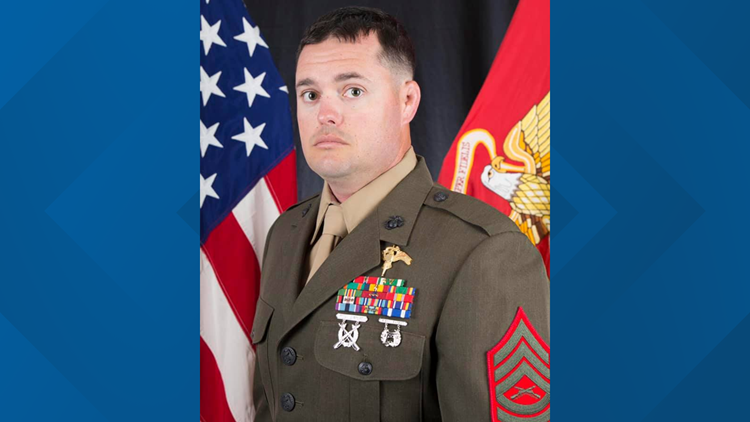 Photo by: US Department of Defense

Gunnery Sergeant Scott Koppenhafer died Saturday, after being engaged by enemy small arms fire while conducting combat operations in support of Operation Inherent Resolve, according to the Marines Corps.