Nicholas Johnson is planning to continue his studies at the Massachusetts Institute of Technology, where he's seeking to pursue a Ph.D. 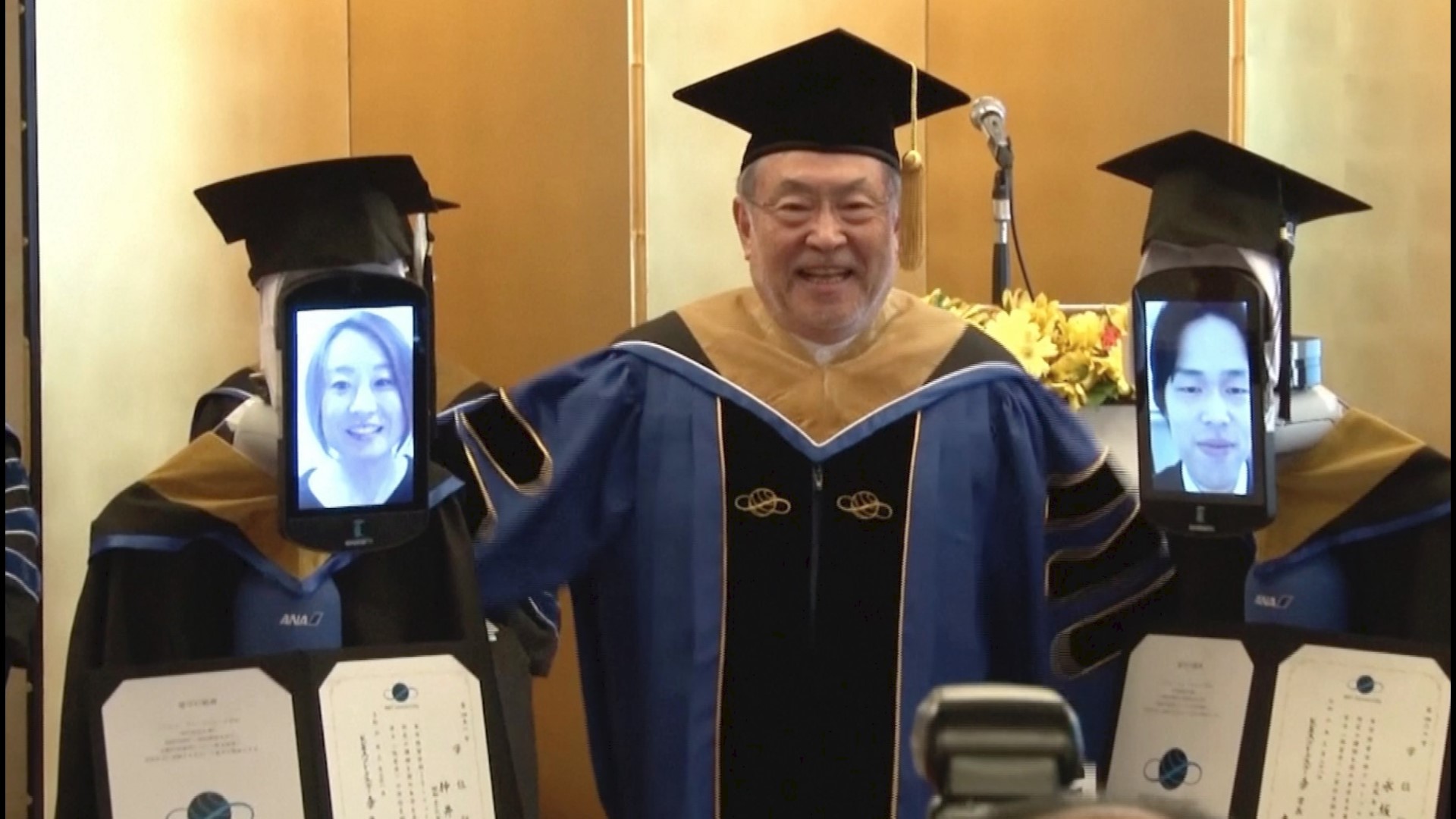 PRINCETON, N.J. — Nicholas Johnson has made an unprecedented mark on the history of an Ivy League school, becoming Princeton University's first black valedictorian.

Johnson, an operations research and financial engineering concentrator from Montreal, has had international internships and immersion trips to Peru, Hong Kong and the United Kingdom while at Princeton. Last summer, Johnson worked at Google's headquarters in California as a software engineer in machine learning.

“My favorite memories of my time at Princeton are memories of time spent with close friends and classmates engaging in stimulating discussions — often late at night — about our beliefs, the cultures and environments in which we were raised, the state of the world, and how we plan on contributing positively to it in our own unique way,” Johnson said in a press release.

After virtually graduating on May 31, Johnson will intern as a hybrid quantitative researcher and software developer at the D.E. Shaw Group. This fall, he will head to the Massachusetts Institute of Technology where he will begin his studies for a Ph.D. in operations research.

Johnson has worked on several research projects at Princeton including his senior thesis, which works to develop algorithms to help curb obesity in his home country of Canada.

Johnson is also the recipient of several academic honors including the Class of 1883 English Prize for Freshman in the School of Engineering and the Shapiro Prize for Academic Excellence. Johnson has also served as the president of the Princeton Chapter of Tau Beta Pi in 2019 and was elected to Phi Beta Kappa that fall.