The Big Cat Rescue owner gained control of Joe Exotic's zoo back in 2020. 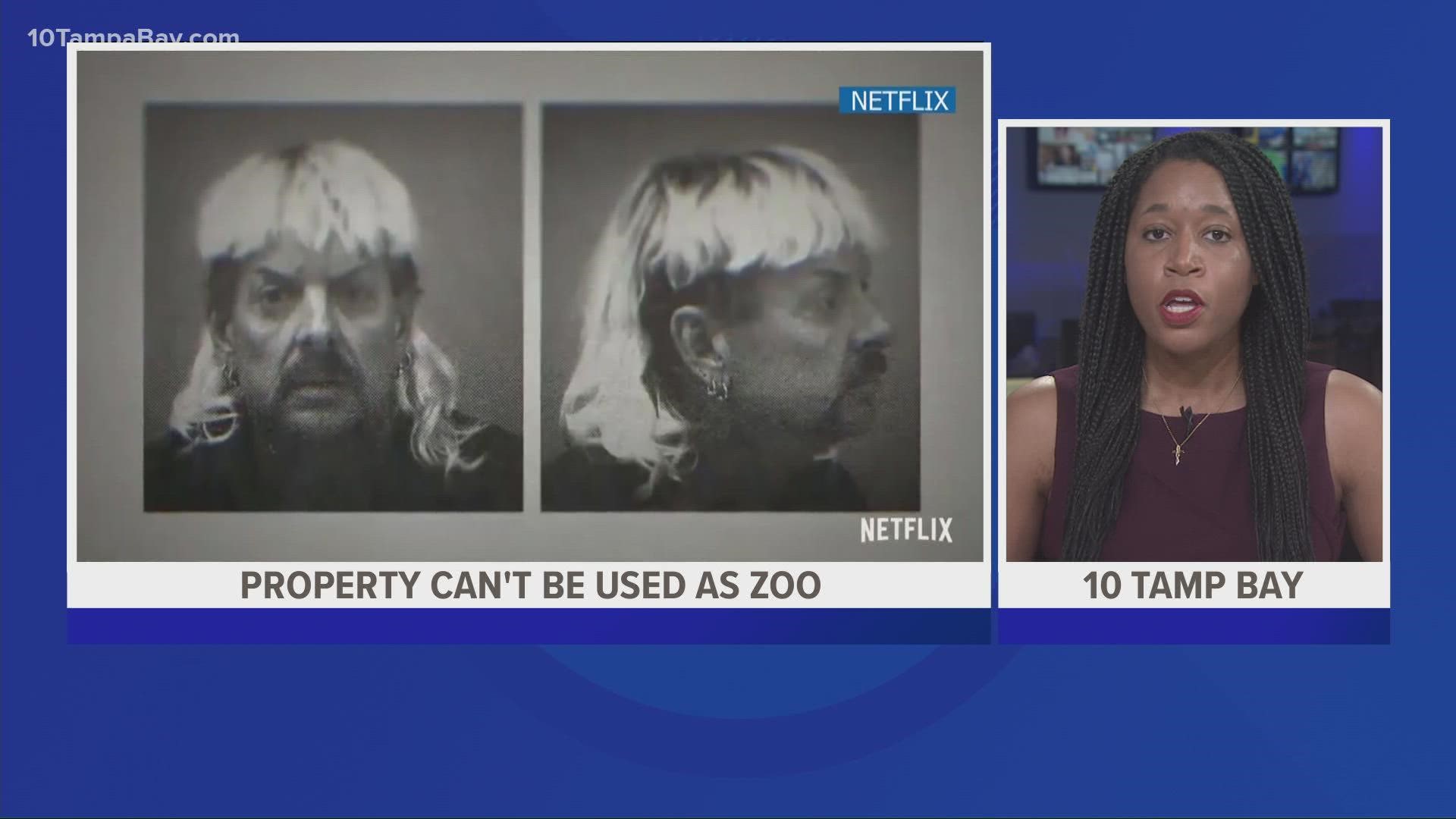 Baskin sold the property under the condition that it can't be a zoo again for 100 years. In addition, the property can have nothing to do with "Tiger King," TMZ reports.

The Big Cat Rescue owner gained control of the Oklahoma zoo in 2020 by a judge as part of a settlement in a persistent trademark lawsuit against Exotic, whose real name is Joseph Maldonado-Passage, Fox News said.

The lawsuit filed in 2011 was over Baskin's registered trademark, Big Cat Rescue. Exotic used a similar name, Big Cat Rescue Entertainment, and allegedly boasted on social media that he purposely used the name to "ruin" Baskin and her non-profit company, Fox News said.

Big Cat Rescue sold the property formerly known as Joe Exotic's G.W. Zoo for $140,000 in June to Francisco and Nelly Vazquez, according to TMZ.