Chipotle to close up to 65 stores this year

Chipotle didn't provide a list of the locations on the chopping block. 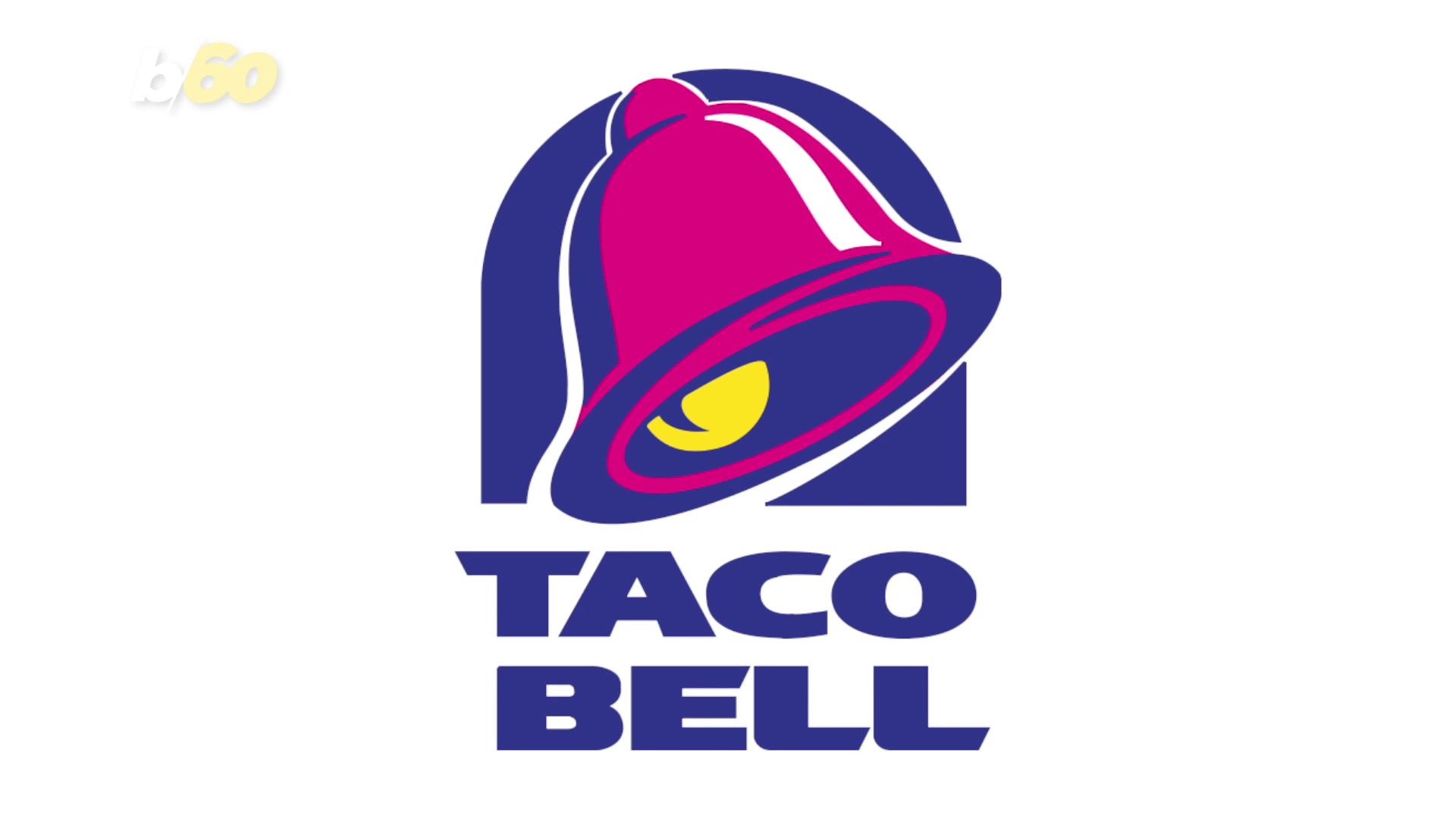 In a move to boost profitability, Chipotle Mexican Grill will close 55 to 65 underperforming locations this year, half of them in the next 30 days, the chain announced Wednesday.

The move to close the restaurants -- open between two and 15 years and spread out through the nation -- marks some of the first big moves by the chain's new CEO, Brian Niccol, who took over March 5 from founder Steve Ells.

Chipotle didn't provide a list of the locations on the chopping block.

But they showed that Niccol, formerly the CEO of Yum Brands-owned Taco Bell, is getting ready to make bold moves at the once-hot company that saw its business sag in the past few years.

Niccol said the company will ramp up marketing, launch a customer-loyalty program nationally in 2019 and put more emphasis on digital ordering. He also plans to pay more attention to menu innovations, like the quesadillas, avocado tostadas, nachos and chocolate shakes currently being tried at at a Chipotle location in New York City.

"Consumers really love our brands. We can build on that," he said.

Niccol also highlighted some changes already in place, such as home delivery through the DoorDash service. There's also now a secondary line at stores which enables employees to assemble food faster by highlighting ingredients for menu items on large flat-screen TVs.

Another part of the new Chipotle strategy is identifying ways to increase sales. The company is considering doing a happy hour -- a $2 taco with a drink between 2 p.m. and 5 p.m. and a similar offering after 8 p.m. The goal is to encourage snacking during non-peak times, plus possibly bringing items customers liked, such as chorizo.

But Niccol had criticism for the brand as well. Among the negatives he cited were a lack of discipline, a tendency to be reactive and not being "sufficiently results-focused."

His arrival at the company came after a string of woes, ranging from food-safety issues to the brand's long-awaited, but poorly received, launch of queso.

The company announced in May that it's relocating its headquarters from Denver to Newport Beach, Calif.

Chipotle reported first-quarter earnings of $2.13 per share on $1.148 billion in revenue in April. Sales at Chipotle restaurants open a year or more -- an industry measure that takes a chain’s unit growth into account -- were up 2.2%.