The report, which maps out the worst case scenario for the next 30 years, sees a future 'with a high likelihood of human civilization coming to an end.' 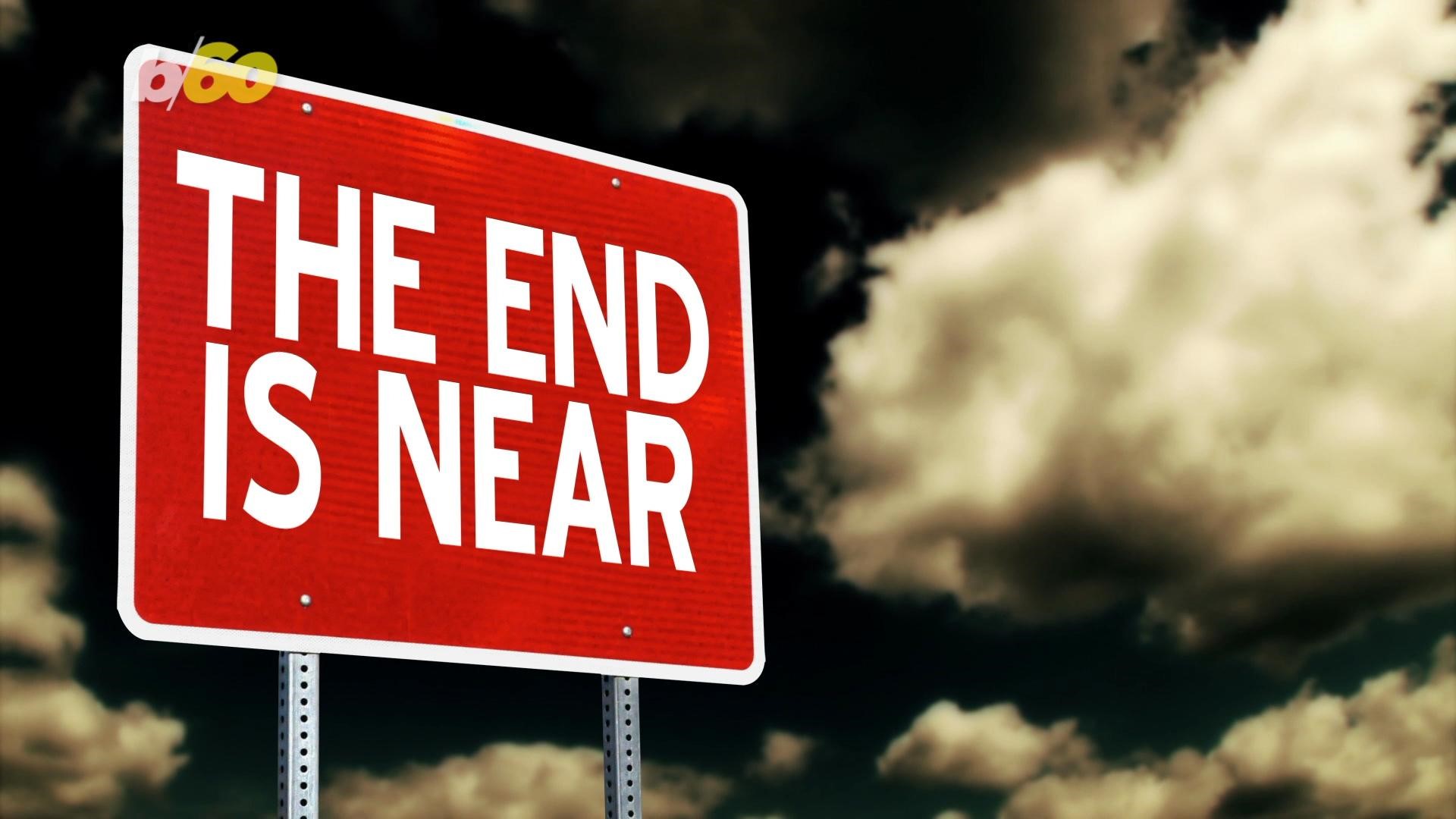 An Australian report warns that climate change is an "existential risk to civilization" that can pose "permanent large negative consequences to humanity".

The report was written by David Spratt, the research director for Breakthrough National Centre for Climate Restoration in Melbourne, and Ian T. Dunlop, a former oil, gas and coal executive and chair of the Australian Coal Association. Former chief of the Australian Defense Force Chris Barrie endorsed the report's findings.

In their report, Spratt and Dunlop map out the worst case scenario for the world in the next 30 years. They predict that even 2 degrees Celsius of warming would lead to civilization falling to ruin if society does not institute carbon emission reforms in the 2020s and 2030s.

"After nuclear war, human induced global warming is the greatest threat to human life on the planet," Barrie wrote.

Spratt and Dunlop said that the effects of warming global temperatures would lead to a "hothouse Earth," leading to more days during the year where areas of the world would experience lethally high temperatures.They predict some of the world's most populous cities, such as Mumbai, Jakarta, Shanghai and Ho Chi Minh city will become uninhabitable.

Displacement of people from these cities will lead to widespread societal consequences, Spratt and Dunlop predict. :"More than a billion people may need to be relocated," the report states. "The scale of destruction is beyond our capacity to model, with a high likelihood of human civilization coming to an end."

The report predicts that nations will be "overwhelmed" by the amount of displaced people, leading to "pernicious challenges" such as pandemic disease or even nuclear war.

Spratt and Dunlop stressed that that report is only a worst case scenario. They offer several solutions to avoiding the grim future predicted by the report.

"To reduce such risks and to sustain human civilization, it is essential to build a zero emissions industrial system very quickly. This requires the global mobilization of resources on an emergency basis, akin to a wartime level of response," the report reads. "The national security sector has unrivaled experience and capacity in such mobilization, and can play a unique role in its development and implementation, as well as educating policymakers of the existential security risks in failing to do so."