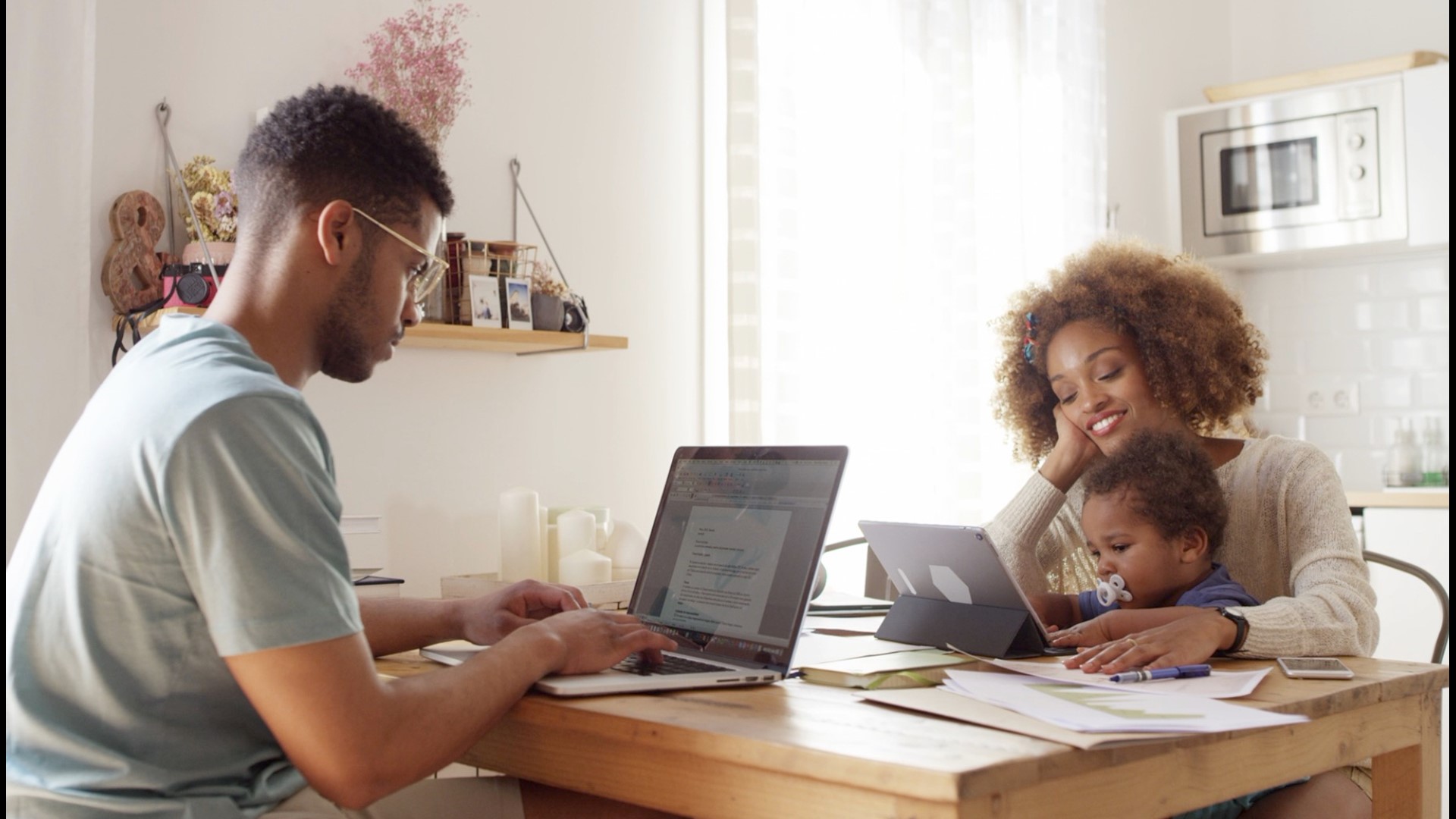 More than a year later, in-person meetings are on the rebound. In late August, 30,000 masked attendees gathered in Las Vegas for ASD Market Week, a retail trade show. In Chicago, the Black Women’s Expo recently held the largest event in its history, with 432 vendors and thousands of masked attendees.

“People are cautious, but they’re glad to be able to get out and network with other people,” said Dr. Barbara Hall, whose company, JBlendz Communications, was among the exhibitors at the expo.

Still, it could be several years -- if ever-- before conferences attract the crowds they did before the pandemic. Many countries and businesses are still restricting travel, pinching attendance at big events like the Canton Trade Fair in China, which required 26,000 vendors to pitch their wares virtually in April.

Health concerns also remain. The industry is keen to avoid another black eye like the Biogen leadership conference, a February 2020 event in Boston that was eventually linked to 300,000 COVID cases.

The New York Auto Show, which regularly attracts more than 1 million people, was canceled two weeks before its August start date because of concerns about the delta variant. A construction machinery trade show in Beijing, which normally attracts 150,000 visitors, has been delayed for two months until November.

Experts say one of the big lessons of 2020 is that much of what happens at conferences and trade shows can happen virtually, lessening the need for big in-person events.

Jaiprit Virdi, an assistant professor at the University of Delaware, said moving events online made them more accessible to the disabled and those who can’t afford to travel. Virdi, who is deaf, said she’s relieved that in-person conferences are requiring masks for safety. But masks create serious barriers for her, since she relies on lip-reading.

“We don’t need to go back to the way things were pre-COVID, but rather embrace the lessons from the past year-and-a-half to improve how we conduct these spaces for everyone,” Virdi said in an email.

Paddy Cosgrave, the CEO of the Web Summit, a tech conference aimed at startups, said last year’s virtual-only event was less expensive __ people paid just $100 to attend, versus $700 previously __ and drew in more participants from developing countries. But attendees also felt something was lacking.

“In-person meetings provide a quality of interaction that no amount of technology as of yet can replicate,” Cosgrave said.

This year, the Web Summit expects 40,000 attendees when it convenes in Lisbon, Portugal, in November. Vaccines or a negative COVID-19 test will be required to attend, but masks are optional.

The Render-Atlanta software engineering conference, scheduled for mid-September, is also requiring vaccination or a negative COVID-19 test to enter. To make attendees feel even safer, the conference cut a deal with a sponsor to provide daily testing for its 400 attendees. Masks ___ which can be personalized at a decorating station __ will be required. Attendees can also wear black-and-white bracelets showing their level of comfort with social interaction. Dots mean they're okay with it, stripes mean “stay away.”

Justin Samuels, Render-Atlanta’ chief experience officer, said it’s worth the extra hoops to gather in person. Render-Atlanta is the only Black-owned software engineering conference, with an emphasis on culture that doesn’t translate to a Zoom screen, Samuels said.

“The actual art of human interaction has to happen in person,” Samuels said.

A lot is riding on the revival of in-person meetings. Prior to the pandemic, conferences and trade shows generated more than $1 trillion in direct spending and attracted 1.5 billion attendees annually around the world, according to the Events Industry Council, a trade group.

The group hasn’t yet calculated the impact of the virus globally. But the Center for Exhibition Industry Research, which studies the economic impact of U.S. business-to-business trade shows, said those events alone were expected to generate $105 billion in direct and indirect spending in 2020. Instead, that plunged to $24 billion. CEIR doesn't expect a return to growth for the industry until 2023.

Chicago’s McCormick Place, the largest convention center in the U.S., laid off 90% of its 2,800 workers last year after 234 events were canceled, said Larita Clark, the CEO of the Metropolitan Pier and Exposition Authority. One of the complex’s two hotels, the Marriott Marquis Chicago, was temporarily closed; the other, the Hyatt Regency Chicago, saw occupancy drop as low as 10%.

The economic losses extend far beyond exhibition complexes. Fern, a 112-year-old Cincinnati company, builds exhibits and other infrastructure for 1,400 events in a normal year. But for most of last year and the beginning of this year, its revenue dropped well over 90%, said Aaron Bludworth, Fern’s president and CEO.

“This was much more brutal than anything I have experienced in my career,” Bludworth said.

Bludworth doesn’t expect his business to fully recover until 2023. But he has been surprised by the demand he’s seeing for fall, when his company will be mounting several hundred shows. He's had some requests for help with virtual presentations, he said, but demand for in-person events is stronger.

“Maybe you can do education virtually, but when a buyer and seller connect and go out and have dinner, that cannot happen virtually,” he said. “Our community realizes we’ve got to get together and sell products and make this commerce happen.”

Steve Hill, CEO and president of the Las Vegas Convention and Visitors Authority, said 2022 is shaping up to be a good year for the industry. But he acknowledges a lot will depend on the situation around COVID-19 and whether international travel restrictions are lifted. Foreigners can account for 20% to 30% of attendees at he city's major events, he said.

Hill thinks virtual convention elements are here to stay. They give shows another revenue stream and help them develop followers, he said. But Hill thinks enough people will continue to visit in person that hybrid events won’t hurt hotels and restaurants in convention cities.

“The shows will get back to 100% attendance. People need the in-person aspect of a show,” he said.

But Sherrif Karamat, the president and CEO of the Professional Convention Management Association, is not so sure, particularly as more convention attendees question the environmental impact of travel. Karamat is excited about the prospect of virtual conferencing bringing the world closer.

Karamat says the pandemic is already reshaping the convention industry. Organizers are thinking more deeply about why their conferences matter and the outcomes they want to achieve, he said, which will lead to more meaningful gatherings.

“I’m very bullish,” he said. “I feel we’re going to take this much more seriously.”