Sunday morning incident at The Grove in St. Andrews neighborhood residents were told by DHEC tonight that the coyote tested positive for rabies. 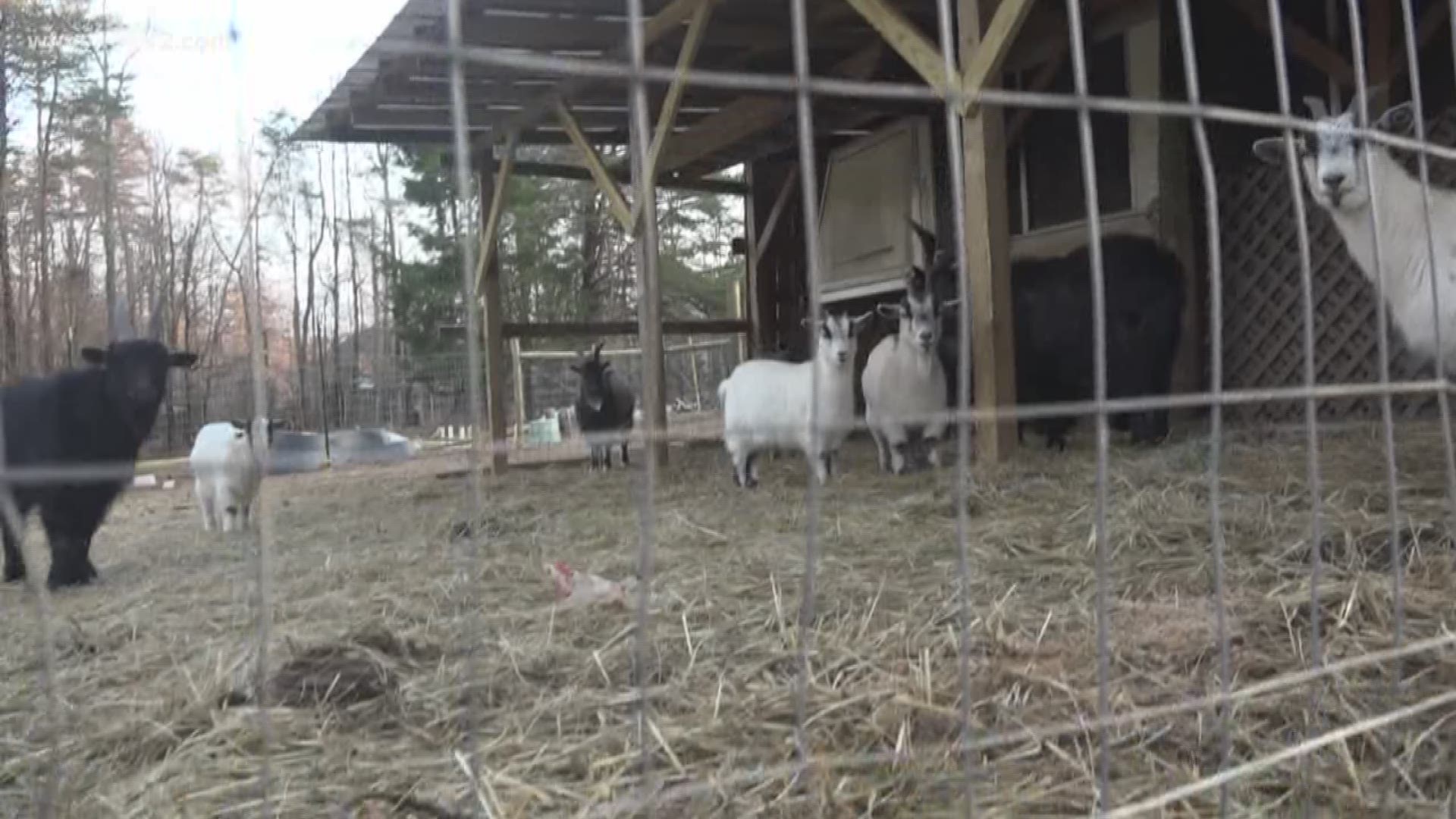 COLUMBIA, S.C. — Officers from the Richland County Sheriff's Department and the Department of Natural Resources responded to a call of a coyote attack at The Grove apartments on Zimalcrest Drive early Sunday morning.

At approximately 6:30 a.m., according to police reports, four people and two dogs were attacked and injured by a coyote.

A female victim called WLTX and described the incident: she had leashed her dogs to take them on a morning walk when she and her pets were attacked by a coyote in the complex. The woman was able to separate the dogs and the wild animal and run back inside her apartment. The coyote attacked again, pushing through the door.

The human victims were able to drive themselves to a local hospital, the two dogs were taken to an emergency veterinarian.

The coyote was located and put down by Richland County Sheriff's deputies.

The Department of Health and Environmental Control (DHEC) reached out to victims in the attack to tell them that the coyote has tested positive for rabies.

RELATED: Woman spots coyote in the woods at Irmo park

The investigation is ongoing.