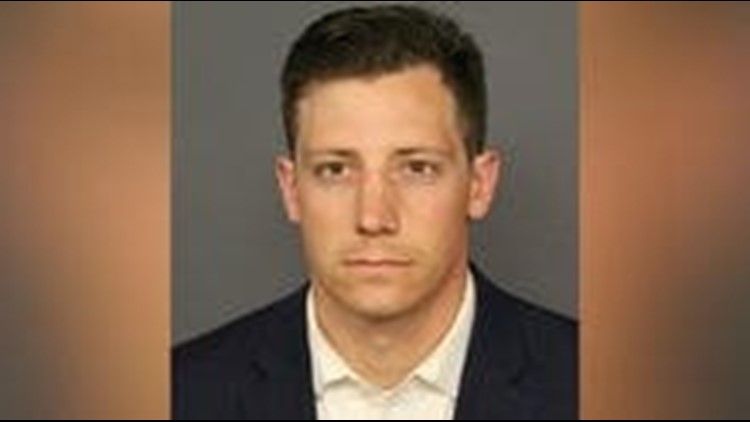 DENVER, CO -- An off-duty FBI agent who investigators say accidentally fired a weapon that fell while he was dancing at a Denver club and wounded another patron in the leg is allowed to travel while out on bond. Chase Bishop appeared in court Wednesday, out of custody after turning himself in Tuesday on a second-degree assault charge. Jail records say Bishop posted bond and was released.

Attorney David Goddard asked that Bishop be allowed to travel because he lives and works in Washington, D.C. Prosecutors did not object. Goddard declined further comment.

Video from the June 3 incident shows Bishop landing a back flip at the Mile High Spirits bar, and reaching down to pick up the weapon that had fallen from his pants. As he grabs the gun, it can be seen firing.

A man who identified himself in an interview with ABC's "Good Morning America" as Thomas Reddington was shot in the leg. His attorney tells CBS Denver that Reddington suffered a serious injury.

Bishop, 29, was off-duty and on vacation when the shooting happened. He was taken to the Denver Police Department headquarters and later released to an FBI supervisor.

The FBI is conducting an internal investigation into the incident. Among the options are termination, suspension or reprimand.

© 2018 CBS Interactive Inc. All Rights Reserved. This material may not be published, broadcast, rewritten, or redistributed. The Associated Press contributed to this report.