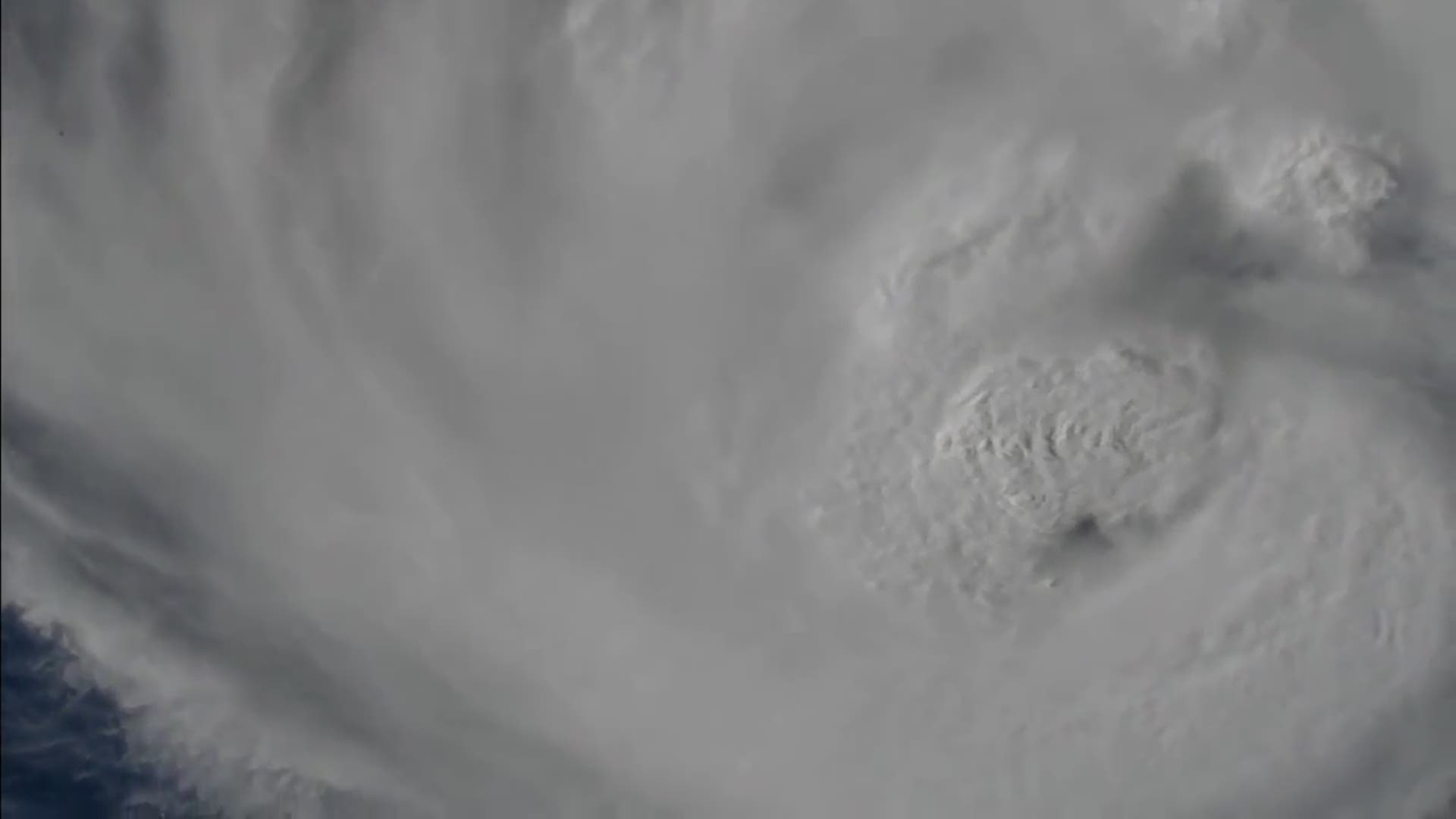 Officials now blame at least 60 deaths on Harvey after the storm dumped many feet of rain on several counties in a matter of days.

Many of those deaths were people drowning in flash floods or water-logged roads. But county emergency management departments across southeast Texas tell The Associated Press they are including people in their storm-related death totals who died from indirect complications of Harvey.

The huge dump of water loosened the ground around trees that have fallen into at least two homes in Montgomery County and on a car in Jasper County, accounting for some of the deaths. Power outages have knocked out electricity to medical equipment that several elderly people needed to survive. And officials say floodwaters have caused delays in responses to medical emergencies that resulted in deaths.