The company has already started a 10 store trial where all hunting goods were replaced with other products such as baseball gear and outerwear. 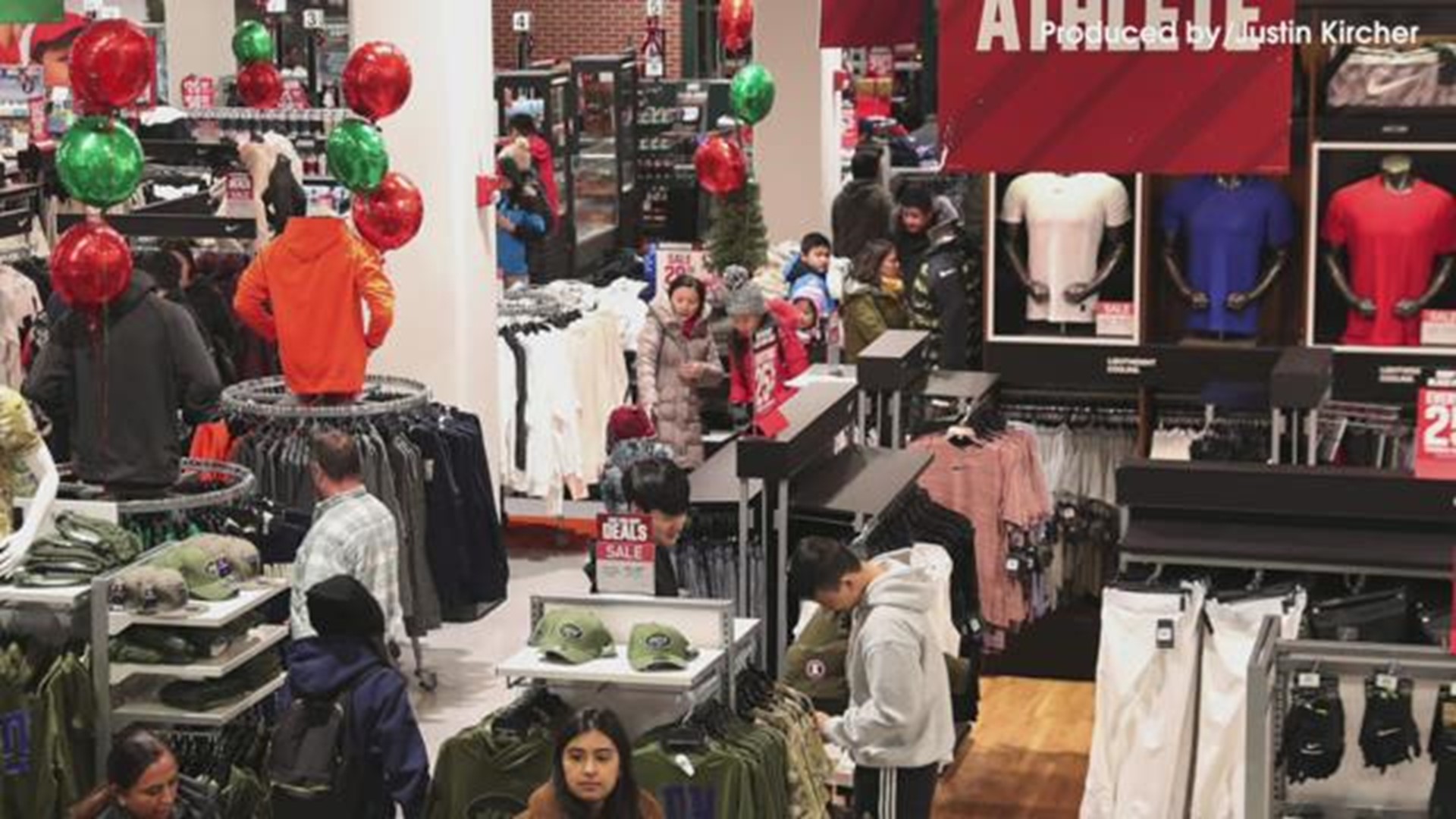 After removing all assault rifles and initiating new gun sale policies at all 732 of its stores, Dick's Sporting Goods is contemplating removing all hunting gear from its stores, company CEO Edward Stack said in a Nov. 28 conference call.

In a test run, the company removed all hunting products from 10 stores where hunting gear was underperforming and replaced it with assortments in categories such as baseball, licensed products and outerwear, according to the call.

"Though it's too early to discuss performance, we're optimistic these changes will better serve the athletes in these communities," Stack said.

Early reactions appear favorable, but Stack cautioned it's too early to make any conclusions.

Stack stated during the call that the company will continue to optimize its assortment with a stronger emphasis on key items and a renewed focused on the enthusiast athlete.

A backlash from new gun policies?

During the call, Stack reported that third-quarter net sales declined 4.5 percent to $1.86 billion with adjusted same-store sales down 3.9 percent.

"Specific to hunt, in addition to the strategic decisions made regarding firearms earlier this year, sales continued to be negatively impacted by double-digit declines in hunt and electronics," said Lee Belitsky, chief financial officer.

Belitsky added, "The broader industry has decelerated and remains weak, as evidenced by most recent national background check data." He said the company believes this also added to the decline in the quarter.

Assault-style weapon sales ended at Dick's-branded stores after an elementary school shooting in Newtown, Connecticut, in 2012. However, the company was still selling them at its 35 Field & Stream locations, which specialize in hunting and outdoors products, according to a USA TODAY story from February 2018.

That changed after another school shooting earlier this year when a former student went on a shooting rampage at Marjory Stoneman Douglas High School in Parkland, Florida, on Valentine's Day that left 17 students and staff members dead.

The retailer also announced it was ending the sale of high-capacity magazines and sales of guns to people younger than 21.

Stack acknowledged during a "Good Morning America" interview at the time that the Parkland school shooter had purchased a shotgun at one of the company's stores in November 2017. Although the killer did not use the gun in the shooting, the realization served as a catalyst for action, according to USA TODAY.