A Jefferson County deputy tried to pull the driver over for failing to maintain a single lane, but the driver wouldn’t stop 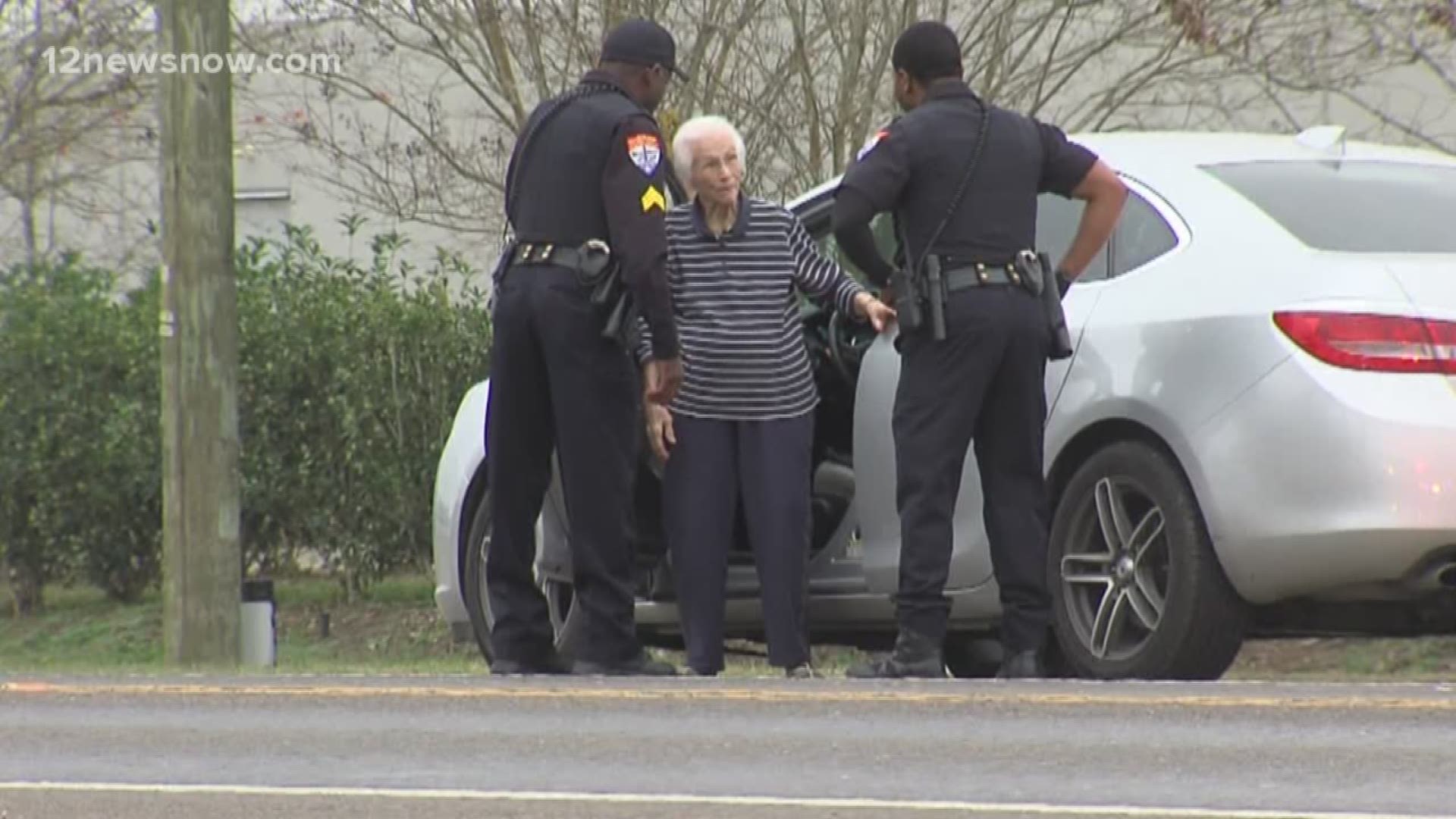 BEAUMONT, Texas — An elderly woman who a Sheriff’s Office spokesperson said had no idea sheriff’s deputies and police were following her led them on a chase around 8:30 a.m. Friday.

A Jefferson County deputy tried to pull the driver over for failing to maintain a single lane, but the driver wouldn’t stop. Troopers with the Department of Public Safety and a patrol unit from the Beaumont Police Department joined the pursuit.

The chase never got over 60 MPH and came to a brief stop at the intersection of 124 and Walden when the driver stopped for a red light. The pursuit continued when the light turned green.

The driver finally pulled over for police in the 4900 block of Fannett, but didn’t get out of her car. Tinted windows on the car prevented police from seeing the driver. After a short standoff, police realized the driver was an elderly person.

A deputy was able to get the driver, later identified as a 96-year-old who was heading to a doctor’s appointment, to get out of the car.

Deputies had to speak loudly for her to hear, but got her to show her driver’s license and insurance.

No charges were filed after the pursuit. 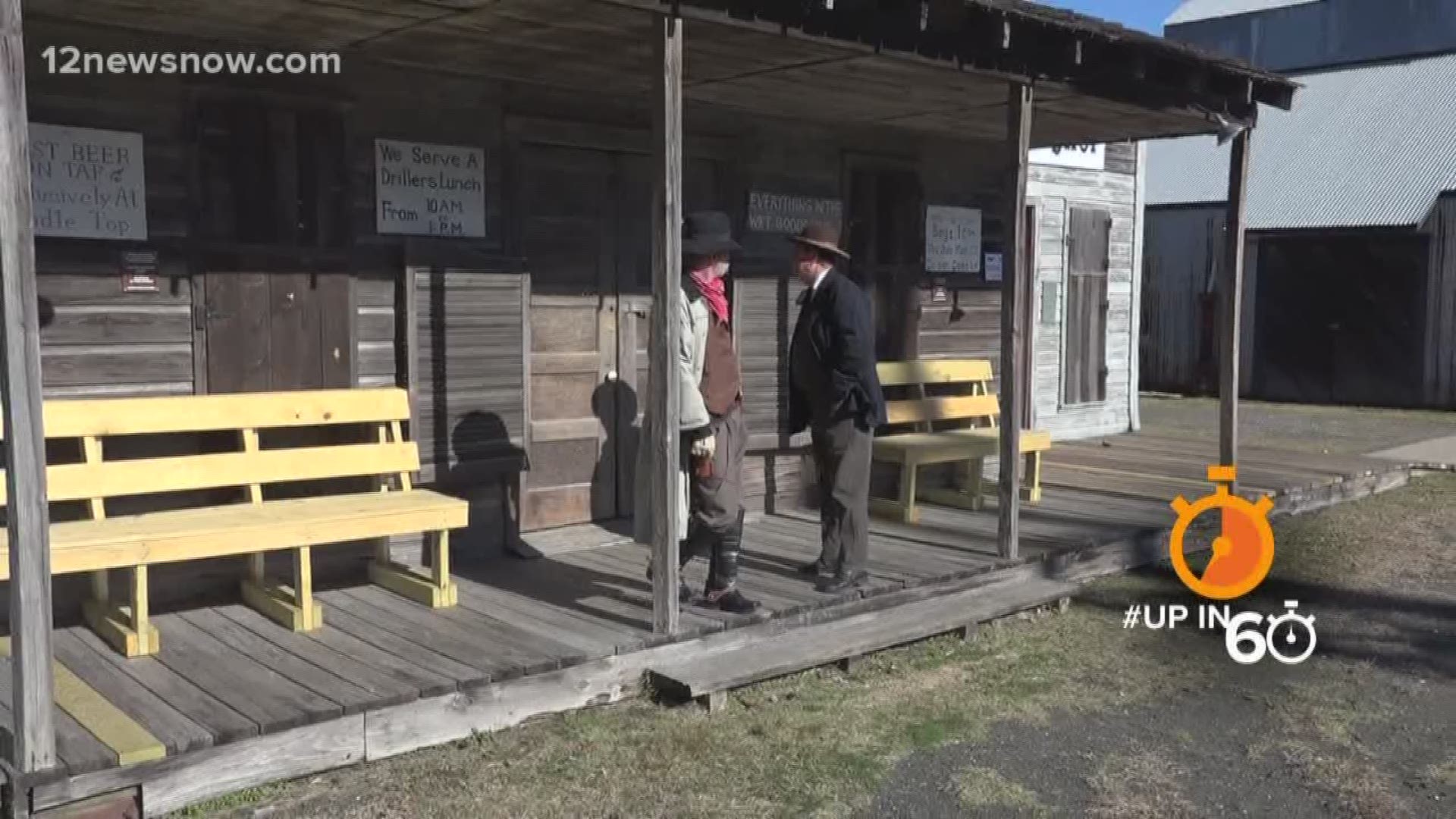