Enrollment at US community colleges plummets amid pandemic

Fewer freshmen are enrolling, and some are delaying college until campuses fully reopen. The pandemic has also taken a heavy toll on older adult students. 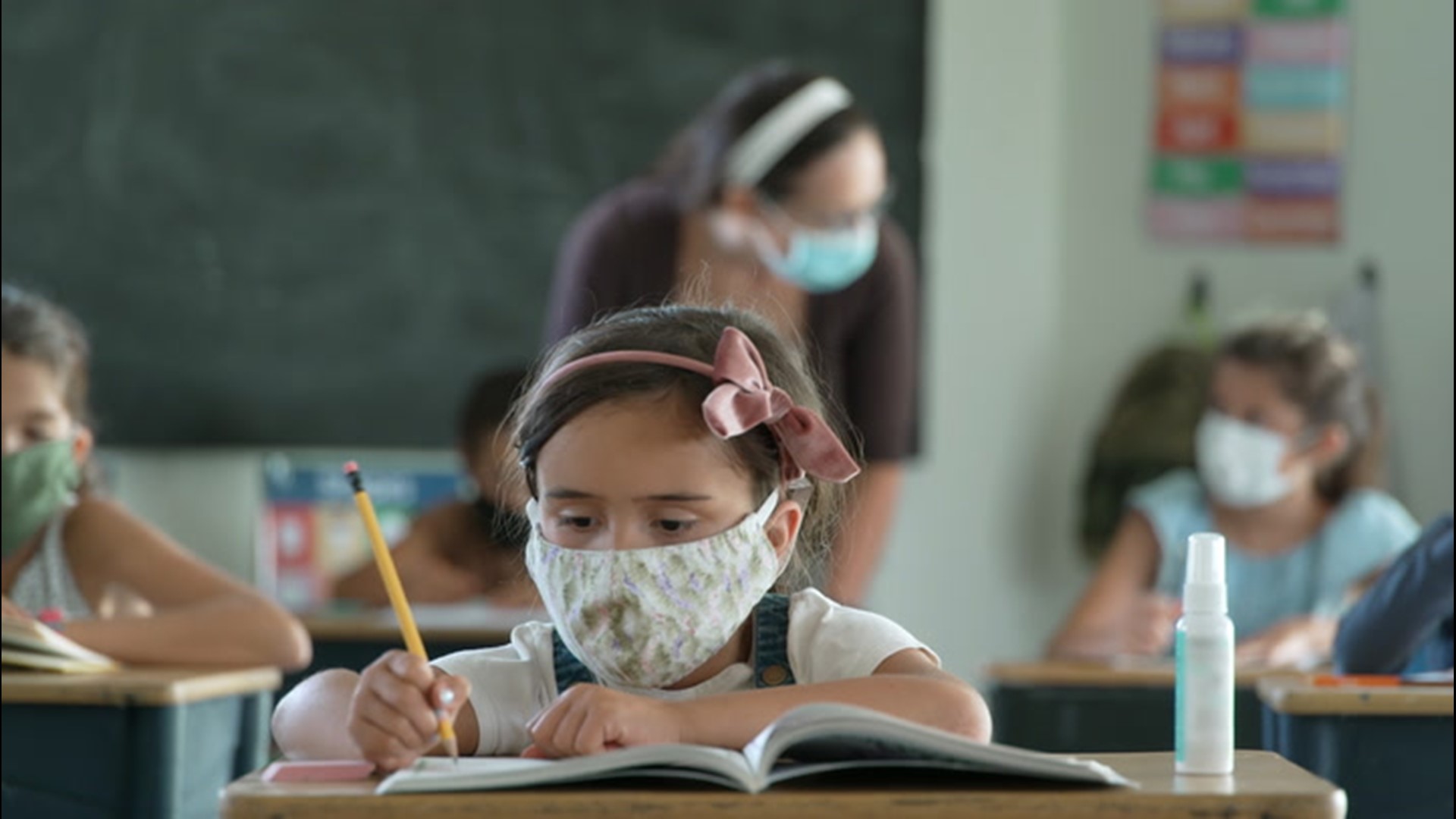 PHOENIX — Peniella Irakoze is cold calling a list of 1,001 fellow students who didn’t return to Phoenix College this semester, checking on how they’re managing during the coronavirus pandemic.

The calls have become a regular part of her job at a community college like others across the U.S. that have experienced significant enrollment declines as students face challenges with finances, family life and virtual learning.

“I didn’t know that so many people were struggling,” said Irakoze, 20, who studies medical laboratory science and works part-time for the college. “So many students aren’t coming back.”

Nationwide, enrollment at community colleges — which offer two-year degrees and vocational training and often attract older students looking to learn new skills — dropped 10% from fall 2019 to fall 2020, according to the National Student Clearinghouse.

They were hit the hardest amid all colleges and four-year universities experienced only slight declines, beating many predictions that the outcome would be worse.

RELATED: Historic Black colleges to get $650,000 to preserve campuses

While it was no surprise that fewer freshmen enrolled at four-year and community colleges, delaying studies until campuses fully reopen, the pandemic took a much heavier toll on older adult students who frequently choose the community college route. Many lost jobs or have no time for their own schooling as they supervise their children’s online classes.

“The majority of them are working, many of them in industries that have been decimated by the pandemic,” said Martha Parham, a senior vice president for the American Association of Community Colleges. “Trying to navigate that and take classes is a very daunting challenge at this time.”

She said her severe anxiety was amplified so much by her virus concerns that she decided last year to take a year off from fashion design classes at Mesa Community College near Phoenix.

“The pandemic really pushed me over the edge,” said Cruz Vazquez, 20.

She ended up infected with COVID-19 along with her parents. They all recovered and Cruz Vazquez now works for a local city council race campaign with plans to return to college this year.

Even in good economic times, many community college students struggle to stay in school while juggling the demands of supporting families, paying rent and covering tuition.

The added challenge of the pandemic was too much for many students, said Ralph Thompson, interim dean of students at Phoenix College.

Its enrollment was at 10,978 in the fall of 2019 but dropped to 9,446 a year later, a decline of 14%, according to the Maricopa County Community College District, which counts Phoenix College among its 10 community colleges.

Thompson assigned Irakoze to call fellow students to see how they are coping, saying they “need to feel engaged” during their isolation.

“The students need to hear that someone understands what they are going through,” Thompson said.

Across the U.S., community colleges have reported surging demand from students who need help getting food, prompting them to expand food pantries and grocery programs — in some cases tripling the amount of food distributed in past years.

“If I didn’t have that, I don’t know if I could have been able to make it,” said Torres, 29, who hopes to transfer to a four-year university and get a bachelor’s accounting degree. “It has been really hard. A lot of nights I’m not sleeping. Some days I would have to send my kids to my parents so I could work all day on catching up.”

MassBay suffered a 10% enrollment decrease, but officials have been ramping up relief aid for students. Torres said donors arranged by the college bought her family a Thanksgiving meal and Christmas presents for her daughters.

“They got my daughters each a gift. I wasn’t even going to celebrate the holidays this year because I didn’t have the money,” Torres said, holding back tears.

RELATED: Schools plan for potential of remote learning into the fall

Advocates hope the enrollment downturn is temporary and some predict many students will return to classes when campuses reopen and jobs return.

But at least some are expected to forgo higher education, which experts say could translate to a lifetime of lower earnings and financial challenges.

“We are worried about losing some of them permanently,” said David Podell, president of MassBay. “They may follow up later, but each year that they defer their education, the less they’re going to make in a lifetime and the later the stability will come.”

The shift also illustrates how the pandemic has widened educational racial inequalities.

According to the National Student Clearinghouse, the community colleges enrollment decrease was most pronounced among Black students and Native Americans, groups that both experienced 13% declines over the last year. White and Hispanic community college enrollment fell 10% and Asian enrollment dropped 5%.

About 60% of Phoenix College's students are racial minorities, but officials said it’s too early to determine whether minorities experienced disproportionate declines.

Angelica Larraga, who is in a Phoenix College paralegal program, said the pandemic forced her to give up working as a traveling hair stylist because she could not visit clients’ homes.

Larraga, 35, has sons ages 7 and 10 and said the last year has been stressful with them struggling with remote learning.

Scholarships pay for Larraga’s tuition and books, but the family's finances were so tight last summer that they got help from the local food bank.