Family, friends mourn loss of driver who went off side of Chesapeake Bay Bridge-Tunnel

Erik Mezick was behind the wheel of the box truck that plunged off the side of the CBBT. A family friend described Mezick as a "100% genuine person and a solid man." 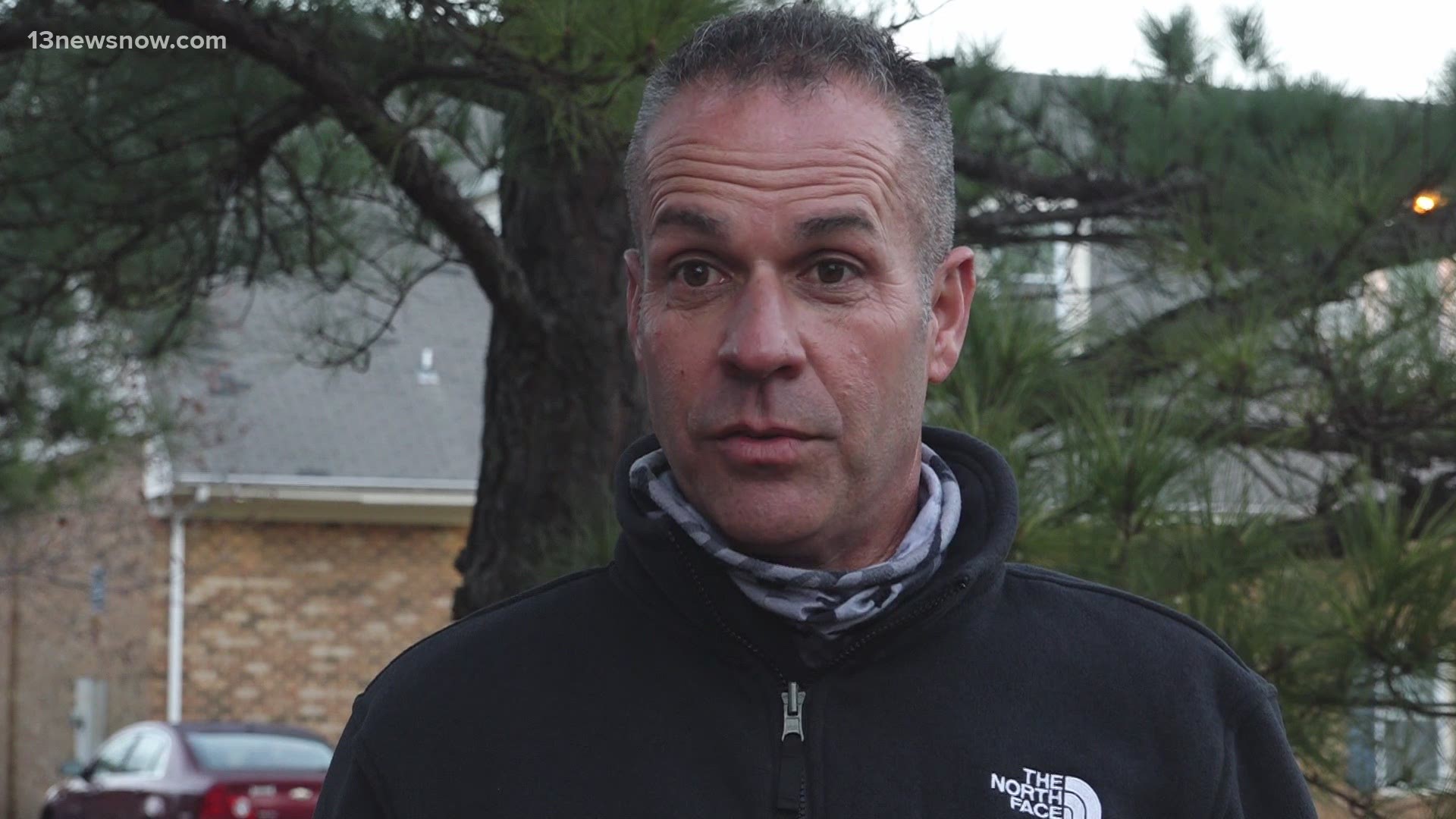 On Tuesday, the box truck Mezick was driving went overboard on the Chesapeake Bay Bridge-Tunnel.

Malone is a family friend of the Mezicks. He said he’s known Erik since he was about five years old.

“He’s been a stand-up guy from the time I’ve met him even as a child," Malone recalled. "He’s always been a 100% genuine person and a solid man.”

Mezick’s wife of 20 years, Megan, said she and her family are heartbroken. She has two children with Mezick: 18-year-old Dylan, and Hannah, who is 15.

“It’s a tough loss, across the board. When you’re an asset to your family and your community it’s going to be a heavy loss on our community for sure, and their family,” Malone said.

Credit: Family of Erik Mezick
Erik Mezick (far left) is pictured with his family. Mezick was behind the wheel of a box truck that went off the side of the Chesapeake Bay Bridge-Tunnel. Search teams still haven't found him.

He said Erik was a strong swimmer.

Struggling with the unmeasurable loss, his family wanted the community to know who the man behind the wheel was.

“Just a good guy,” Mezick said. “He would do anything for anybody.”

He said Erik had the gift of gab.

“You better prepare for 30 minutes to an hour,” Mezick said. “He’s telling you his life story, telling you about God.”

It’s what made his job with Cloverland so enjoyable. Mezick said he started delivering for them less than a year ago, after retiring as a correctional officer.

He and his older brother were thick as thieves, only 11 months apart. He hopes to find Erik soon.

“We have a lot of crazy stories, stuff I will cherish for the rest of my life,” Mezick said.

Mezick said family and friends are planning to boat back to the area this weekend to keep looking. 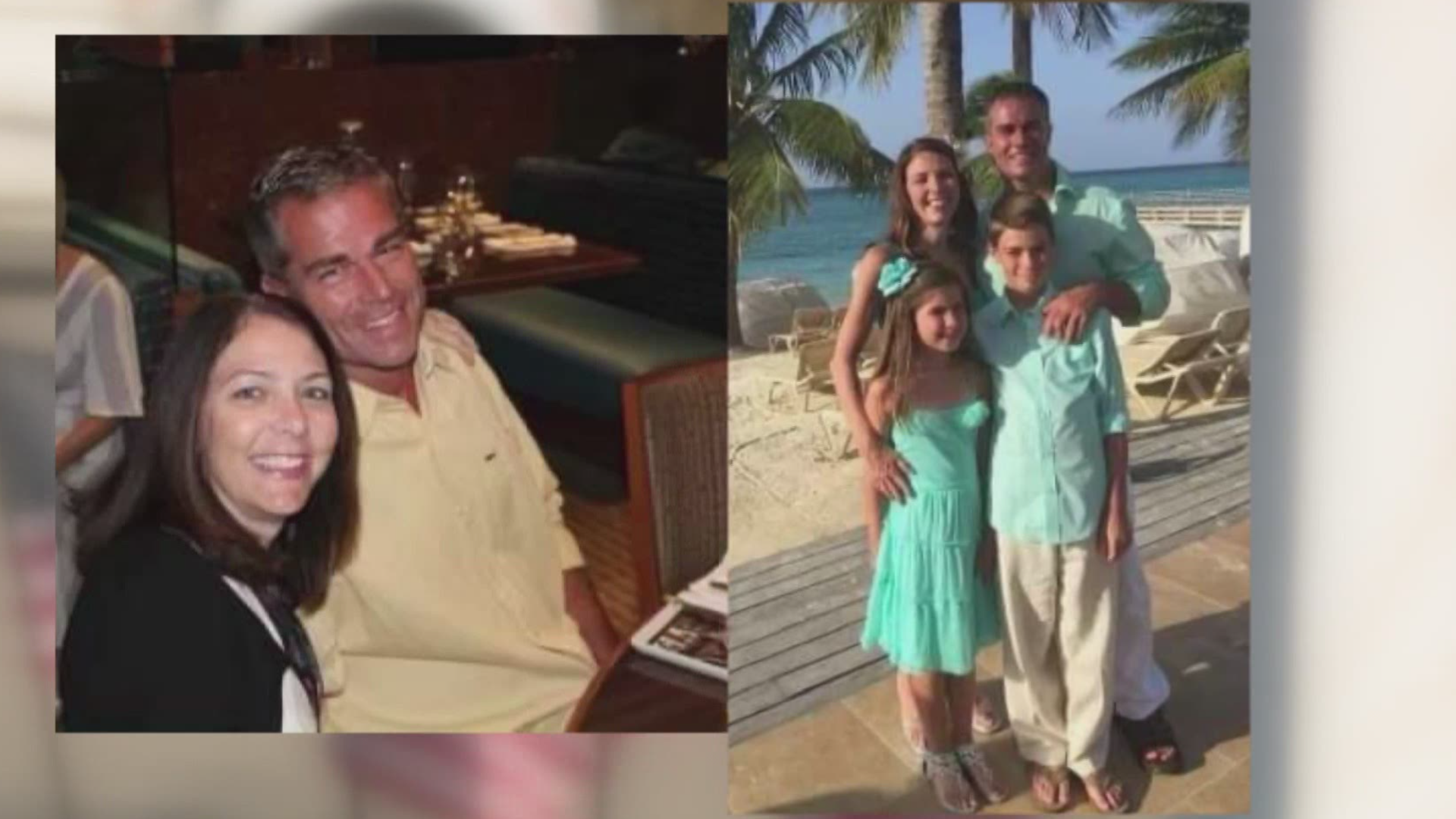 When the accident happened, officials with the Coast Guard and other government agencies used several resources to search for Mezick.

Captain of the Port Sector Commander for Sector Virginia Samson Stevens said, “We ended up laying down about 130 miles of search area across 11 different searches and over 16 hours of searches yesterday until sunset.”

On Wednesday, it turned into a recovery mission. The Coast Guard asked the Port of Virginia’s Maritime Incident Response Team to coordinate Sonar Operations.

After more than seven hours on Wednesday, officials suspended the search. Unfortunately, they did not find Mezick.

Crews also pulled the wrecked truck out of the water with a large crane. Officials continue investigating how this accident happened.