Currently, Americans carry $984 billion in credit card and other revolving debt, and that number is expected to eclipse $1 trillion during the summer. 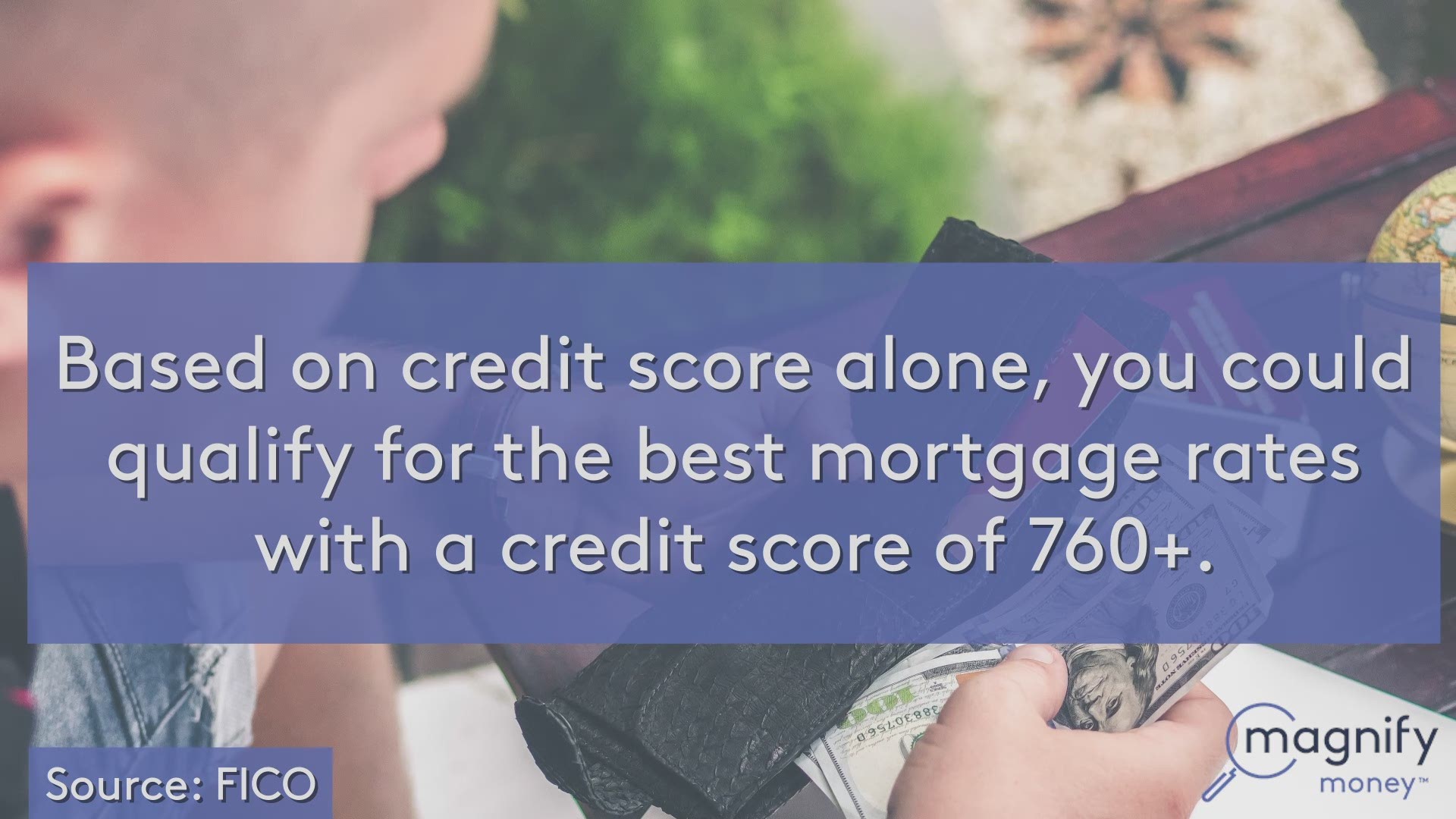 Credit-card borrowers brace yourselves. The U.S. central bank is expected to hike its key interest rate another quarter of a percentage point Wednesday. And that means higher interest rates on plastic.

That also means cardholders soon will be forking over even more money in interest payments annually, an estimated $2.2 billion alone for what’s expected to be the Federal Reserve’s second rate hike of the year, according to the June Credit Card Debt Report from CompareCards. And if the Fed raises rates two more times this year, it will boost interest paid on credit cards to roughly $10 billion in 2019, the report said.

At the end of March, the average interest rate charge on cards, according to the Fed, was 15.32%, an 18-year high. But that exorbitant rate is likely to go up to 15.57% within two billing cycles, CompareCards says, as lenders pass along the higher rates to clients.

Currently, Americans carry $984 billion in credit card and other revolving debt, and that number is expected to eclipse $1 trillion during the summer, a seasonal period that normally sees higher levels of card usage to pay for things such as vacations, day trips and other warm-weather activities.

While an improving economy is good for the job market and worker wages, it’s bad for credit-card borrowers because it means higher interest costs.

There’s only two ways to limit the hit from higher borrowing costs: Pay off all your credit cards in full each month or spend less on your cards so you won’t get penalized as much for purchases bought with money you don’t have. 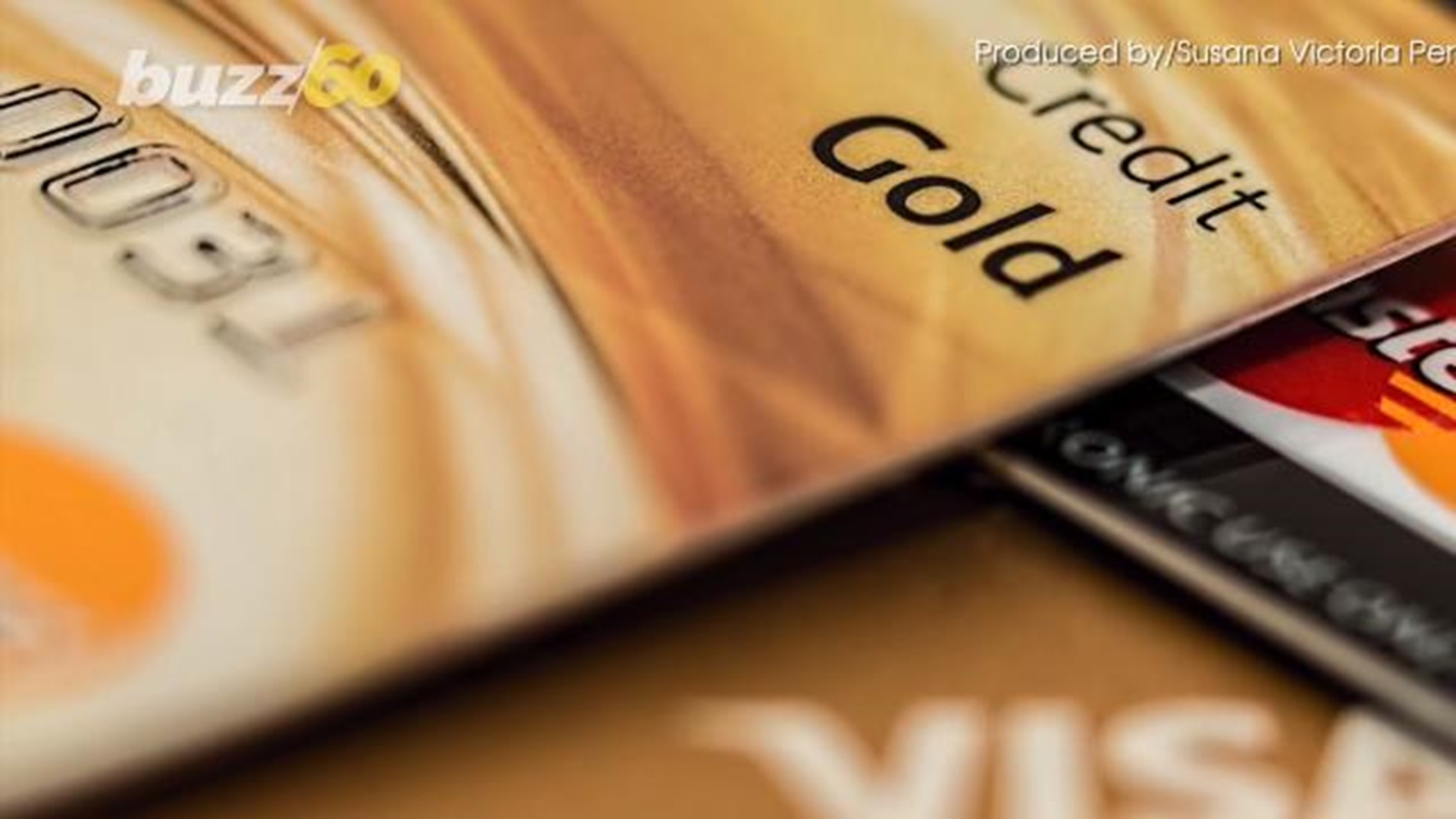