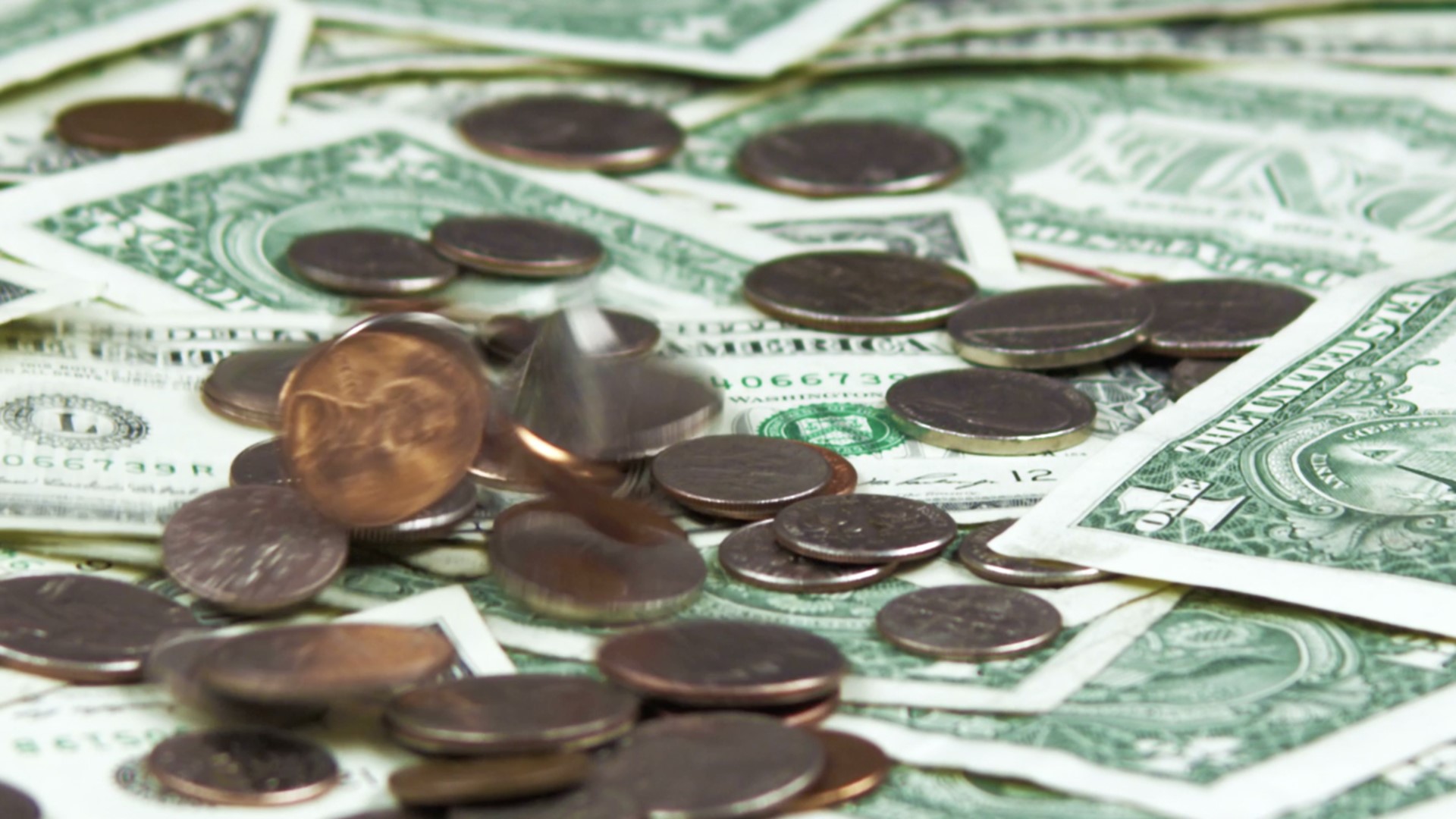 WASHINGTON — The federal deficit for the 2019 budget year surged to $984.4 billion, its highest point in seven years, and is widely expected to top the $1 trillion mark in coming years.

The 26% surge from the 2018 deficit of $779 billion that the government reported Friday reflected such factors as revenue lost from the 2017 Trump tax cut and a budget deal that added billions in spending for military and domestic programs.

Those projections stand in contrast to President Donald Trump's campaign promises that even with revenue lost initially from his tax cuts, he would be able to eliminate the federal budget deficit with cuts in spending and increased growth generated by the tax cuts.

RELATED: Short-term CDs are the smart money move, thanks to the Fed

RELATED: Meet the billionaires and millionaires who want a wealth tax

The budget showed that revenue rose 4% in the 2019 budget year, which ended Sept. 30, but that spending surged at twice that rate. Spending increased for defense programs and for the government's big benefit programs for the elderly, Social Security and Medicare.

Treasury Secretary Steven Mnuchin asserted that Trump's economic program was nevertheless working, with unemployment at its lowest point in nearly 50 years. Mnuchin argued that to put the budget on a sustainable path, Congress must enact proposals "to cut wasteful and irresponsible spending."

So far, though, neither party has shown much interest in reducing the soaring deficits. Trump and Republicans seem content with the $1.5 trillion tax cut measure that Congress passed during Trump's first year in office. And Democrats who are running to oppose him in next year's election have proposed their own expensive spending plans, including Medicare for All.

Credit: AP
FILE - This Oct. 24, 2016, file photo shows dollar bills in New York. Gradually raising the federal minimum wage to $15 an hour by 2025 would boost pay for as many as 27 million workers, according to a new report. (AP Photo/Mark Lennihan, File)

While pledging to protect Social Security and other benefit programs, many of the Democratic presidential candidates have said they will roll back Trump's tax cuts for the wealthy and corporations to pay for their programs.

Against that backdrop, budget deficits are on track to keep rising — thereby raising the national debt, as a percentage of the economy, to its highest point since the end of World War II.

The government did previously run $1 trillion annual deficits from 2009 through 2012, when the Obama administration was spending heavily to combat the effects of the 2008 financial crisis and the worst recession since the 1930s.

This time, the deficits are occurring at a dramatically different time: The unemployment rate is historically low, and the economy is in a record 11th year of expansion.