The 14-year-old had been missing for more than three weeks before his body was found overnight. 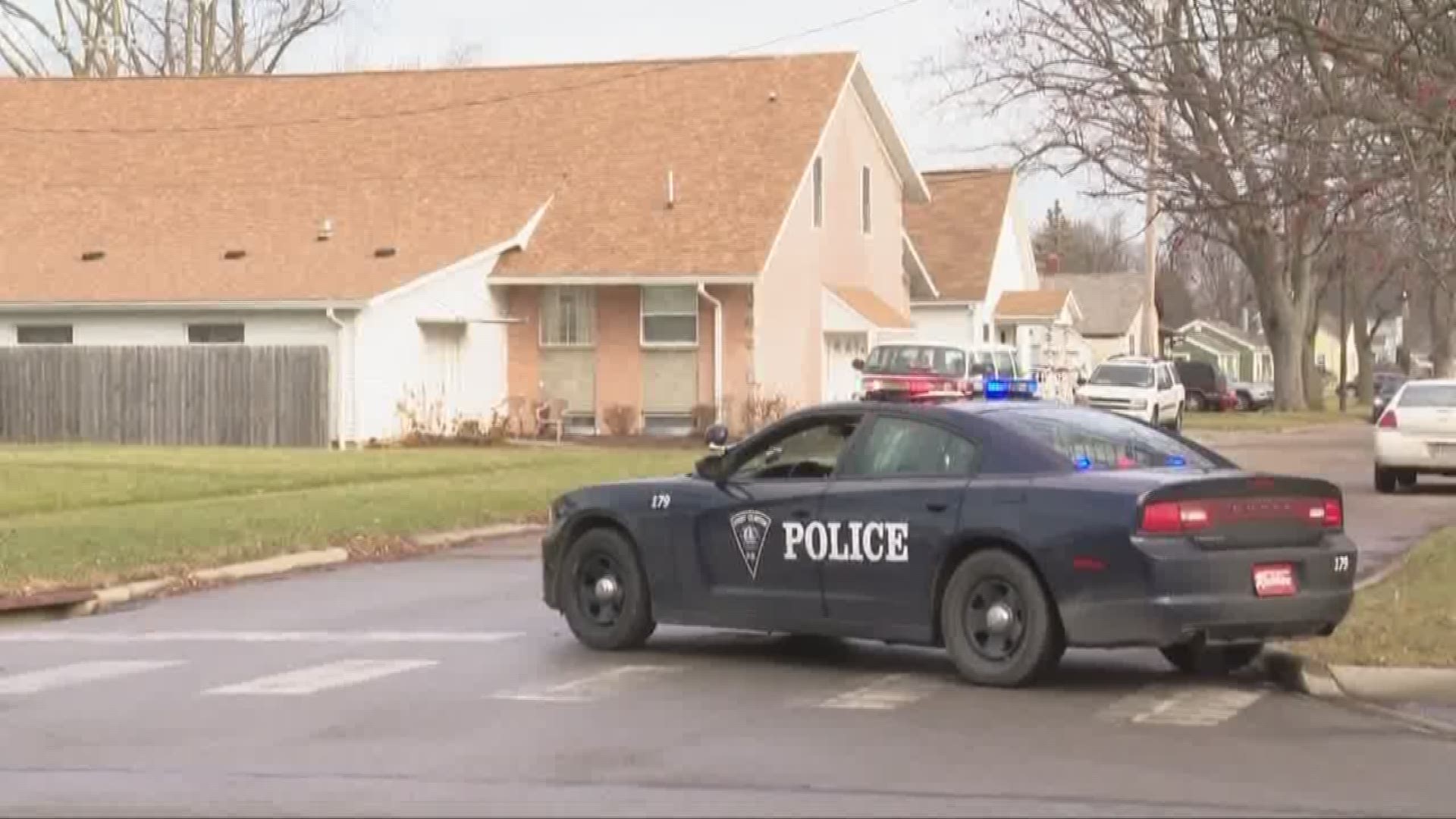 Port Clinton Police Chief Rob Hickman confirmed Harley was found dead inside a vacant home near his family's own residence. Authorities are still investigating, but believe at this time that the child became caught in the chimney apparently by "accident" and could not get out.

"This is not the outcome anyone wanted, but thanks to your help and support we have some closure for the family," Hickman stated.

Harley's case had been closely followed not just in Ohio but around the country. Following the news of his passing, social media reacted swiftly with prayers and condolences for the Dilly family.