John Meade Jr. was a homeless veteran who served in the U.S. Army from 1966 to 1968 and was honorably discharged. 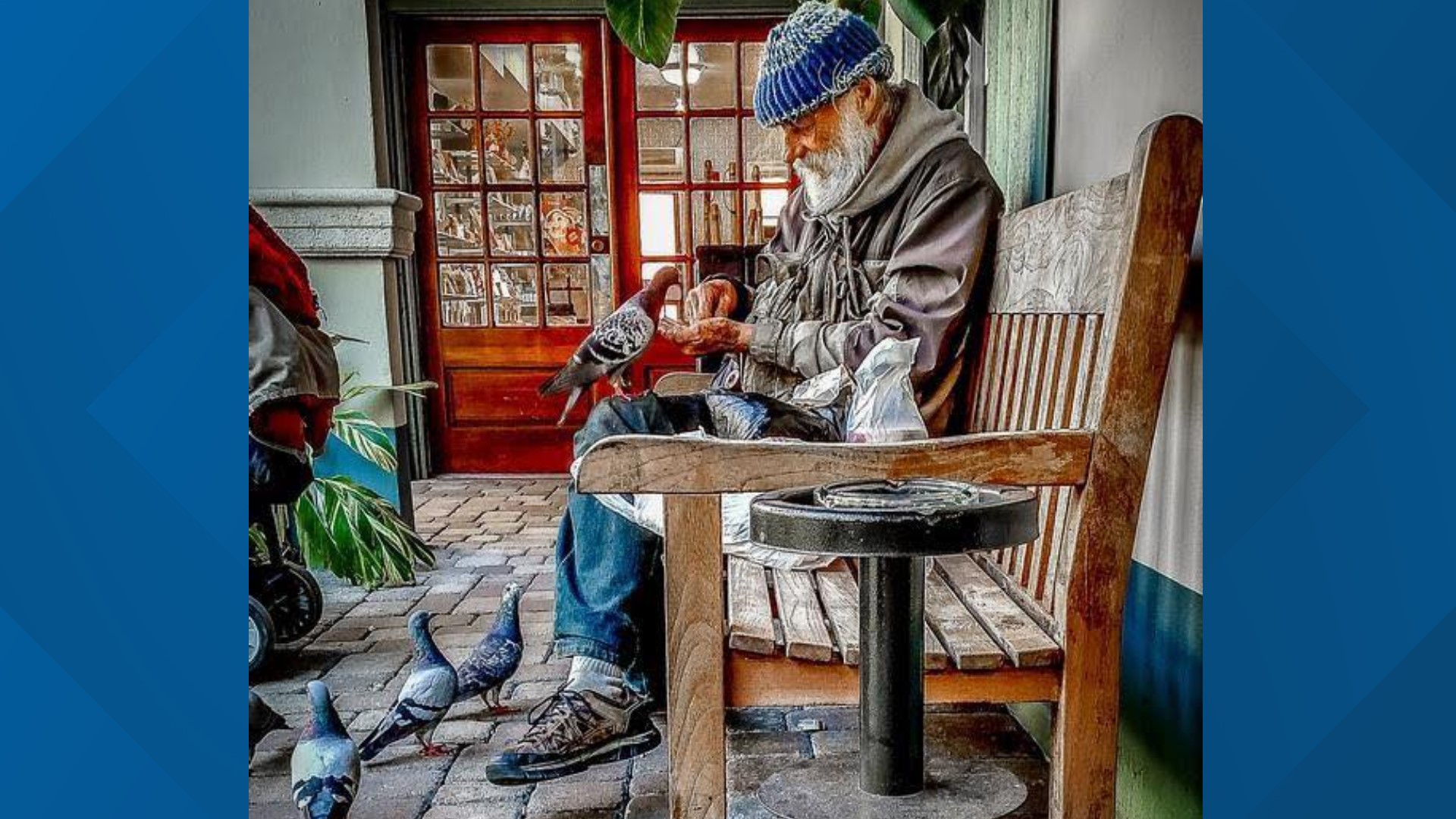 ST. AUGUSTINE, Fla. — A homeless veteran with no record of family history is getting a full honors burial thanks to the St. Augustine Police Department.

John Meade Jr. was a "unique soul and connected with everyone he met," according to the police department via Facebook on Tuesday.

The department said Meade "lived off the grid alone." Though Meade had no record of his family history, the department's outreach team was able to discover Meade served in the U.S. Army from 1966 to 1968 and was honorably discharged.

Thanks to that discovery, Meade will have a full honors burial at the Jacksonville National Cemetery. Services will be held Friday, Jan. 17 at 2 p.m.