Hospitals give out doses of antidote to fight opioid crisis

The project already has 47 hospitals committed to dispensing the overdose antidote to at-risk patients as they are discharged from the emergency department. 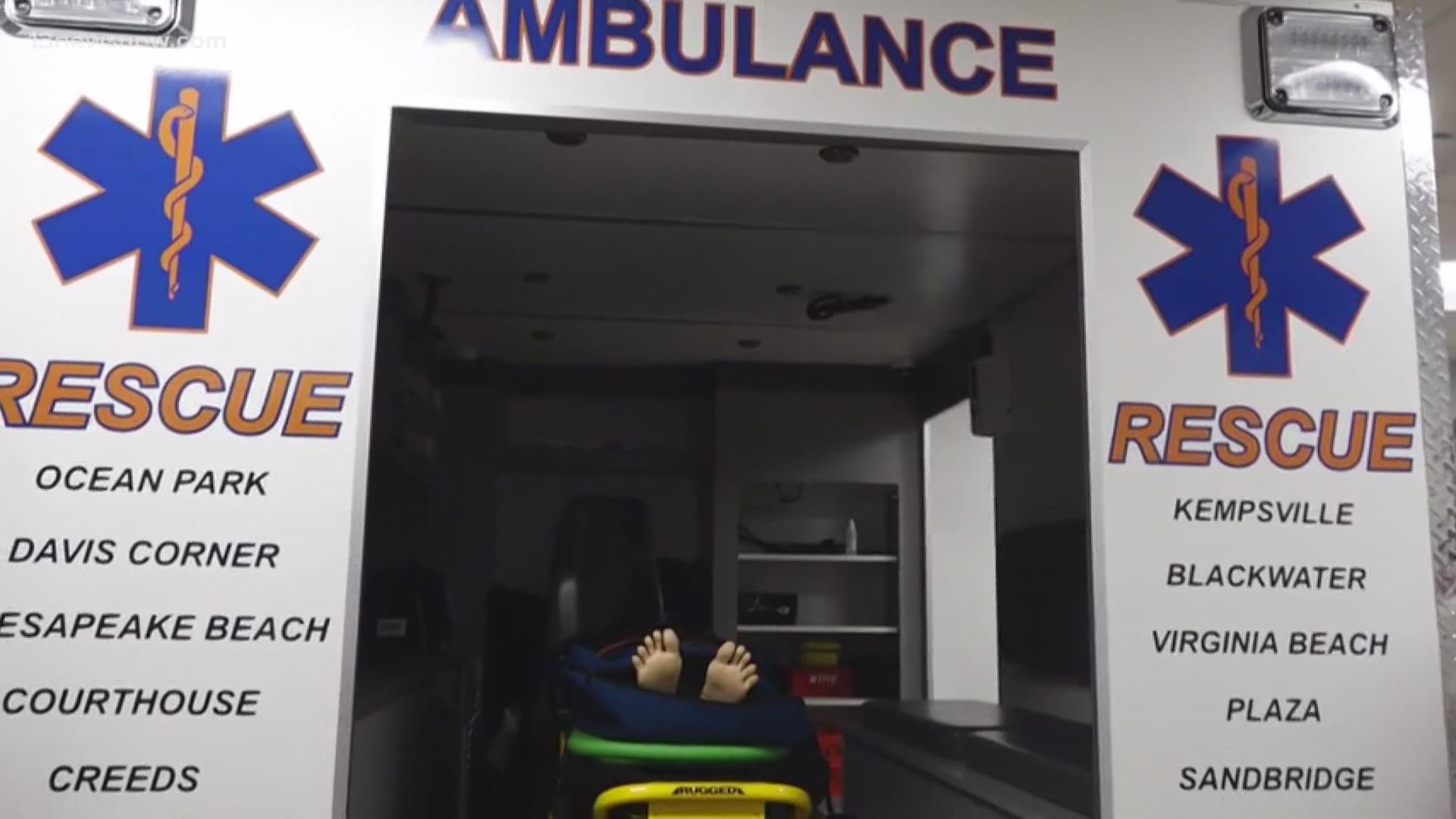 When doctors write a prescription for the life-saving antidote to an opioid overdose, patients only bother to fill them about 5% of the time.

But what if hospital physicians simply handed a vial of naloxone to the patients they worry are most likely to die, particularly those who were just rushed to the emergency room after overdosing on fentanyl, prescription opioids or heroin?

That's the idea behind the "Colorado Naloxone Project," a group started by a Swedish Medical Center physician. The project already has 47 hospitals committed to dispensing the overdose antidote to at-risk patients as they are discharged from the emergency department.

"For people who have never seen the effects of naloxone, it's amazing," said Dr. Don Stader, an emergency physician at Swedish in Englewood. "It's one of the most miraculous things in medicine. You see people who would have truly died come back to life."

The goal of the project — which officially launched Monday — is to make Colorado the first state in the country where every hospital emergency department sends at-risk patients home with naloxone.

The drug, which comes as an injectable and a nasal spray, was approved in the United States for overdose reversal in 1971, and overdose-prevention organizations have been handing it out for decades. In Colorado, naloxone is available without a prescription through pharmacies and at the Harm Reduction Action Center, a needle exchange and an addiction treatment agency in Denver.

Yet many hospital emergency departments — which use the drug to save patients, sometimes multiple times per day — only recently began handing out take-home naloxone. Denver Health was the first to come up with such a protocol a few years ago, followed by Swedish.

In the last year or two, multiple hospitals across the state and four of Colorado's largest hospital systems have joined the initiative. A few more hospitals signed on this week. The hospitals involved so far handle more than 50% of emergency room visits in Colorado, so the project is about halfway to its goal.

The push comes at a dire time in the opioid crisis.

Colorado is in the "third wave" of the opioid epidemic, driven by an alarming surge in fentanyl illegally produced in Mexico and trafficked to the United States. The drug, a powder made with chemicals often imported from China, is used to make counterfeit oxycodone and Xanax, sold on the streets and via social media.

Overdose deaths related to fentanyl jumped 524% from 2018 to 2020 in Colorado. In 2020 alone, 1,457 Coloradans died of drug overdoses, according to preliminary data from The Colorado Department of Public Health and Environment.

"We are in the worst overdose crisis that the United States, Colorado and Denver have ever seen," said Lisa Raville, executive director of the Harm Reduction Action Center. "Fentanyl is here."

People who visit the harm reduction center for clean needles, information about treatment programs and naloxone used the antidote to save the lives of 83 others just in the month of March, the highest monthly count so far, Raville said. About 65% of those overdose reversals happened outside, she said.

"We're struggling, I'm not gonna lie," she said, sitting in front of a memorial wall with the photos of those who have died from overdose. "The grief is becoming unbearable. Once they're on that wall, it's over."

Stacy Pettersen, the mother of state Sen. Brittany Pettersen, said during a project event Monday that naloxone is the reason she's alive. "My life has been saved many times, according to my daughter, as many times as 20 times in a year," she said. "My memory of it is kind of bleak."

Stacy Pettersen, who has been in recovery for four years, once went to an emergency department three times in one day. Now, she helps others who are in addiction treatment and gets to "have a life with my kids and my grandkids," she said.

Stader, for one, saved Pettersen's life more than once with a dose of naloxone.

The Swedish Medical Center doctor said his mission is "extremely simple: Let's eliminate the barriers. Let's put that life-saving drug into your hands."

The drug, sold under the brand name Narcan, is safe to use and will not harm a patient even if the person receives it when they have not overdosed, Stader said. "It's about damn time we start sending patients home with naloxone when we know it saves lives," he said. "It's laughable that we haven't done this so far."

Some of the first hospitals in Colorado to give out take-home naloxone did it despite not receiving reimbursement from insurance companies or Medicaid, sometimes seeking funding for short-term naloxone programs through grants.

But in 2020, Colorado lawmakers passed legislation that required insurance companies to reimburse hospitals for giving out the drug. The same law also required that pharmacists notify a customer about naloxone when they are picking up an opioid prescription.

— No prescription required at pharmacies in Colorado

People have been able to pick up naloxone at pharmacies in Colorado without a prescription since 2015, after the state's chief medical officer created a "standing order" making it available to all. Hundreds of pharmacies, mostly in the Denver area, across the state offer the drug.

Still, stigma exists, especially in small towns, where customers don't want to ask the local pharmacist for naloxone. And research has shown that many people do not fill a prescription written by their doctor.

HealthONE piloted a naloxone project in 2018 and had all of its emergency departments on board by last month. The drug is given not only to patients who come to the hospital because they've overdosed, but also to patients who say they use heroin or painkillers.

Centura signed on every emergency department and urgent care center in its system in September 2020. If a patient says yes to even one of three screening questions, the hospital dispenses take-home naloxone.

Doctors ask: Have you used illegal drugs or prescription drugs for non-medical reasons; have you ever used prescription pain medications that aren't yours; and, are you worried about anyone else who might have a problem?

Sader said he eventually wants hospitals to dole out naloxone not just from emergency departments, but from other departments, including surgery and obstetrics.

Just last week, he treated a man who overdosed while taking opioids to handle the pain of a broken shoulder. The man's wife found him unconscious and he was rushed to Swedish.

He was without oxygen for so long that he suffered brain damage.