The discouraging December report raises concern about whether the retail sales slowdown was just a blip or points to a more sustainable weakness in consumer spending. 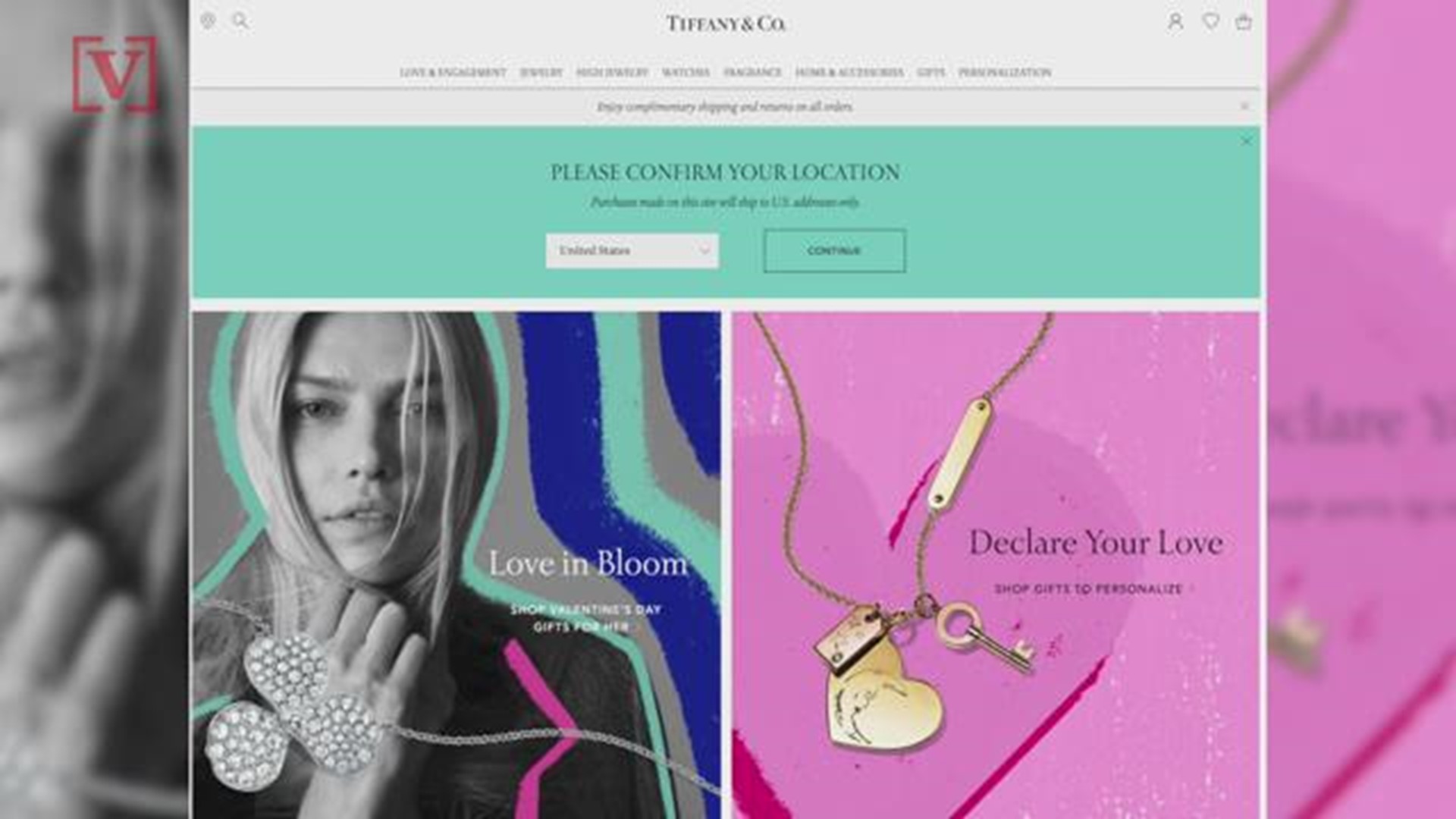 The discouraging December report raises concern about whether the retail sales slowdown was just a blip or points to a more sustainable weakness in consumer spending.

"We caution against excessive pessimism," the economists at Oxford Economics wrote in a report. Falling gasoline prices and a stock market rebound since Christmas should "strengthen sales in the coming months."

The stock market recorded big drops in December. And a partial shutdown of the federal government began Dec. 22 at the end of the holiday shopping season.

"The shutdown came late in the month and likely had little impact on December sales, but consumer sentiment was weaker in the month amid stock market volatility," analysts at Contingent Macro Research wrote in a research report.

While Saunders expects sales to slow in 2019, it's not going to be disastrous. He noted that shoppers are benefiting from a strong job market and rising wages, though there are also plenty of headwinds like rising interest rates and overall uncertainty. The benefits of tax cuts have also faded.

"The consumer could go either way," he added.

Non-store retailers, which include mail-order and e-commerce vendors, saw sales tumble 3.9 percent. That's the most since November 2008 in the midst of the Great Recession.

The National Retail Federation, the nation's largest retail trade group, said earlier this month that annual retail sales should grow between 3.8 percent and 4.4 percent, to more than $3.8 trillion this year as employers continue to hire and the economy hums along.

But it did acknowledge that the ongoing trade war with China and volatile global markets are a threat to the growth. The group is expected to come out with final holiday results for the combined November and December sales on Thursday. It had forecast holiday sales to increase anywhere from 4.3 percent to 4.8 percent from the 2017 holiday season.

Storied chains like Sears Holdings Corp. are shrinking. But others — including Walmart and Target — are ringing up strong sales as they adjust to shifting consumer trends and take advantage of a solid economy. A full picture of the holiday season will be revealed when major retailers report final fiscal fourth-quarter results starting next week.

But bankruptcies and store closures will continue through 2019 so there's "no light at the end of the tunnel," according to a report by Coresight Research.

So far this year, there have been 2,187 U.S. store closing announcements, with Gymboree and Ascena Retail, the parent of Lane Bryant and other brands, accounting for more than half the total, according to the research firm. This year's total is up 23 percent from the 1,776 announcements a year ago. Year-to-date, retailers have announced 1,411 store openings, offsetting 65 percent of store closures, it said.