'I love you': The message President Trump has for those who've lost loved ones to COVID-19

The president said no one had taken the deaths "harder" than he has. 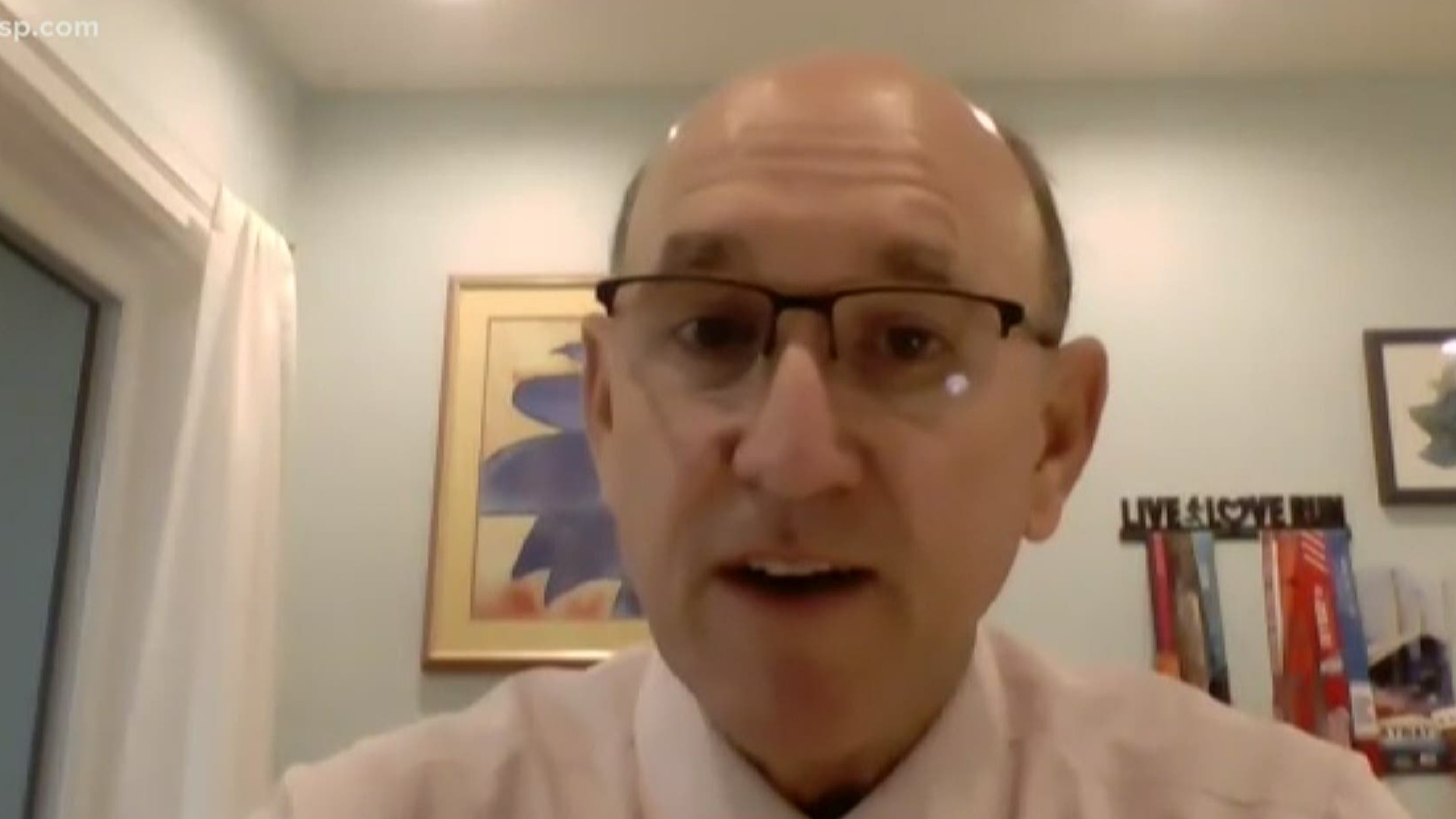 WASHINGTON D.C., DC — President Donald Trump had a powerful message for the people who have lost people they care about to COVID-19: "I love you."

Muir said the United States had lost more people to the coronavirus than were lost in the Vietnam War. He went on to ask the president what he had to say to the families who had lost their loved ones.

"I want to say, ‘I love you.' I want to say that we're doing everything we can," Trump said to Muir.

More than 71,000 people have died from the virus in the U.S. alone, according to Johns Hopkins.

President Trump told Muir during the interview no one had taken the deaths "harder" than he has.

The president has unveiled a three-phased approach for how to reopen the country called Guidelines for Opening Up America Again.