"Both of my adoptive parents are living, and I was petrified they would see that as a betrayal so I decided to proceed with caution," said Annette Adams. 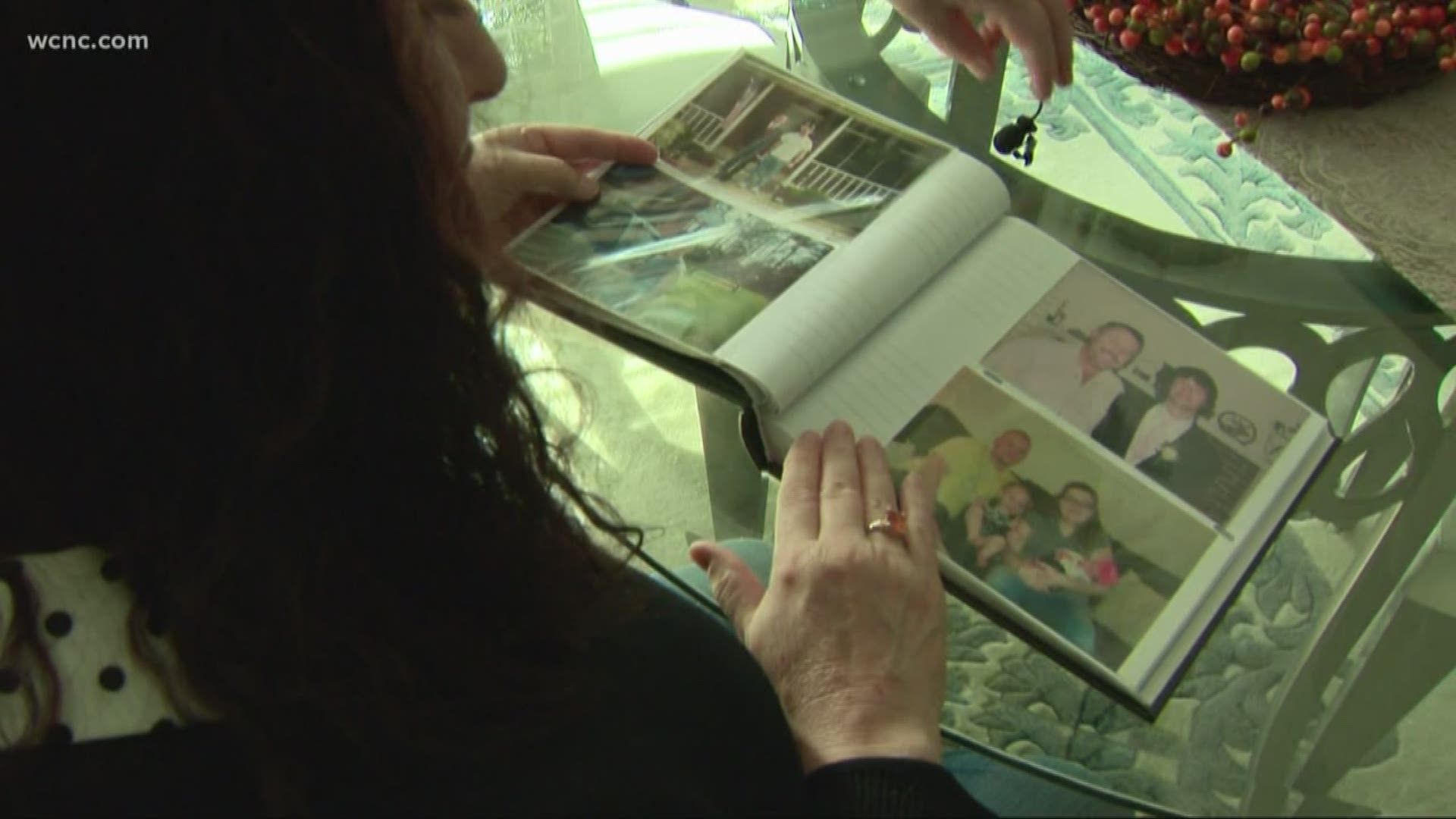 CHARLOTTE, N.C. — It’s been one of the hottest Christmas gifts for a few years running now: DNA kits.

But one woman got more than she bargained for when she sent in her sample: She discovered a whole new family.

For most people, the popular DNA kits are just a fun way of finding out a little more about their history. But for Annette Adams, the simple saliva swab turned into so much more.

Adams grew up knowing she was adopted.

"They actually told me nothing about it, and I didn’t feel like I wanted to know anything because I had a wonderful family, a wonderful adopted family. I didn’t have questions," she said.

But her doctors did; they would often ask for a family medical history.

So Adams sent in a DNA kit hoping for answers. She got far more than she expected when she found an email in her inbox one day – stemming from the 23 and Me kit she’d sent in.

A cousin had seen her profile.

"What was that like when you first saw the pictures of your mom?" NBC Charlotte's Michelle Boudin asked.

"Scary! I looked exactly like her. I was totally blown away," Adams said.

She was also nervous.

"Both of my adoptive parents are living, and I was petrified they would see that as a betrayal so I decided to proceed with caution," she said.

Over the next few months, Adams painstakingly worked to find her father and discovered she had 10 siblings.

"What is it like to suddenly have all this additional family?" Boudin asked.

"It's just been amazing," she said.

Adams has become particularly close with her brother, Rondall.

"As soon as I drove into his driveway, Rondall runs from the house, I run from my vehicle, and we both just knew. We stood there and cried and hugged and hugged," she said.

The siblings had Thanksgiving together last year for the first time and are making plans to celebrate together again this year -- giving thanks for a whole new meaning for the word family.