The Georgia National Guard soldier who was shot by the enemy while searching for Bowe Bergdahl lives in Loganville -- in a wheelchair, paralyzed and unable to speak to this day. 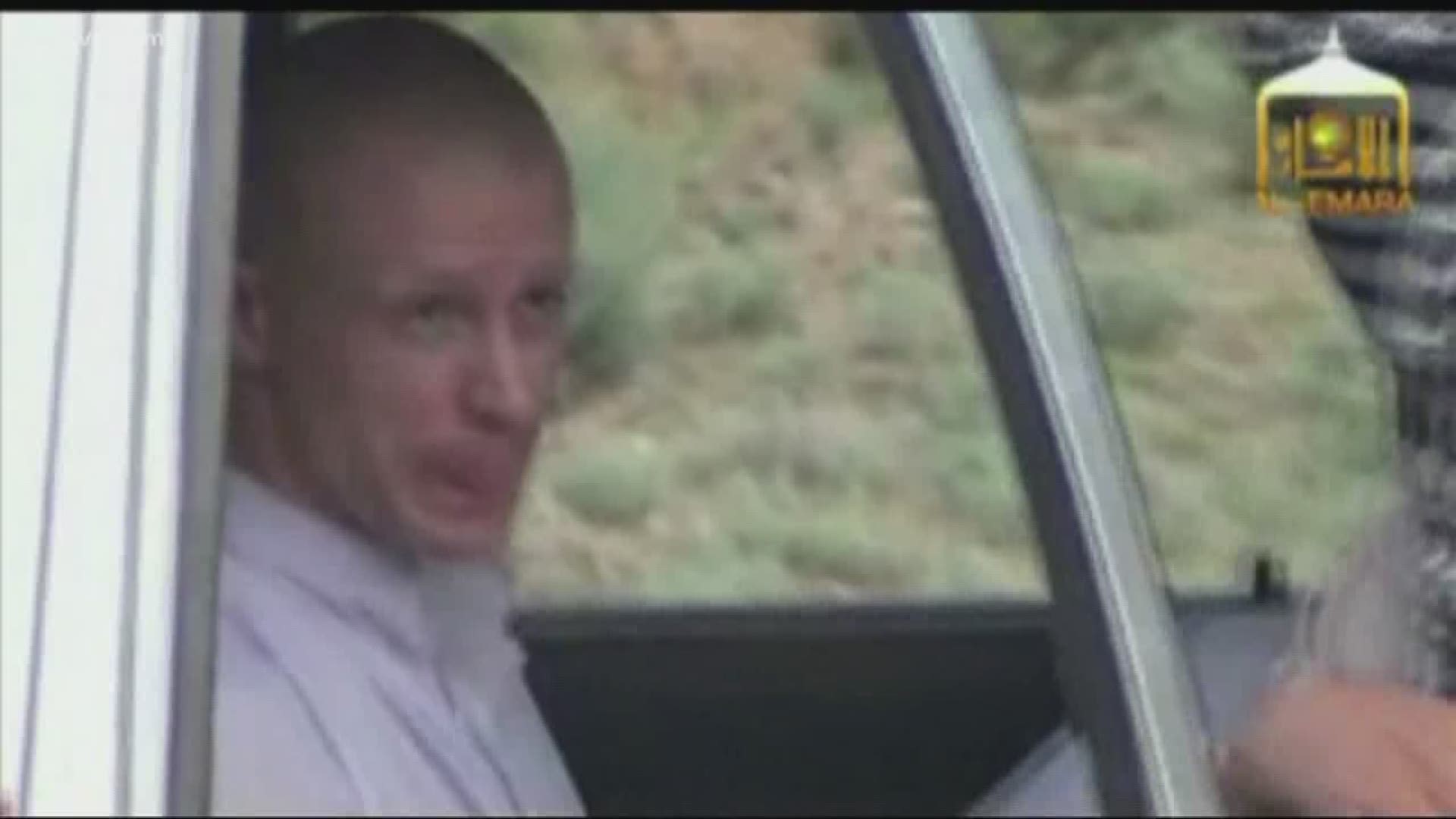 Army Sergeant Bowe Bergdahl pleaded guilty on Monday to desertion and to endangering the U.S. troops who searched for him, including a Georgia Army National Guard soldier.

It was in 2009 when Bergdahl walked away from his post in Afghanistan. He was captured by the Taliban and tortured, while U.S. troops searched for him, not knowing he was a deserter. The Taliban released him in 2014.

Bergdahl could be sentenced to life in prison.

A Georgia National Guard soldier, Master Sergeant Mark Allen of Loganville, was shot in the head by the enemy while he was searching for Bergdahl. As a result of his head wound, he is in a wheelchair, paralyzed and unable to speak to this day.

The impact that Bergdahl’s desertion had on MSG Allen of Loganville could be evidence against Bergdahl at his sentencing.

Allen was serving with the Georgia National Guard’s 48th Brigade in 2009 when he was shot while searching for Bergdahl along with five other U.S. soldiers and 48 Afghan National Army soldiers on a mission to find and rescue Bergdahl. No one in the unit. No one in the unit knew that the reason Bergdahl was missing was because he had deserted his post.

At Allen’s home in Loganville in 2012, The Home Depot and community volunteers rallied to his support, adding wheelchair ramps and other necessities. Allen’s wife, Shannon, was grateful, but still not knowing the truth behind the mission that had left her husband disabled.

“He is able to communicate with head nods, yes and no," she said in 2012. "He’s still confined to a wheelchair, is unable to walk or speak.”

In 2014, the Taliban freed Bergdahl in exchange for five Taliban detainees who’d been in U.S. custody -- and then the truth came out, that Bergdahl would face a court-martial for desertion.

Later, in June 2014, Shannon Allen posted a photo of Mark on Facebook and wrote, “Meet my husband, injuries directly brought to you by the actions of this traitor," Bergdahl.

Earlier this year, the judge in Bergdahl’s case ruled, in effect, that Bergdahl was the reason Master Sergeant Mark Allen put himself in harm's way and was shot. As a result of the ruling, what happened to Allen may be used as evidence against Bergdahl at his sentencing.

This past July, Shannon Allen posted that it had been eight years since Mark was wounded. She never mentioned Bergdahl’s name -- writing:

"Eight years ago today, my world was turned upside down.

On this day in 2009, my husband, retired MSG Mark Allen, was shot in the head while serving in Afghanistan. While that single bullet didn't claim his life, it claimed every single aspect it.

He was robbed of his ability to speak, to walk, to take care of himself.

Our kids were robbed of an active father, an amazing father, in their lives.

I was robbed of the future I thought I'd have with my soulmate; the most amazing, hilarious, loud, obnoxious, and loving man I've ever met.

It didn't, however, claim our spirit, our hope, or our love for one another.

To say that today is the hard for us, is the largest understatement I can fathom, and with each passing year, it doesn't get any easier.

Today we will breathe a little deeper, hug a little tighter, and cry a little more, but we'll make it through together.

It's what Allens do."

Late Monday afternoon Shannon Allen responded to an email from 11Alive News, writing that she was not ready to comment on the case.

Bergdahl’s sentencing could begin as soon as next week, where evidence about MSG Mark Allen could be a significant factor in the whether the judge sentences Bergdahl to the maximum, life in prison.