New security features limit how adults can contact and search for young people using the app, and will prompt teens to be cautious about who they're talking to. 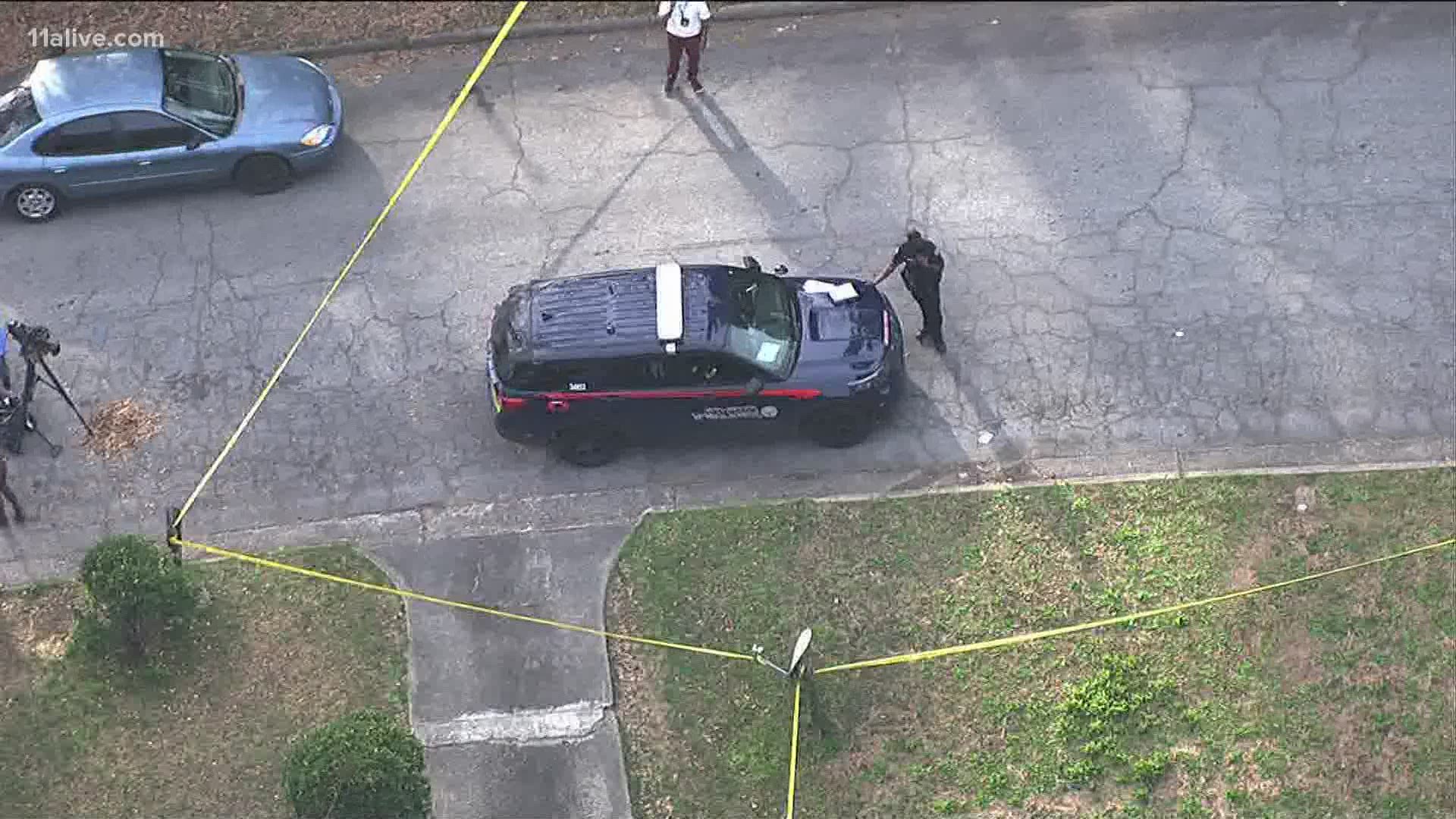 It's going to be harder for adults to send messages to minors on Instagram after the platform announced a number of safety features meant to add some hurdles and warnings to protect teenagers who are eligible to use the app.

Merrell made the announcement on "CBS This Morning," and said, We take this seriously and we wanted to get ahead — get upstream and protect teens from unwarranted interactions between adults and teens."

The new features will prevent adults from messaging minors if that minor isn't following the adult on the platform. The features will also include prompts which will warn minors to be cautious with messaging adults they are following if that adult is, according to the company, "exhibiting suspicious behavior."

Instagram said it will be using what it calls a new type of artificial intelligence to determine who is an adult and who is a minor on the platform.

The social media app already has some features which limit interaction and boost privacy, like the "close friends" feature where users can limit who sees certain posts to their stories, if they choose.

Dave Anderson, clinical psychologist at the Child Mind Institute, tells CBS News that parents shouldn't instill fear in their children about the worst that could happen while interacting with unknown adults on the internet. Instead, he says, parents should help their children update their privacy settings in apps.

Instagram also encourages users to take advantage of the reporting tools on the app. If someone notices unwanted or suspicious behavior, the social media platform asks users to report the behavior so that it can take action.