J&J has recently been faced with several lawsuits claiming patients were harmed by products including baby powder, opioid painkillers and prescription drugs. 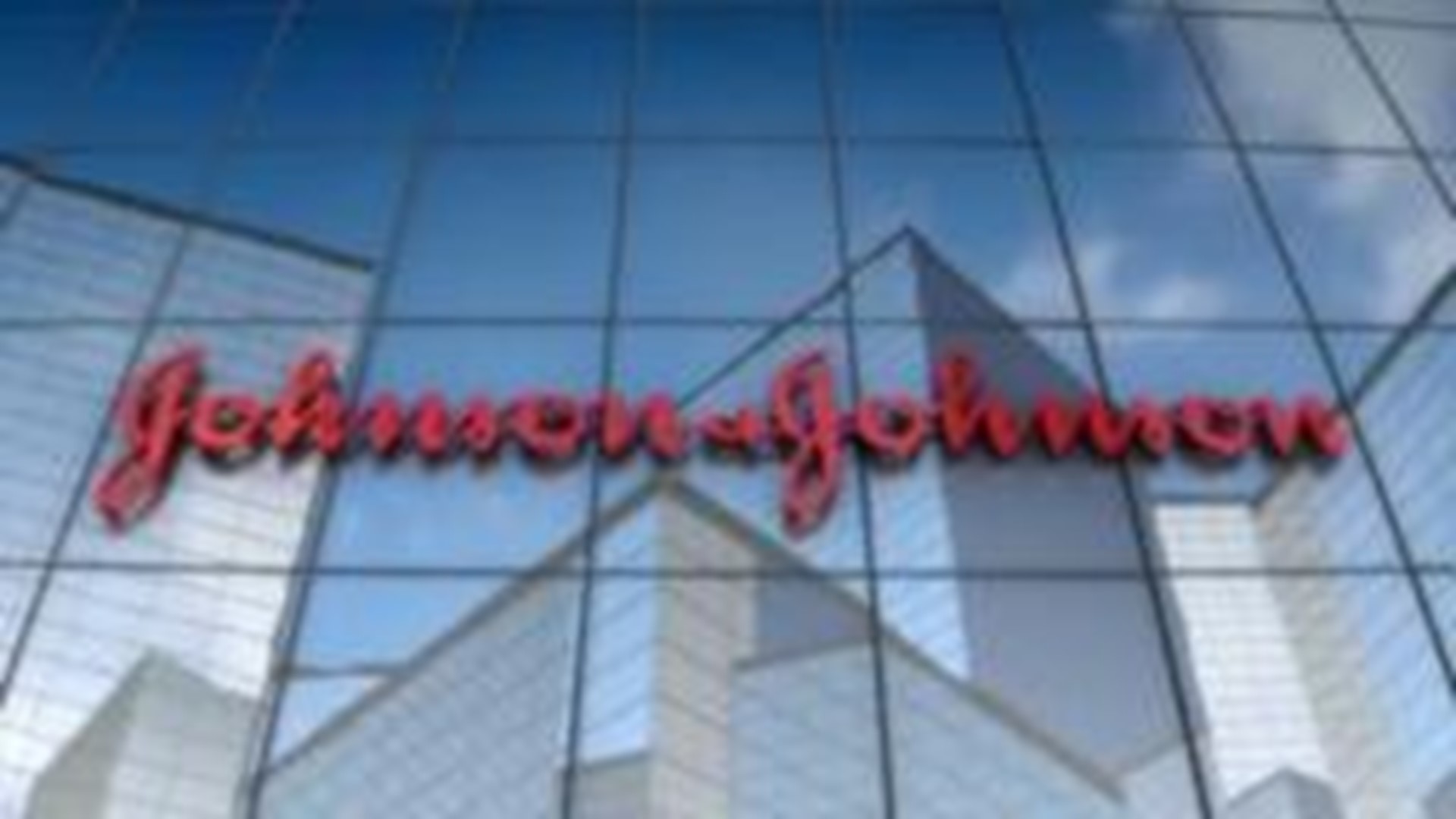 Johnson & Johnson is voluntarily recalling a small batch of baby powder sold in the United States.

According to a press release, the recall comes after a U.S. Food and Drug Administration test found traces of asbestos in samples from a single bottle purchased from an online retailer.

The company is recalling lot #22318RB of Johnson's Baby Powder, which was produced and shipped in the U.S. in 2018.

Johnson & Johnson said they do not know if cross-contamination led to a false positive, if the sample tested came from a bottle with an intact seal or if the sample was prepared in a controlled environment.

Additionally, the company said in a press release that it does not know if the product was authentic or counterfeit.

The recall from J&J comes a day after the company agreed to pay nearly $117 million to settle litigation over its marketing of trans-vaginal surgical mesh devices. Last week, a Philadelphia jury awarded $8 billion in punitive damages against J&J after their drug was linked to the abnormal growth of female breast tissue in boys.

In addition, J&J still has thousands of outstanding lawsuits claiming patients were harmed by products including baby powder, opioid painkillers and prescription drugs.