Justice Department says it has been affected by Russian hack

The agency assured the public that despite the hack, no classified systems are believed to have been affected. 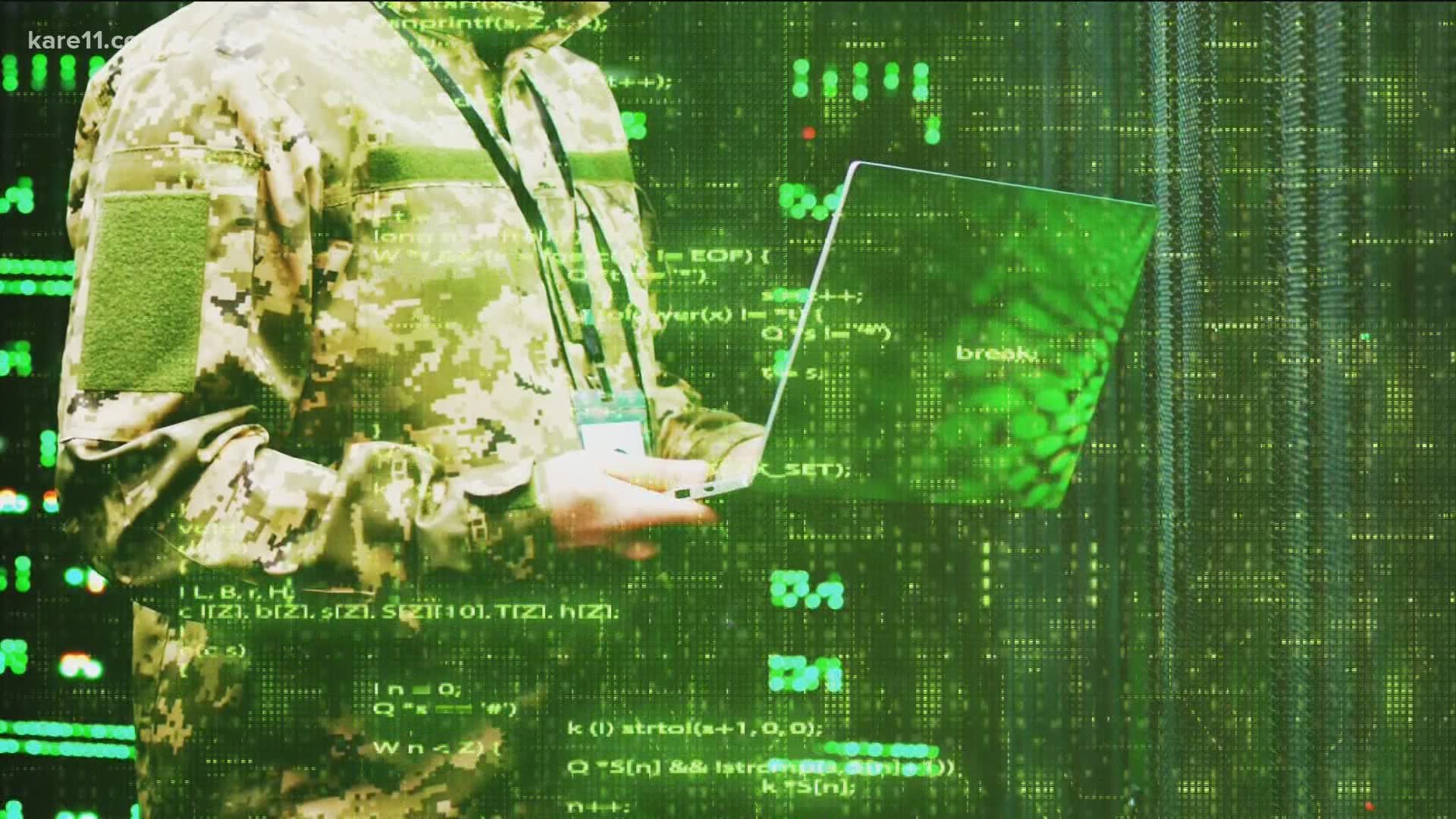 The Justice Department said Wednesday that about 3% of its email accounts could be compromised as part of a massive breach of federal government agencies that U.S. officials have linked to Russia.

No classified systems are believed to have been affected, according to a statement from Justice Department spokesman Marc Raimondi. It did not identify to whom who the potentially compromised email accounts may belong.

It was not immediately clear whether the intrusion at the Justice Department and other agencies included access to data other than email because Microsoft’s Office 365 includes multiple document-sharing and collaborative components.

Credit: AP
FILE - In this March 22, 2019 file photo, an American flag flies outside the Department of Justice in Washington. (AP Photo/Andrew Harnik)