The 38-year-old Clarkson and the 43-year-old Blackstock have a 5-year-old daughter and a 4-year-old son. She cited irreconcilable differences. 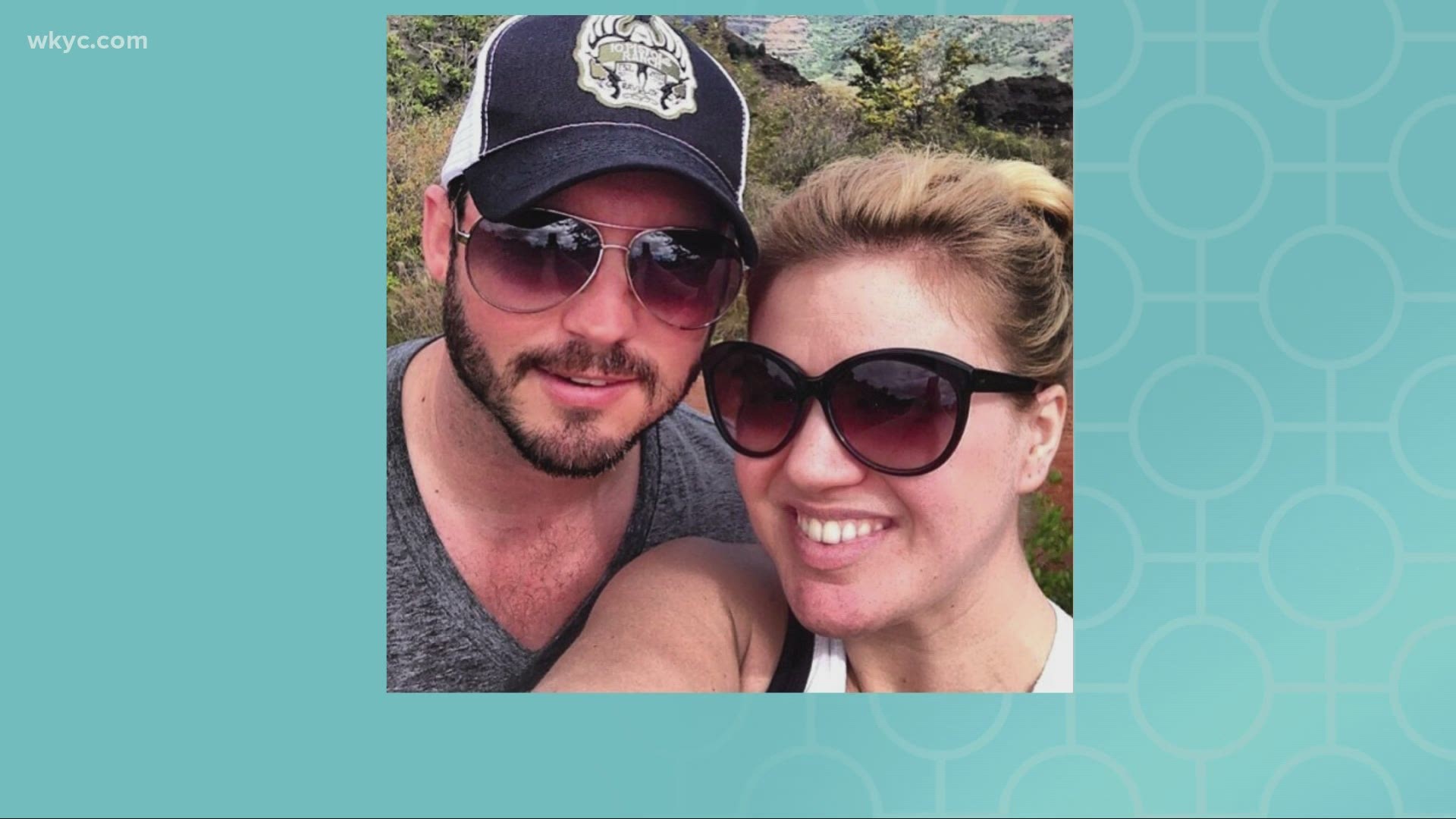 The singer, talk show host and judge on “The Voice” filed court papers to end the marriage under her married name Kelly Blackstock on June 4 in Los Angeles.

The 38-year-old Clarkson and the 43-year-old Blackstock have a 5-year-old daughter and a 4-year-old son.

Clarkson cited irreconcilable differences as the reason for the split and requested that she not be required to pay Blackstock spousal support.

The filing asks that the singer's legal last name be restored to Clarkson and it indicates that the couple had a prenuptial agreement.

The two wed in October 2013 in the first marriage for Clarkson and the second for Blackstock.

Credit: Evan Agostini/Invision/AP
FILE - In this Jan. 28, 2018 file photo shows Kelly Clarkson and her husband Brandon Blackstock at the 60th annual Grammy Awards in New York. Clarkson has filed for divorce from her husband of nearly seven years. The singer, talk show host and judge filed court papers on June 4 in Los Angeles. The 38-year-old Clarkson and the 43-year-old Blackstock have a 5-year-old daughter and a 4-year-old son. (Photo by Evan Agostini/Invision/AP, File)

Blackstock, a talent manager who is the son of Clarkson's former manager, has two children from his first marriage.

Messages seeking comment from the couple's representatives on Thursday were not immediately returned.

RELATED: Garth Brooks to host concert event at 300 drive-in theaters across US